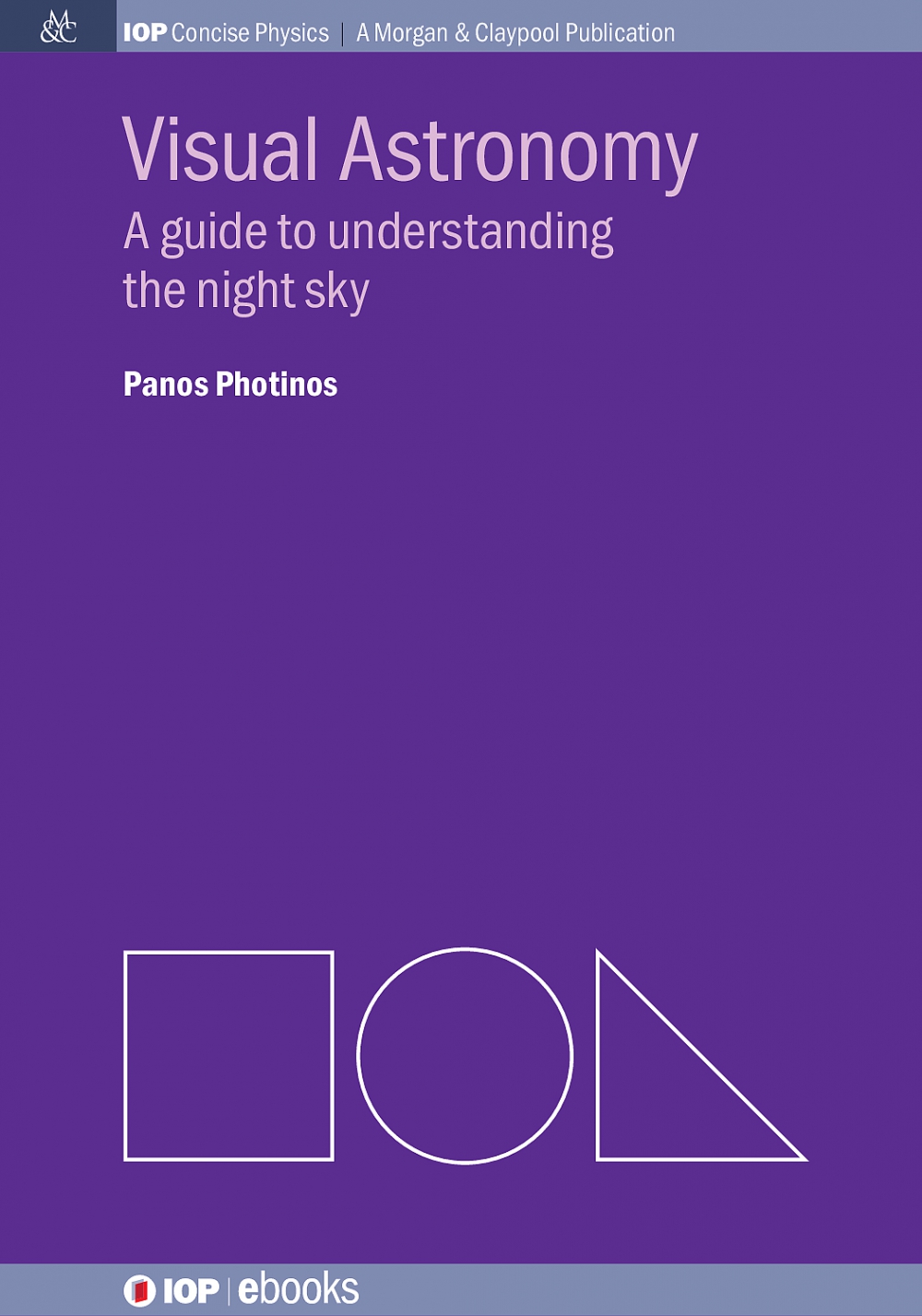 This book introduces the basics of observational astronomy. It explains the essentials of time and coordinate systems, and their use in basic observations of the night sky. The fundamental concepts and terminology are introduced in simple language making very little use of equations and math. Examples illustrate how to select the relevant information from widely accessible resources, and how to use the information to determine what is visible and when it is visible from the reader's particular location. Particular attention is paid to the dependence of the appearance and motion on the observer's location, by extending the discussion to include various latitudes in both North and South hemispheres.

Panos Photinos has been a Professor of Physics at Southern Oregon University (SOU) since 1989 where he teaches Introductory Astronomy, Observational Astronomy and Cosmology. Prior to joining SOU he held faculty appointments at the Liquid Crystal Institute, Kent, Ohio; St Francis Xavier, Antigonish, Nova Scotia, Canada; and the University of Pittsburgh, Pennsylvania. He was visiting faculty at the University of Sao Paulo, Brazil, the University of Patras, Greece, Victoria University at Wellington, New Zealand. Panos completed his undergraduate degree in physics at the National University of Athens, Greece, and received his doctorate in physics from Kent State University, Kent, Ohio. He started naked-eye observations as a child in the Red Sea, and later upgraded to a pair of Merchant brass binoculars in Alexandria, Egypt, and his homeland, the island Ikaria, Greece. Ever since he has visited and stargazed from all five continents, and shared his fascination with the night sky with students of all ages. He lives near Mt Ashland where he enjoys the beautify skies of S. Oregon from his backyard with his wife Shelley. This is Panos' first book in astronomy.