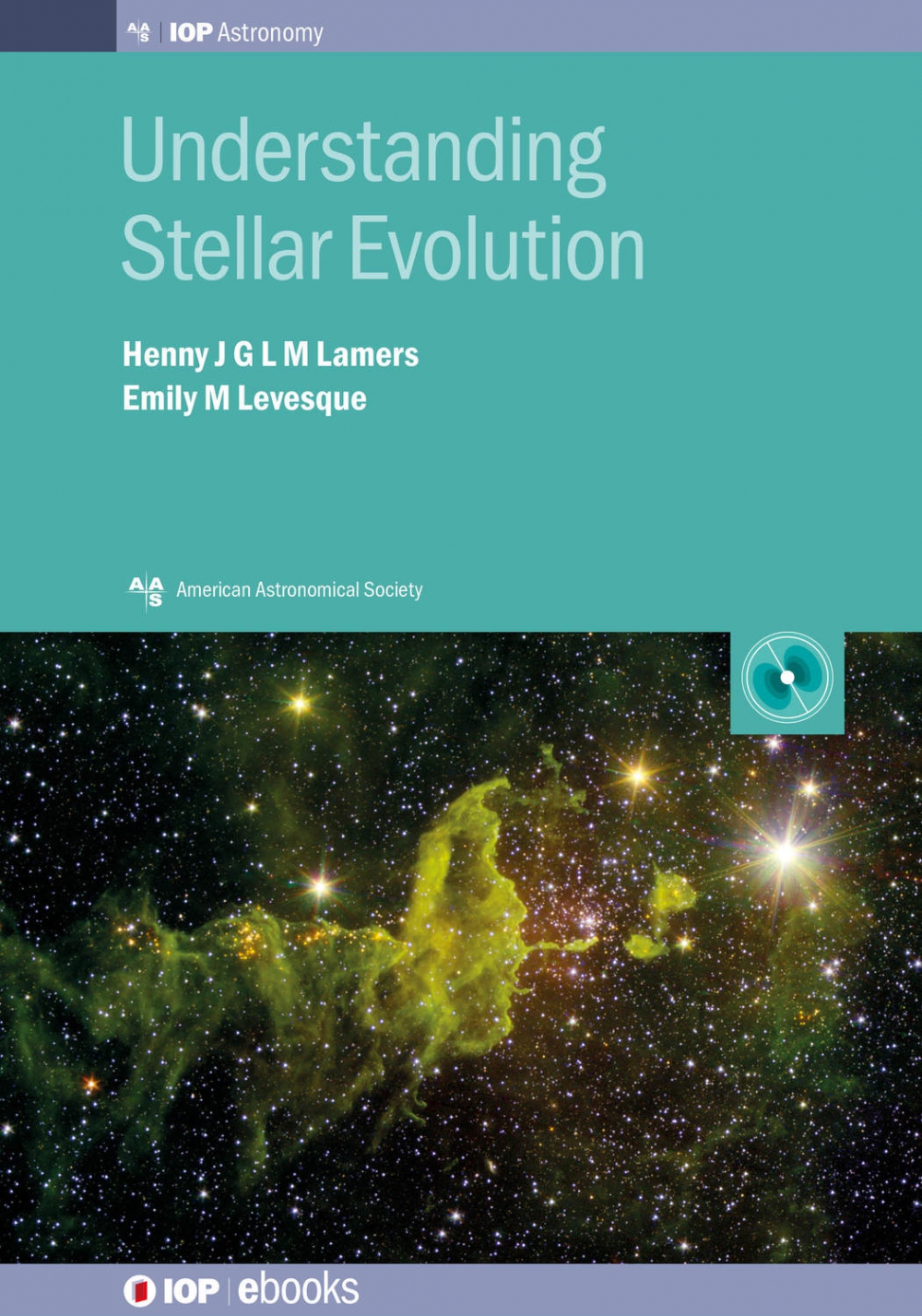 This would be a very useful textbook to give to new graduate students in stellar evolution, and should stimulate them to go beyond the text to become experts in the field.