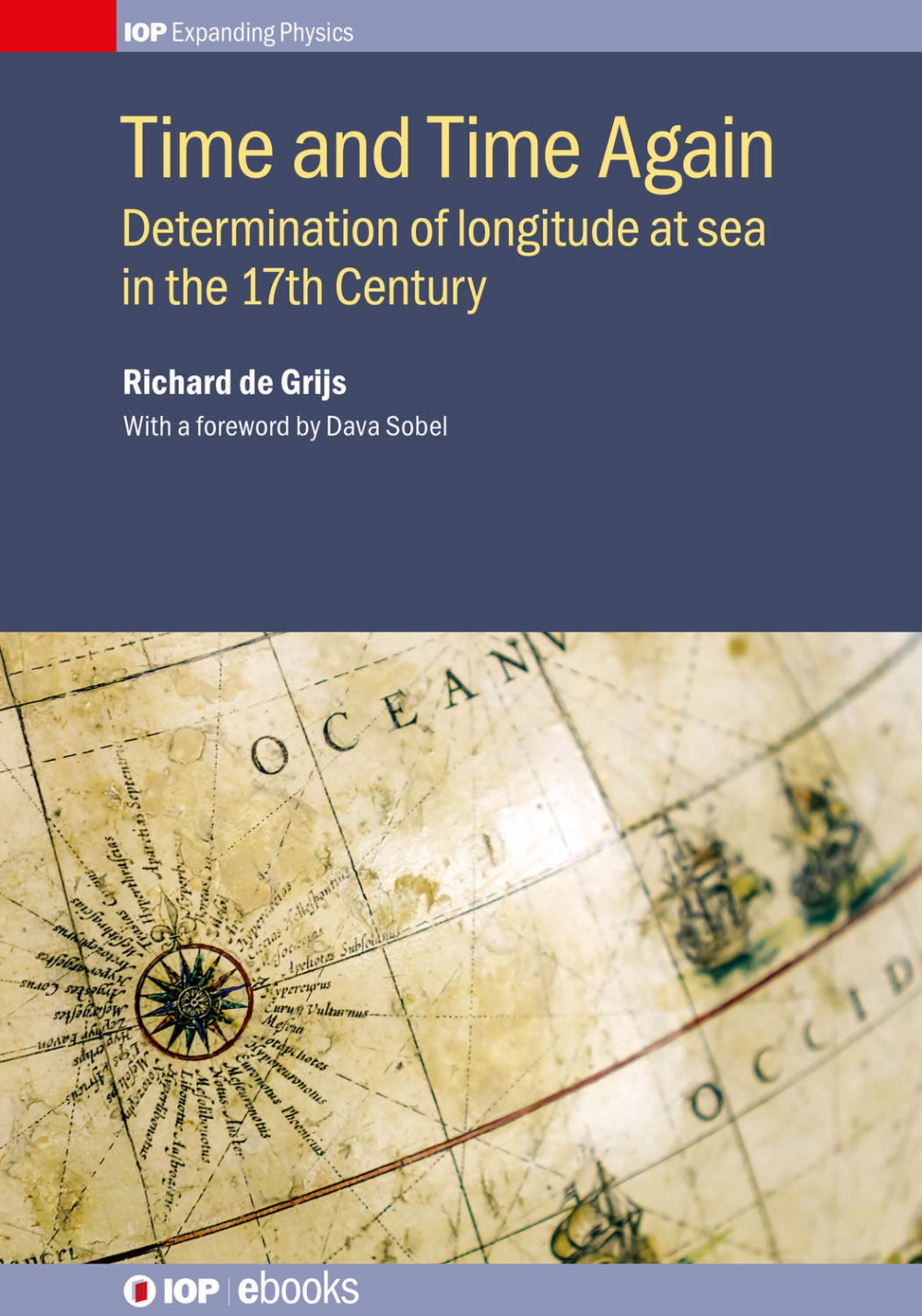 Determination of one's longitude at sea has perplexed sailors for many centuries. The significant uptake of world trade in the 17th and 18th Centuries rendered the increasingly urgent need to solve the 'longitude problem', an issue of strategic national importance. Historical accounts of these efforts often focus almost exclusively on John Harrison's role in 18th-Century Britain. This book starts instead from Galileo Galilei's late-16th-Century development of an accurate pendulum clock, which was first achieved in practice in the mid-17th-Century by Christiaan Huygens in the Dutch Republic. It is primarily based on collections of letters that have not been combined into a single volume before. Extensive introductory chapters on the history of map making, the establishment of the world's reference meridian at Greenwich Observatory, and the rise of the scientific enterprise provide the appropriate context for non-expert readers to fully engage with the book's main subject matter

Richard de Grijs has been a professor at the Kavli Institute for Astronomy and Astrophysics at Peking University in China since 2009. He was the founding director (2012–2016) of the East Asian Regional Office of Astronomy for Development, and has held the role of Discipline Scientist (Astrophysics) at the International Space Science Institute – Beijing since 2015. His research focuses on many aspects of star cluster physics, and he is also currently engaged in a number of research projects related to the history of astronomy, with special emphasis on the 17th Century.

4 - The importance of high-precision timekeeping

5 - The long road to a practical marine timepiece

6 - The merits of horology versus astronomy