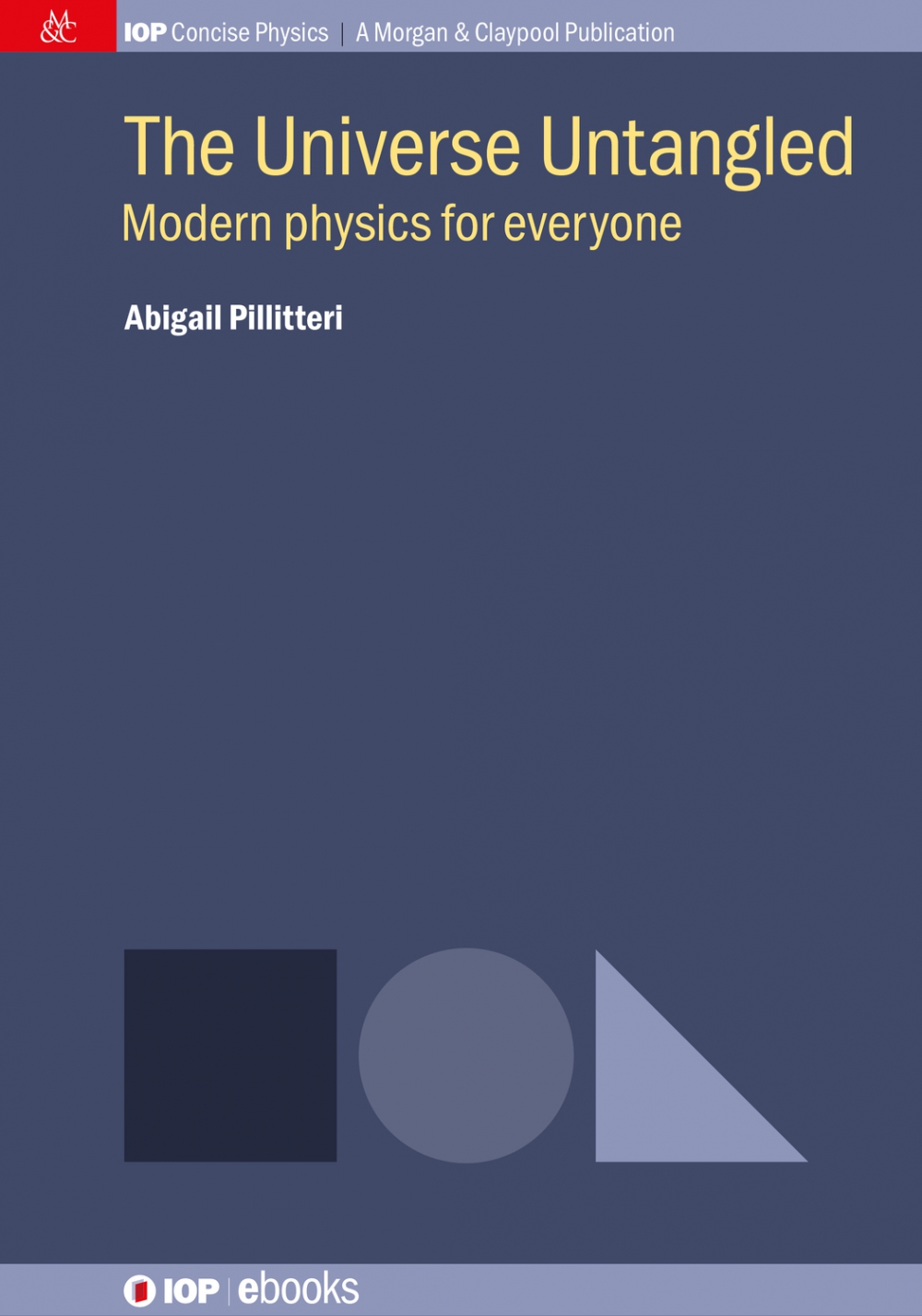 Physics has always been a tricky subject for the general public. Millions are fascinated by the laws of the physical world, but there has been a lack of books written specifically for general readers. The Universe Untangled is for those who are curious; yet do not have an extensive mathematical background. It uses images, analogies and comprehensible language to cover popular topics of interest including the evolution of the universe, fundamental forces and particle interactions, the nature of space and time according to special and general relativity, the ideas of quantum mechanics and the quest for knowing the unknown.

The Universe Untangled is a unique book because it is written by an author whose career has been built on making science accessible to all. She has contributed to the design and content production of educational games, professional development courses, and science workbooks. In essence, this is not a book written by a physicist for other physicists, it is written by an educator who cares only about sharing her passion for science with others.

Abigail Lorraine Pillitteri is a writer, editor, and developer of creative educational content and has been proclaimed a modern-day Renaissance woman. She has written for the US Department of Energy and major publishers of next-generation educational products. Her contributions include the design and content production of educational games, professional development courses, and science work books. She has published three books of poetry and is also an accomplished painter. She received her master's in physics from the University of Delaware.