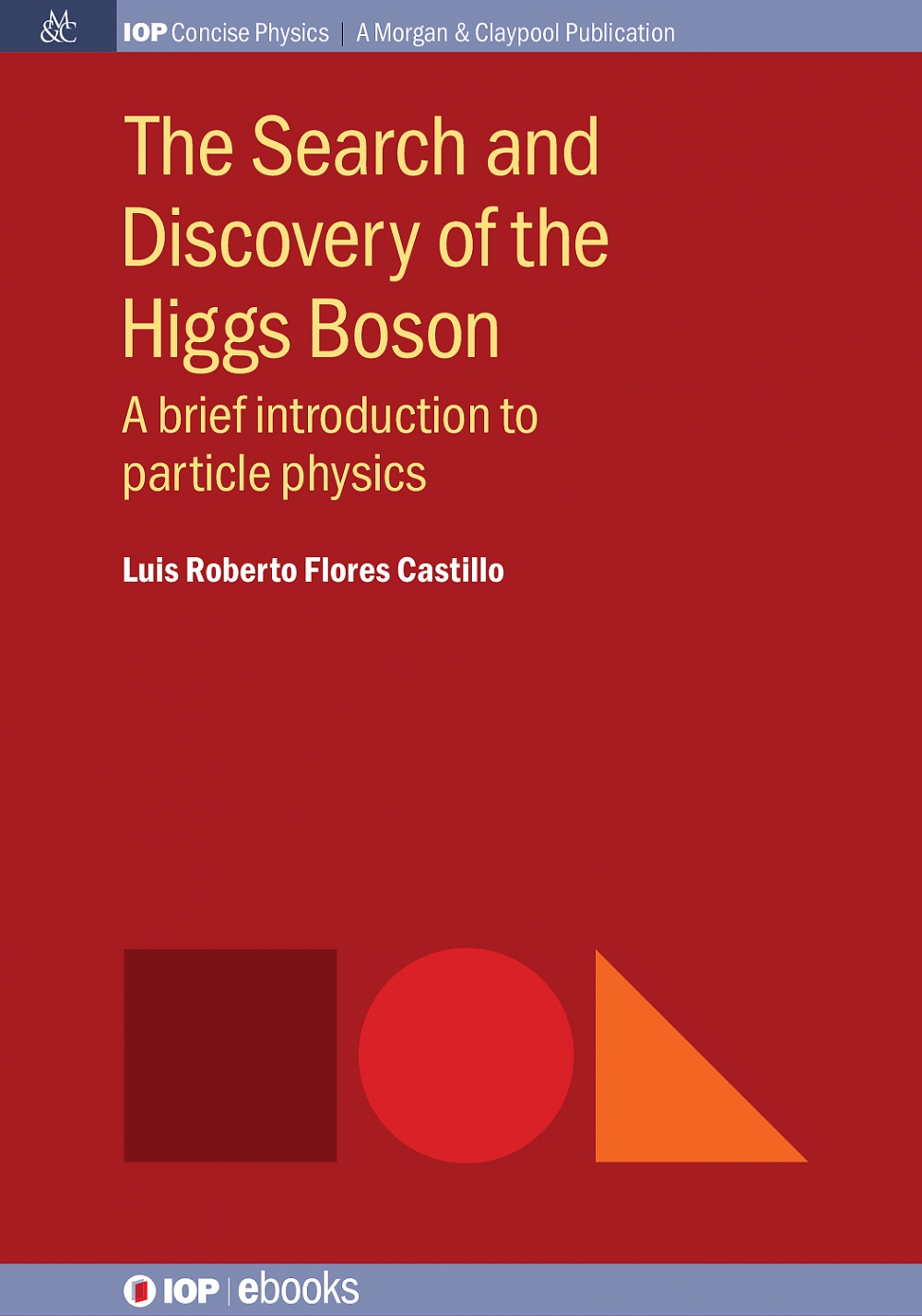 This book provides a general description of the search for and discovery of the Higgs boson (particle) at CERN's Large Hadron Collider. The goal is to provide a relatively brief overview of the issues, instruments and techniques relevant for this search; written by a physicist who was directly involved. The Higgs boson may be the one particle that was studied the most before its discovery and the story from postulation in 1964 to detection in 2012 is a fascinating one. The story is told here while detailing the fundamentals of particle physics.

Luis Roberto Flores Castillo is an Assistant Professor in the Department of Physics at The Chinese University of Hong Kong. He received his PhD from the University of Pittsburgh. His research is across high-energy physics with a focus on: measurement of the properties of the Higgs boson; searches for dark matter particles; and searches for new high-mass particles including participation on the ATLAS particle physics experiment at the Large Hadron Collider at CERN. He received the Scientific Research Prize 2012 of the Mexican Physical Society.

Preface / Introduction / Early Higgs Searches / The Large Hadron Collider / The Atlas and CMS Detectors / Preparing for the Search at the LHC / Two Example Search Channels / Quantifying Evidence / Combination and Confirmation / Particle Physics and Daily Life / Where to Go From Here?