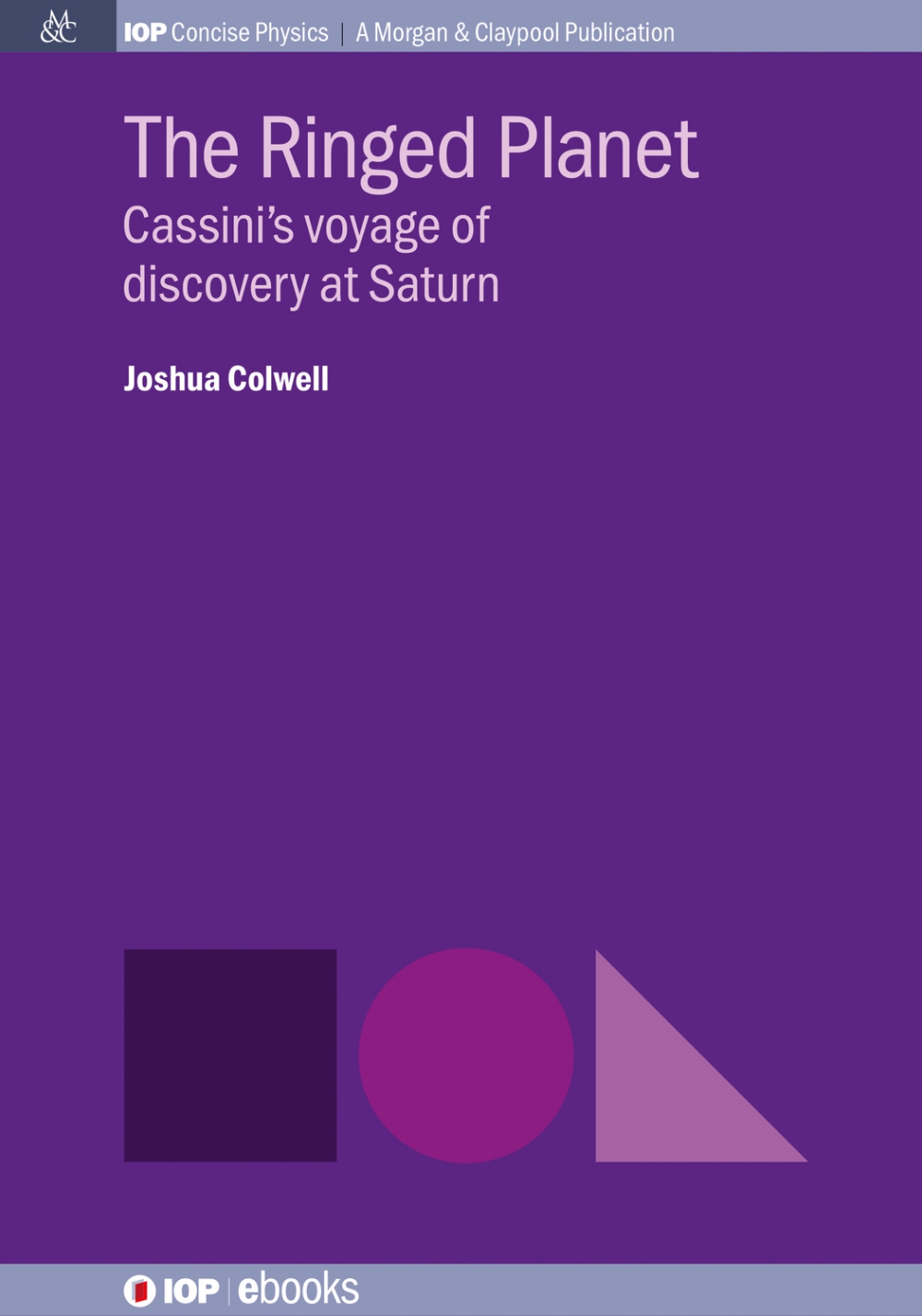 In September 2017, the Cassini spacecraft will point itself toward the surface of Saturn and end its 13-year mission of solving many of the mysteries of the ringed planet's system with a crash. This book is a dramatic, beautifully illustrated journey of discovery through the Saturn system. Cassini's instruments have revealed never seen before details including the only extraterrestrial lakes known in the solar system and have provided unprecedented views of the rings.

Saturn is the jewel of the solar system. The Cassini spacecraft has been exploring the ringed planet and its moons and rings since 2004, and has helped us solve many of its mysteries while generating a wealth of new questions. Along the way, this book explores and explains the fundamental processes that shape not just the Saturn system, but planets and moons in general.

Written for the general audience with an emphasis on the fundamental physics of planetary systems, The Ringed Planet is a fascinating exploration of the Saturn system that places Saturn in the context of the solar system as a whole. Its final series of orbits before a planned crash in September 2017 will reveal details of the interior structure of Saturn as well as provide unprecedented views of the rings. More than a journey of discovery at Saturn, The Ringed Planet is also an introduction to how planetary systems work.

Dr Josh Colwell is a Planetary Scientist and Professor of Physics at the University of Central Florida with a PhD in astrophysical, planetary and atmospheric sciences from the University of Colorado. His research interests are in the origin and evolution of the solar system with a particular emphasis on planet formation, planetary rings and interplanetary dust. He is a co-investigator on the ultraviolet imaging spectrograph on the Cassini mission. He produces and hosts the astronomy podcast, Walkabout the Galaxy.