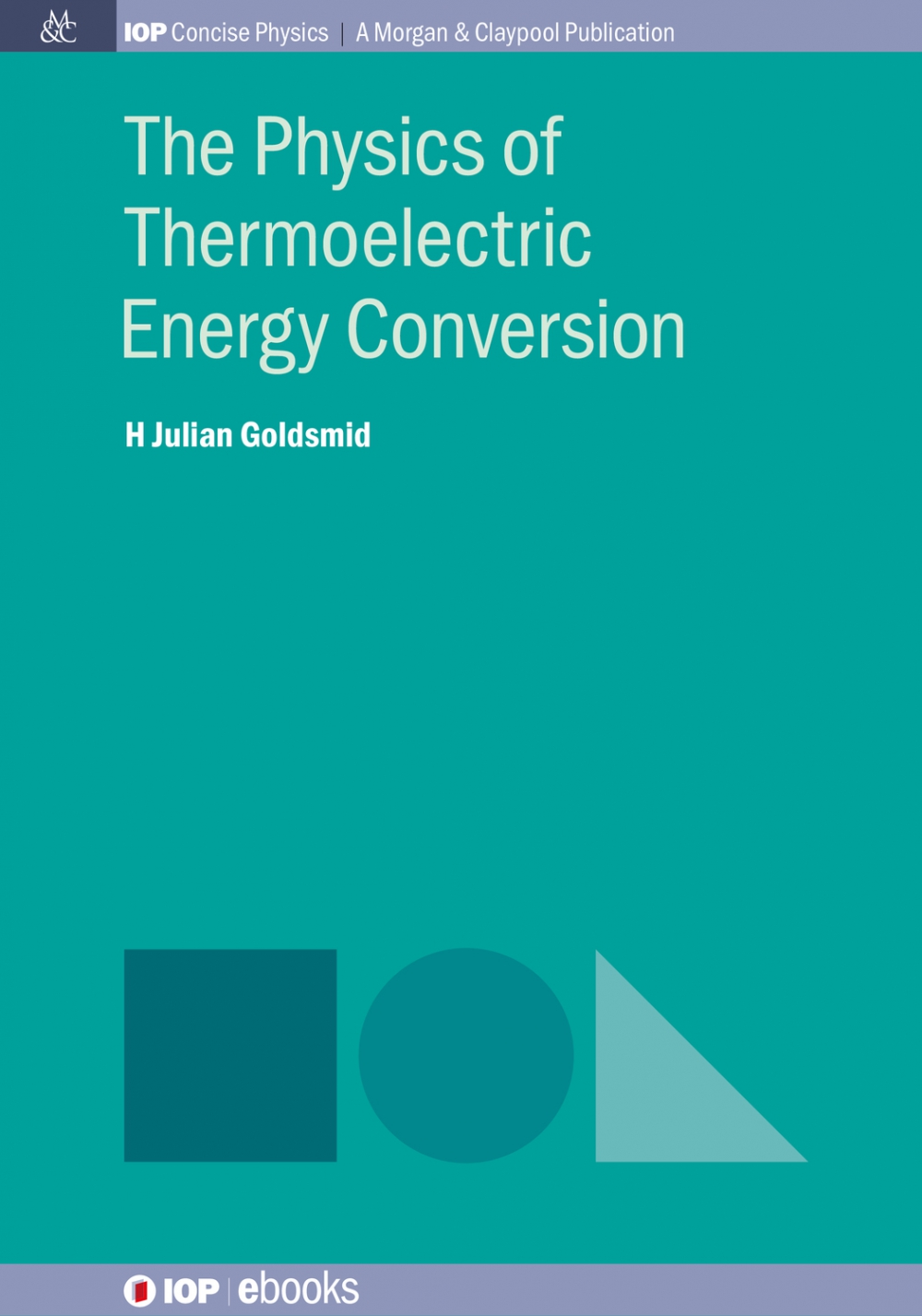 This book outlines the principles of thermoelectric generation and refrigeration from the discovery of the Seebeck and Peltier effects in the 19th century through the introduction of semiconductor thermoelements in the mid-20th century to the more recent development of nanostructured materials. It is shown that the efficiency of a thermoelectric generator and the coefficient of performance of a thermoelectric refrigerator can be related to a quantity known as the figure of merit. The figure of merit depends on the Seebeck coefficient and the ratio of the electrical to thermal conductivity. It is shown that expressions for these parameters can be derived from the band theory of solids. The conditions for favourable electronic properties are discussed. The methods for selecting materials with a low lattice thermal conductivity are outlined and the ways in which the scattering of phonons can be enhanced are described. The application of these principles is demonstrated for specific materials including the bismuth telluride alloys, bismuth-antimony, alloys based on lead telluride, silicon-germanium and materials described as phonon-glass electron-crystals. It is shown that there can be advantages in using the less familiar transverse thermoelectric effects and the transverse thermomagnetic effects. Finally, practical aspects of thermoelectric generation and refrigeration are discussed. The book is aimed at readers who do not have a specialised knowledge of solid state physics.

H Julian Goldsmid is a Fellow of the Institute of Physics and Honored Academician of the International Thermoelectric Academy. In 2002 he was awarded the Golden Prize of that organization. In 2012, he received the Outstanding Achievement Award of the International Thermoelectric Society. He also received the Lightfoot Medal of the Institute of Refrigeration in 1959. He was awarded his PhD by the University of London in 1958 and his DSc in 1966. He has been author, or joint author, of about 200 publications.