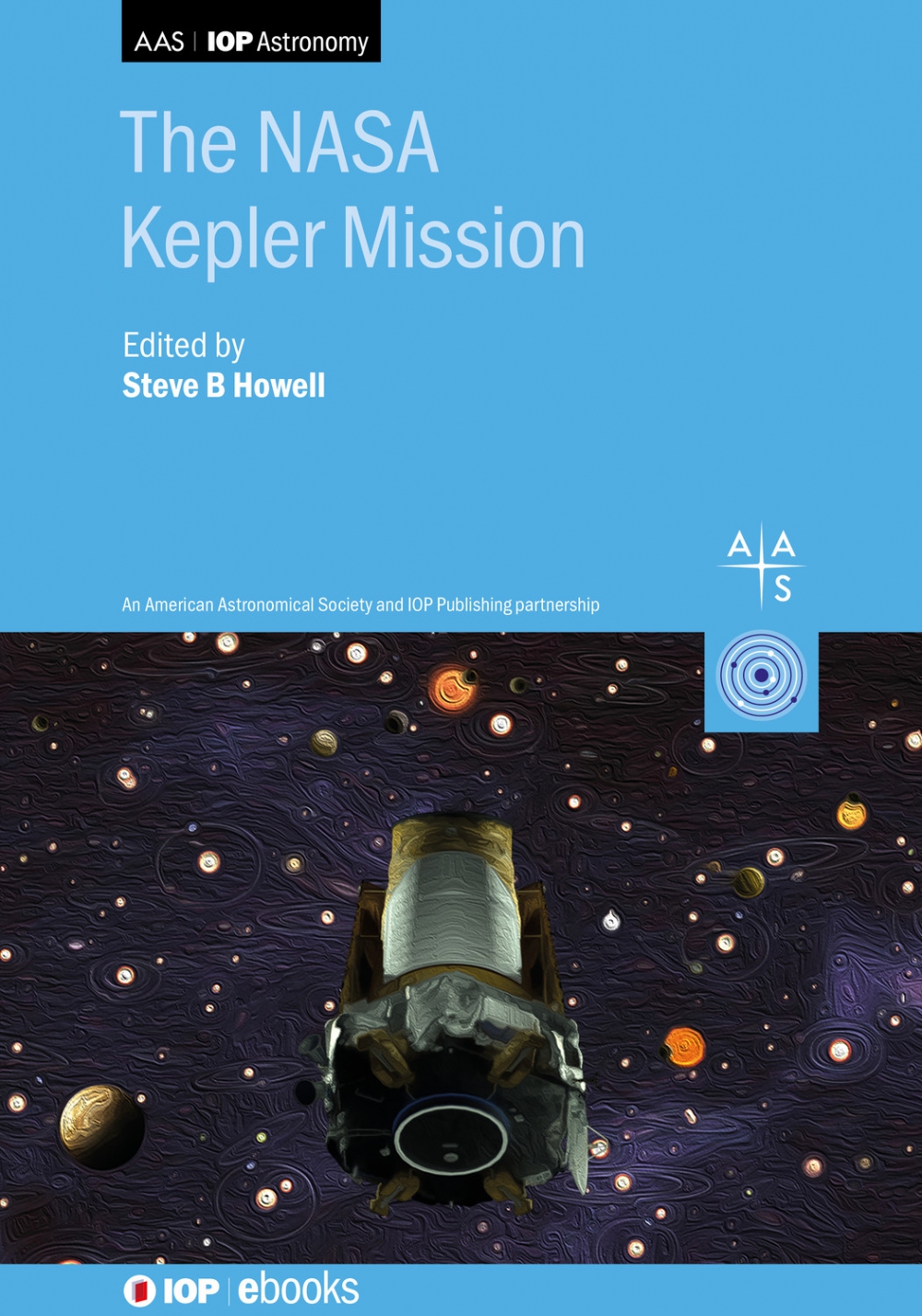 The NASA Kepler and K2 missions have made fundamental, paradigm-changing advances in essentially every area of astrophysics and planetary science. While known for their breakthrough discoveries in exoplanets – especially small rocky worlds orbiting in the habitable zone of their host suns – these missions have also continued to make numerous scientific advances in solar system science, stellar astrophysics and extragalactic astronomy. This book is devoted to the Kepler and K2 missions and covers the tremendous new discoveries made in the areas of spacecraft engineering, asteroseismology, binary and variable stars, stellar astrophysics, white dwarfs, asteroids and comets, active galaxies, supernovae, black holes, and of course exoplanets of all types. It is suitable for the interested layperson, pupils of science and space missions, and advanced science students and researchers wishing for an introduction and highly focused memoir of the NASA Kepler mission and its amazing accomplishments.

Steve B Howell is a senior research scientist at the NASA Ames Research Center in Mountain View, California. He was formerly the head of the Space Science and Astrobiology Division and the project scientist for NASA's premier exoplanet finding missions: Kepler and K2. Howell has written more than 800 scientific publications, numerous popular and technical articles, and has authored and edited 10 books on astronomy and astronomical instrumentation.