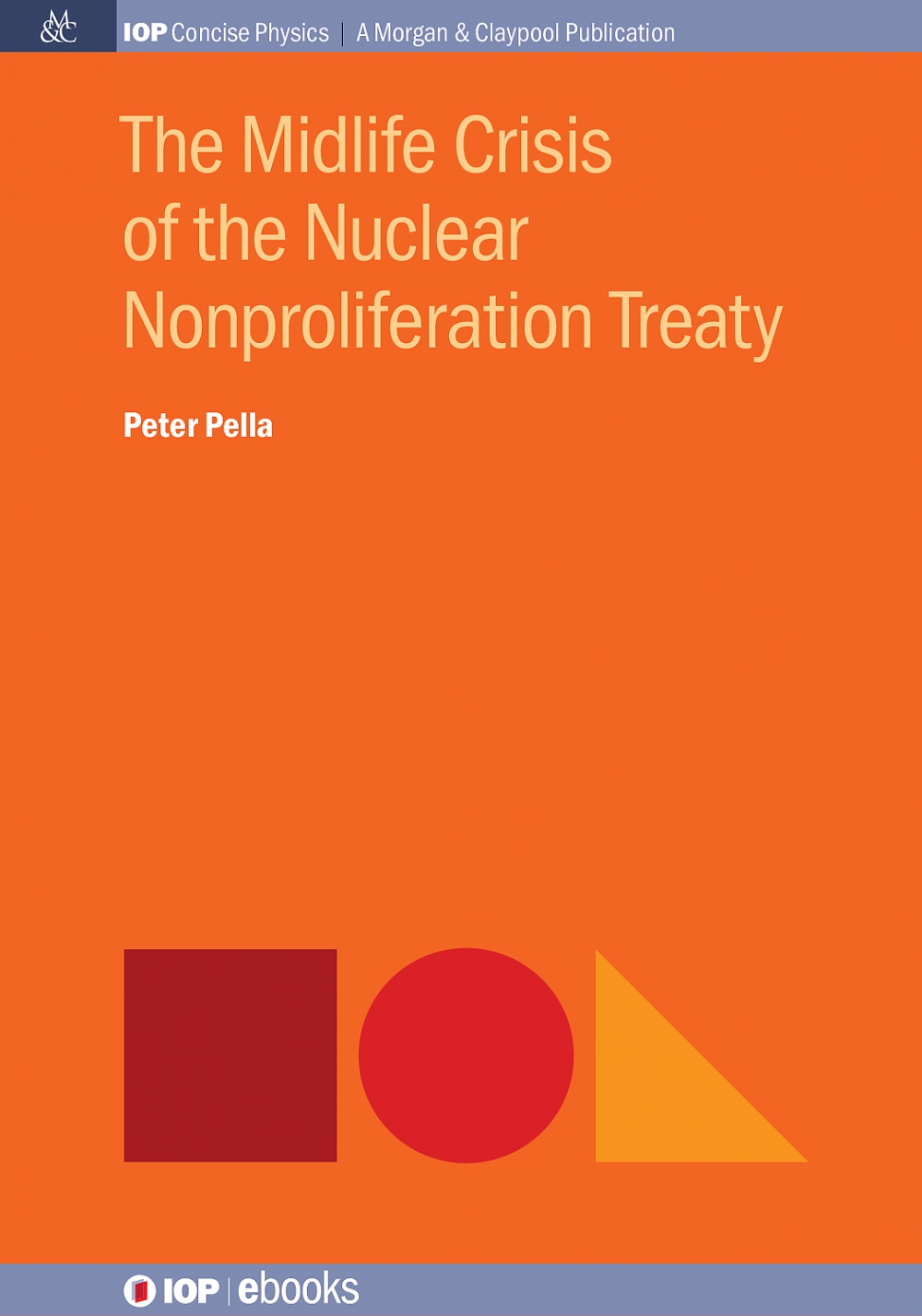 The Nuclear Nonproliferation Treaty (NPT) has been the principle legal barrier to prevent the spread of nuclear weapons for the past 45 years. It promotes the peaceful uses of nuclear technology and insures, through the application of safeguards inspections conducted by the International Atomic Energy Agency (IAEA), that those technologies are not being diverted toward the production of nuclear weapons. It is also the only multinational treaty that obligates the five nuclear weapons states that are party to the treaty (China, France, Great Britain, Russia, and the USA) to pursue nuclear disarmament measures. Though there have been many challenges over the years, most would agree that the treaty has largely been successful. However, many are concerned about the continued viability of the NPT. The perceived slow pace of nuclear disarmament, the interest by some countries to consider a weapons program while party to the treaty, and the funding and staffing issues at the IAEA, are all putting considerable strain on the treaty. This manuscript explores those issues and offers some possible solutions to ensure that the NPT will survive effectively for many years to come.

Peter Pella holds a PhD in experimental nuclear physics from Kent State University, an MS in experimental nuclear physics from Rensselear Polytechnic Institute, and a BS in nuclear engineering from the United States Military Academy at West Point. Besides participating in extensive engineering research, he has also been involved in issues related to nuclear weapons. He received a meritorious honor award for his service in achieving the indefinite extension of the Treaty on the Nonproliferation of Nuclear Weapons (NPT).

The Midlife Crisis of the Nuclear Nonproliferation Treaty should be required reading on campus, on Capitol Hill, at Foggy Bottom, at the Vienna International Center and in Geneva for anyone interested in or involved in nuclear energy, nuclear nonproliferation and nuclear disarmament. Pete Pella navigates confidently (and at times wryly) through the complexities of past and current nuclear dilemmas without losing sight of what's at stake. This articulate, beautifully written and slim volume weaves science and policy seamlessly to the benefit of both communities.