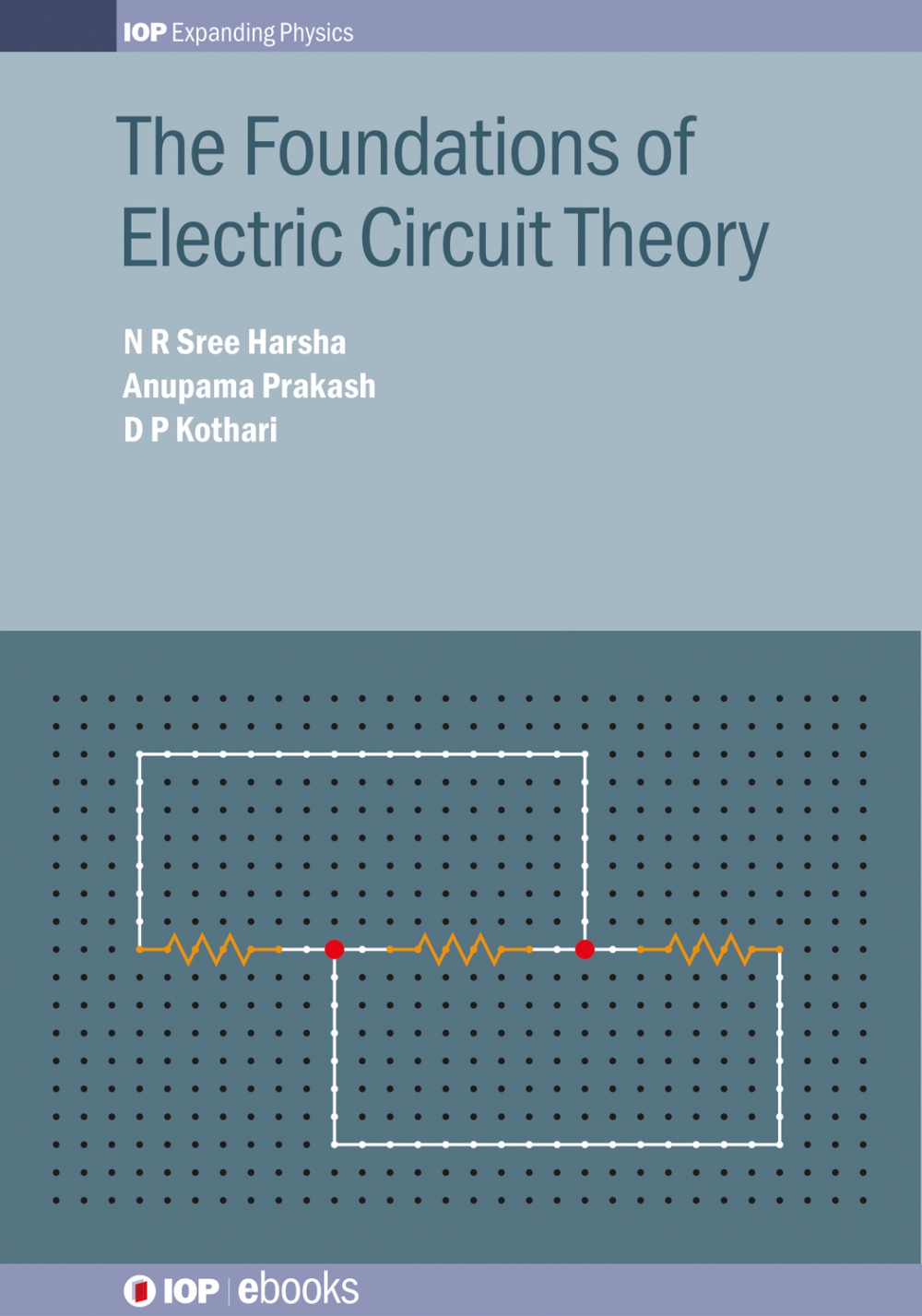 Circuit theory is one of the most important tools of the electrical engineer. Circuits have charges and currents that produce electric and magnetic fields, as such they can be considered electromagnetic systems and they can be analysed starting from the general electromagnetic-field equations. Indeed, circuit theory is an approximate theory that can be derived with suitable approximations from Maxwell's equations. Despite this, in university courses, electromagnetism and circuit theory are often considered to be two separate subjects, and at an advanced level, students can lack a basic understanding of the classical electromagnetism applied in the context of electric circuits to fully appreciate and apply circuit theory and understand its limitations. Here the authors build on their graduate teaching experiences and lectures to treat these topics as a single subject and derive and present the important results from circuit analyses, such as Kirchhoff's laws and Ohm's law, using the ideas of the classical electromagnetism. This includes the introduction of the idea of the surface charges in electrical circuits. This approach will help the students strengthen their conceptual understanding of the phenomenon of electricity and the way in which current flows through the circuits. The book will be suitable for graduate-level courses, especially in electrical engineering and applied physics, and features problems, examples, case studies and lab experiments.

N R Sree Harsha is an electrical engineer and a physics enthusiast. His research interests include classical electromagnetism and the theory of relativity and he was head of the Electrical Systems for the 'Chimera' Formula-Hybrid Project. Anupama Prakash is an associate professor at the Department of Electrical and Electronics Engineering, RV College of Engineering, Bangalore, India. Dwarkadas Pralhaddas Kothari is an educationist and professor who is currently the Director Research at MVSR Engineering College. As recognition of his contributions to engineering education, he was honoured as an IEEE Fellow.