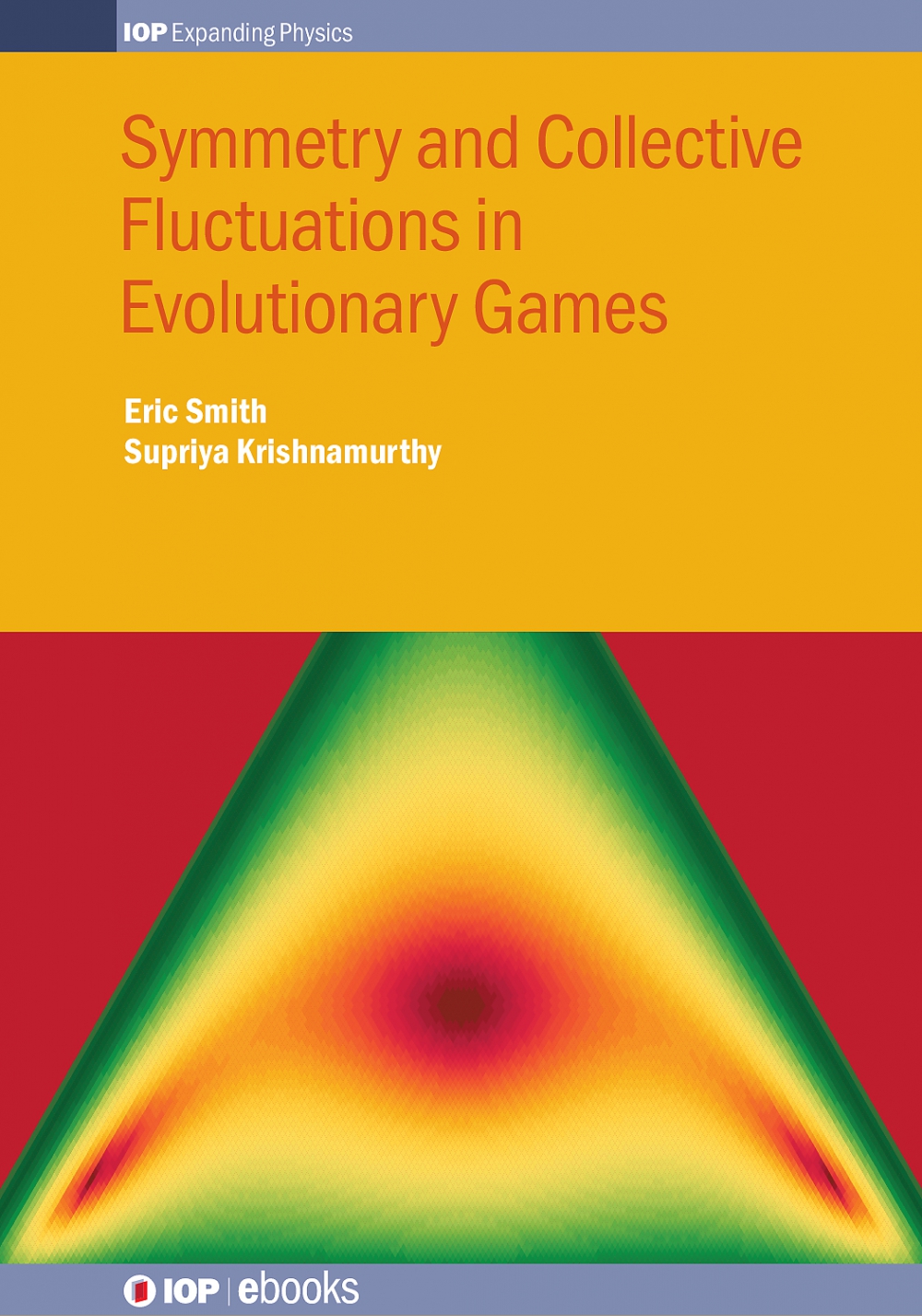 Evolutionary game theory has the potential to provide an integrated framework to model many aspects of evolution, development, and ecology. The reliable use of game models, however, requires an understanding of their behaviour when the number of players becomes very large, resulting in the emergence of thermodynamic limits. This behaviour is controlled by the symmetries that characterize the game, and the approach to the thermodynamic limit is governed by collective fluctuations in the actions of the players. In this book, the authors present methods to derive large-deviations limits for population processes, and apply these to game models illustrating the many roles of symmetry and collective fluctuations in evolutionary dynamics.