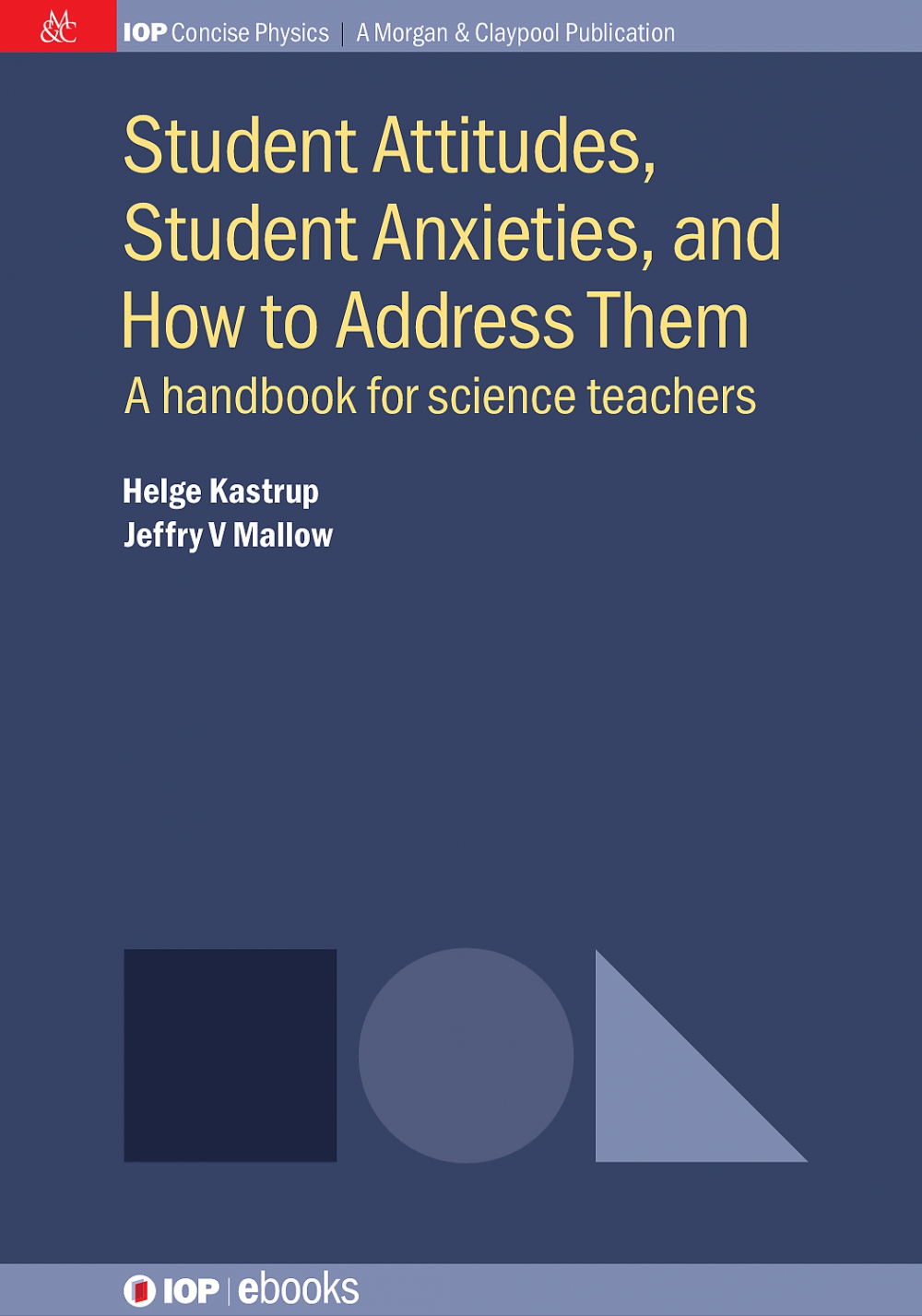 This book is based on a commitment to teaching science to everybody. What may work for training professional scientists does not work for general science education. Students bring to the classrooms preconceived attitudes, as well as the emotional baggage called "science anxiety". Students may regard science as cold, unfriendly, and even inherently hostile and biased against women. This book has been designed to deal with each of these issues and results from research in both Denmark and the USA.

Helge Kastrup is an astrophysicist and mathematician from the University of Copenhagen. He has taught physics, math and science at levels from 10-year olds to master's students at various Danish schools, universities, teachers' seminary and at the European School Brussels. He has written a number of textbooks and articles on science and pedagogy. His main area of research is science anxiety and pedagogy, in collaboration with Jeffry Mallow and other professors from Loyola University Chicago. He is an amateur musician and tennis player. Jeffry V Mallow is Professor of Physics Emeritus, Loyola University Chicago and Affiliated Professor, University of Haifa. His primary physics research area is quantum mechanics. He discovered and named the phenomenon, "science anxiety". Co-founder of the first university clinic to help students overcome this anxiety, he has published widely in the field that he initiated. Much of his work has been in collaboration with Helge Kastrup and other colleagues in Denmark.