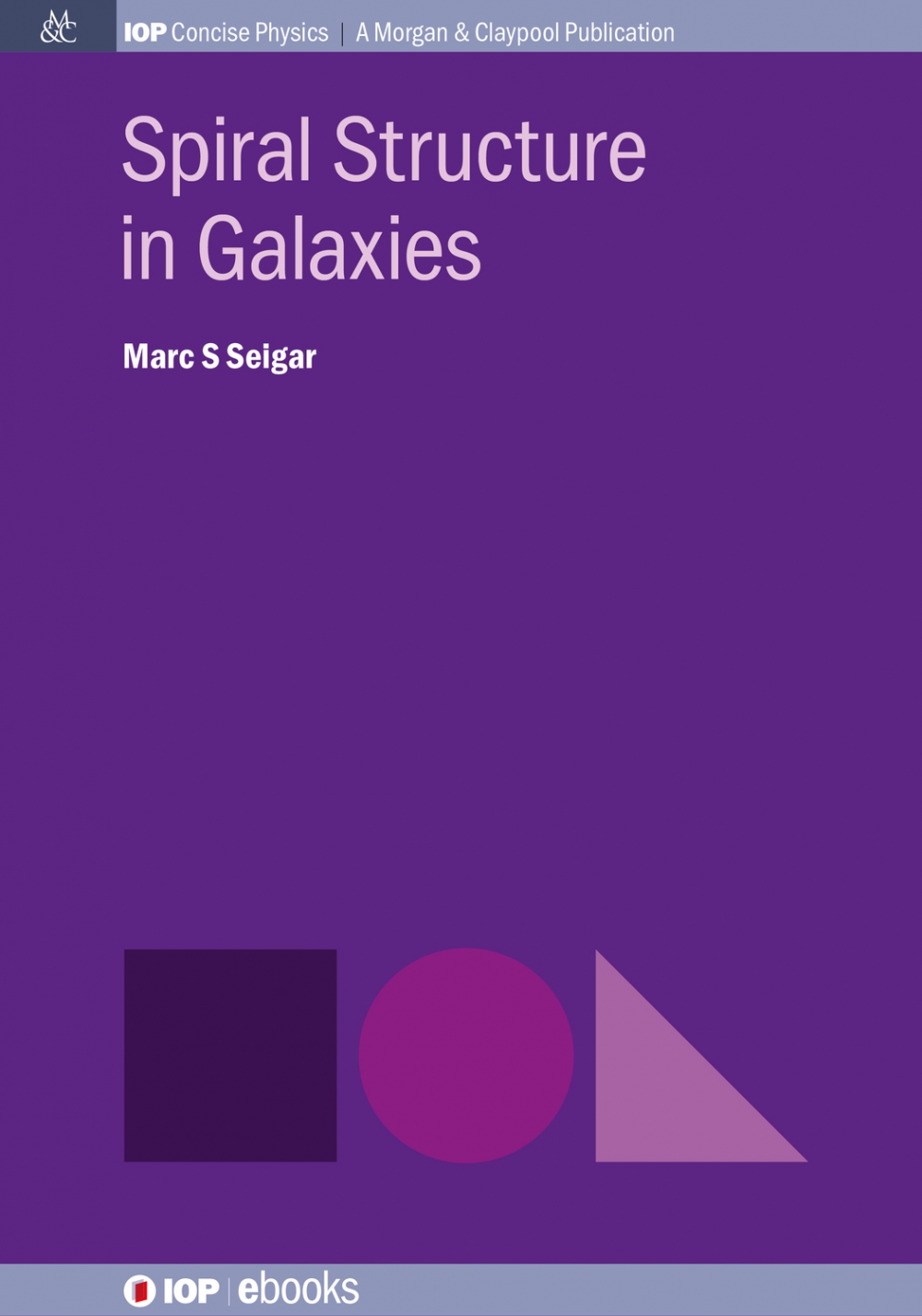 How does it happen that billions of stars can co-operate to produce the beautiful spirals that characterize so many galaxies, including ours? This book reviews the history behind the discovery of spiral galaxies and the problems faced when trying to explain the existence of spiral structure within them. In the book, subjects such as galaxy morphology and structure are addressed as well as several models for spiral structure. The evidence in favor or against these models is discussed. The book ends by discussing how spiral structure can be used as a proxy for other properties of spiral galaxies, such as their dark-matter content and their central supermassive black-hole masses, and why this is important.

Marc Seigar is a Professor of Physics and Astronomy and the Head of the Department of Physics and Astronomy at the University of Minnesota Duluth (UMD). He is also the Director of the Marshall W Alworth Planetarium at UMD. Professor Seigar has published numerous papers and articles in conference proceedings in the field of galaxy dynamics, spiral structure, and dark matter. He is the author of Dark Matter in the Universe, IOP Concise Physics, a Morgan & Claypool publication, 2015.