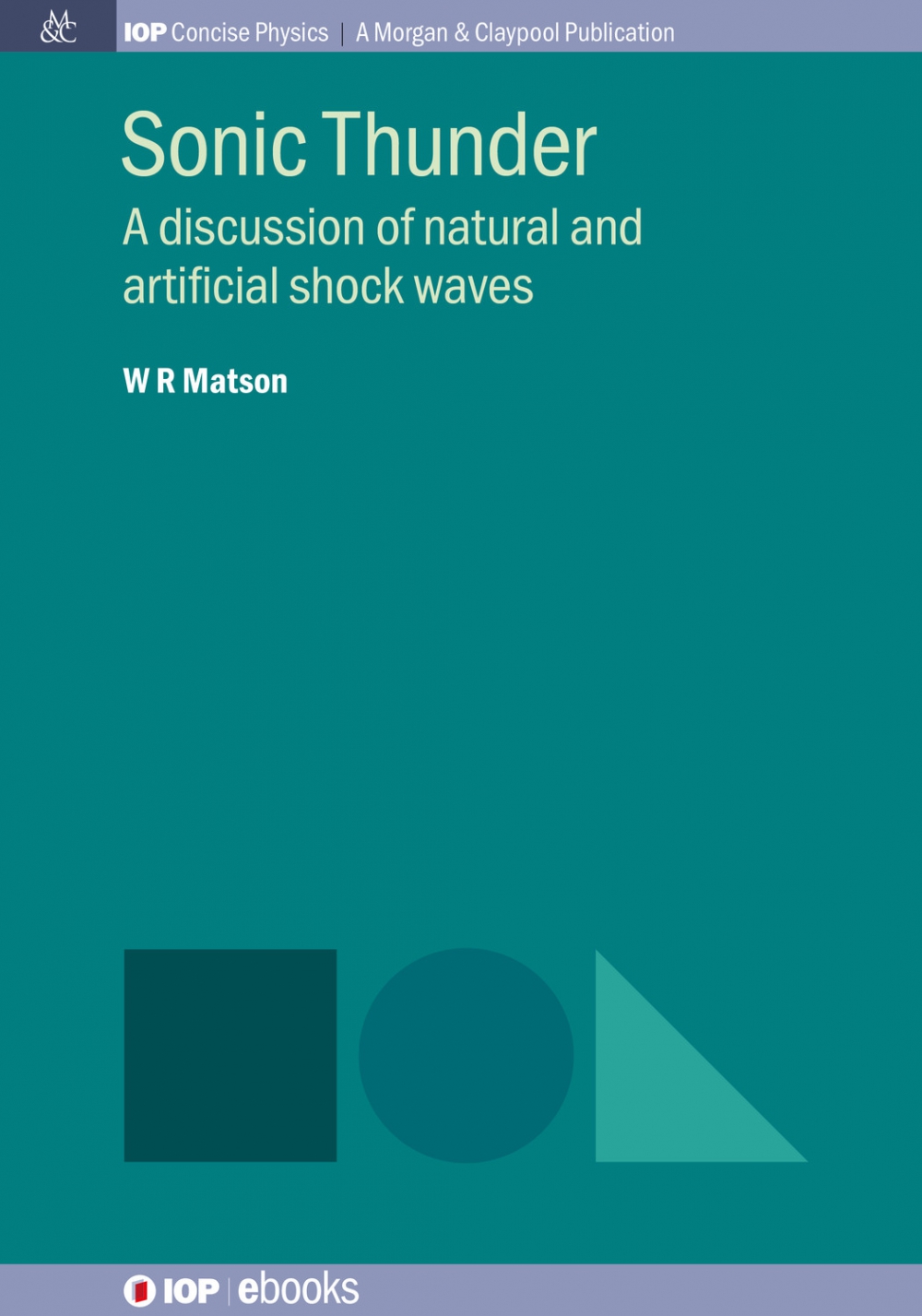 Since the earliest days of human existence, the clash of thunder has struck fear into the hearts of seasoned warriors and tribal villagers alike. Great gods, demi-gods and heroes were created to explain the awesome, mysterious and incomprehensibly powerful forces of nature in a feeble attempt to make sense of the world around them. Today, these explanations seem ridiculous, however, the power to flatten thousands of square miles of ancient forest, create massive holes in the Earth itself and cause mountains to tremble is more than enough reason to believe. Indeed, perhaps our scientific advancement has caused us to not fully or completely appreciate the awesome scale and power that nature can wield against us.

The study of shock-wave formation and dynamics begins with a study of waves, themselves. Simple harmonic motion is used to analyze the physical mechanisms of wave generation and propagation, and the principle of superposition is used to mathematically generate constructive and destructive interference. Further development leads to the shock singularity where a single wave of immense magnitude propagates and decays through various media. Correlations with the fields of thermodynamics, meteorology, crater formation and acoustics are made, as well as a few special applications. Direct correlation is made to events in Arizona, Siberia, and others.

The mathematical requirement for this text includes trigonometry, differential equations and large series summations, which should be accessible to most beginning and advanced university students. This book should serve well as supplementary material in a course covering discrete wave dynamics, applied thermodynamics or extreme acoustics.

W R Matson received his doctoral degree in condensed matter from Oklahoma State University in 2004. Since that time, he has been an assistant professor at universities in Michigan, Chicago, Minnesota and South Dakota. His current research interest is complex flow dynamics in the vicinity of rigid boundaries and obstructive objects. He is also the author of Earthquakes: The sound of multi-modal waves.

1 Of Gods and Waves

2.2.3 Initial disturbance at the source

5 When the Media Itself Moves: Thunder Rolls