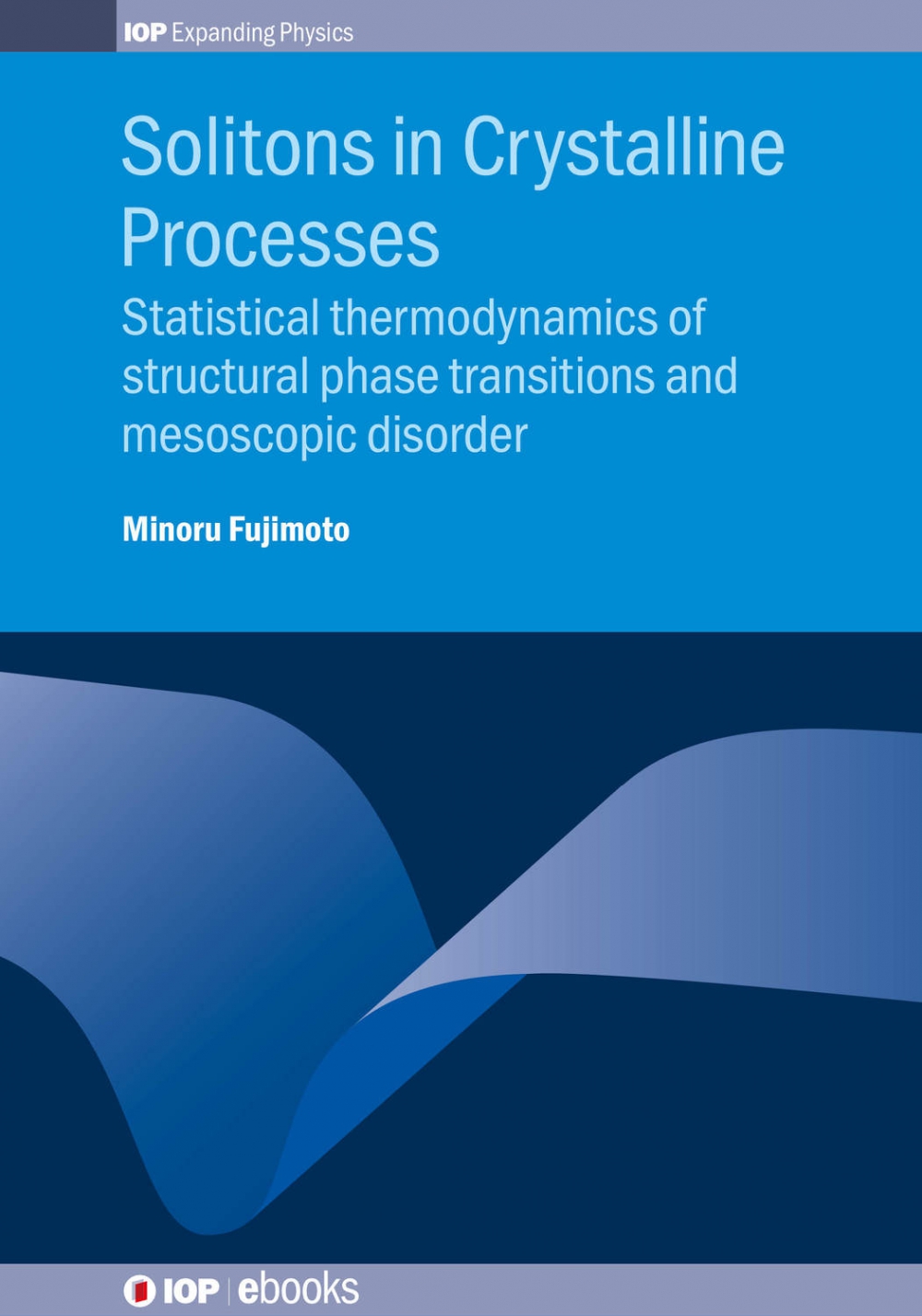 Solitons in Crystalline Processes presents the soliton theory applied to crystalline processes for the first time. Starting with critical anomalies in binary transitions, the soliton idea leads to nonlinear waves in crystals, constituting the basic objective in this book. The theory explains logically not only structural transformations and mesoscopic disorder, but also the nonlinear mechanism of superconductivity with respect to the charge-current continuity substantiated by experimental studies; in contrast, for magnetic systems where solitons are relatively insignificant. Generally, solitons play the fundamental role in ordering processes in crystals, where the collective motion are essential for mesoscopic disorder in thermal equilibrium.

This book is written as an introductory treatise with respect to the soliton concept, from structural transitions where the crystal symmetry changes, to magnets and superconductors, describing the role of nonlinear excitations in detail. Parts I and II introduce the theory and experimental techniques, while Part III discusses soliton theory of lattice dynamics in detail, and Part IV discusses the applications of this theory to superconductivity and magnetism. Exercises are given for each chapter to further develop understanding, and mathematics are limited to those needed to understand the theory.

Minoru Fujimoto is a retired professor of University of Guelph, Ontario, Canada. Engaged in experimental work on magnetic resonance on structural phase transitions, he has published a number of books including Introduction to the Mathematical Physics of Nonlinear Waves in 2014 with IOP Publishing.