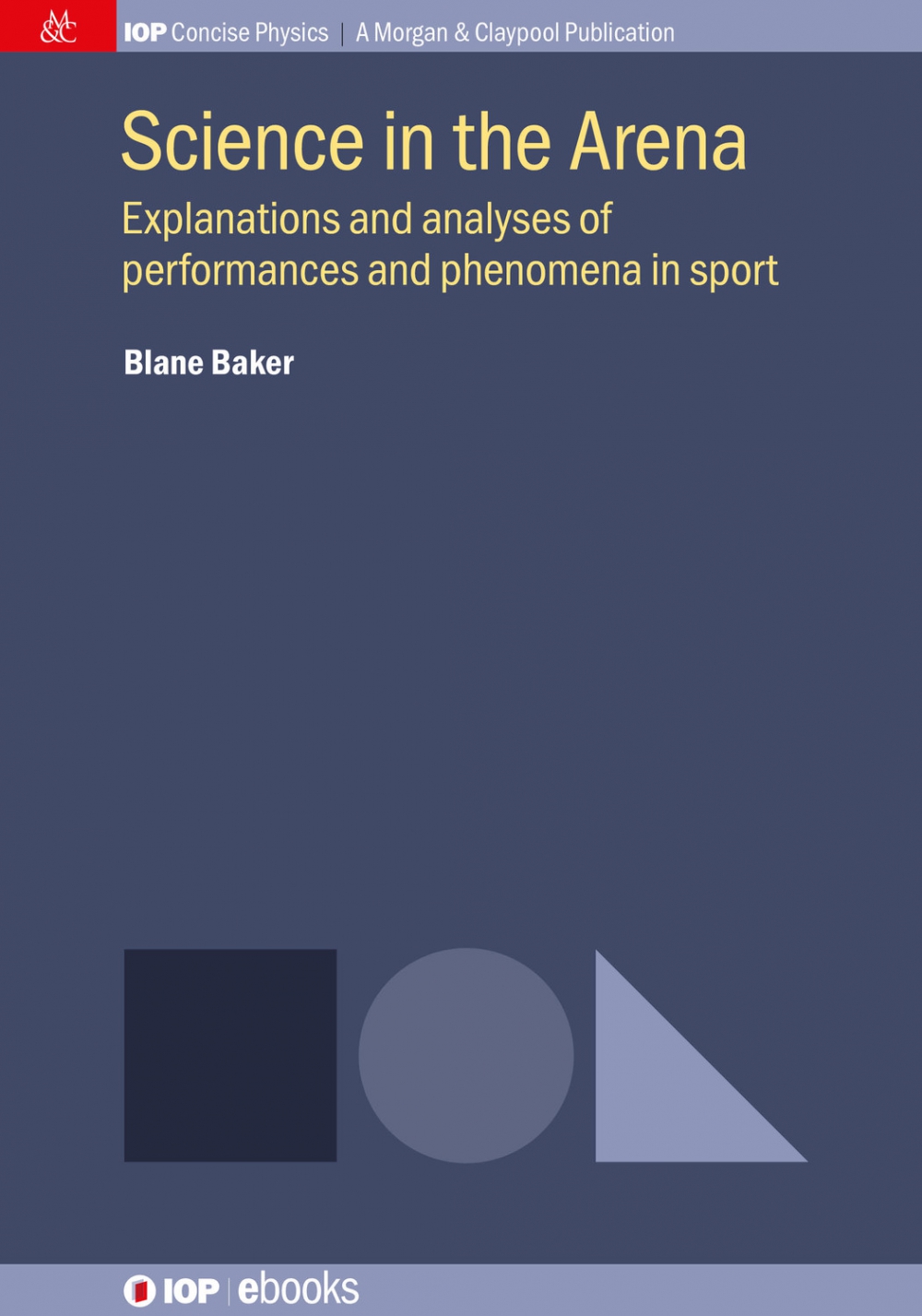 The arena of sport is filled with marvelous performances and feats that, at times, seem almost beyond belief. As curious onlookers, we often wonder whether or not athletes will reach certain peaks and what determines their limits of athletic performance. Science, with its emphasis on theoretical development and experimental results, is uniquely equipped to answer these kinds of questions. Over the past two decades, I have been asked innumerable questions related to how science can provide these kinds of insights. Science in the Arena is written as an outgrowth of those interactions with the primary goal of communicating useful and understandable scientific explanations of athletic performance.

Blane Baker is a professor of physics at his alma mater William Jewell College where he returned to teach in 1999. Over his tenure, he has taught general physics, electronics and quantum mechanics, along with a popular sport science course for non-science majors. Baker is an active contributor to the American Association of Physics Teachers (AAPT) and serves on the National Council of Society of Physics Students (SPS). His areas of interest include electronics, sustainable energy and materials science.