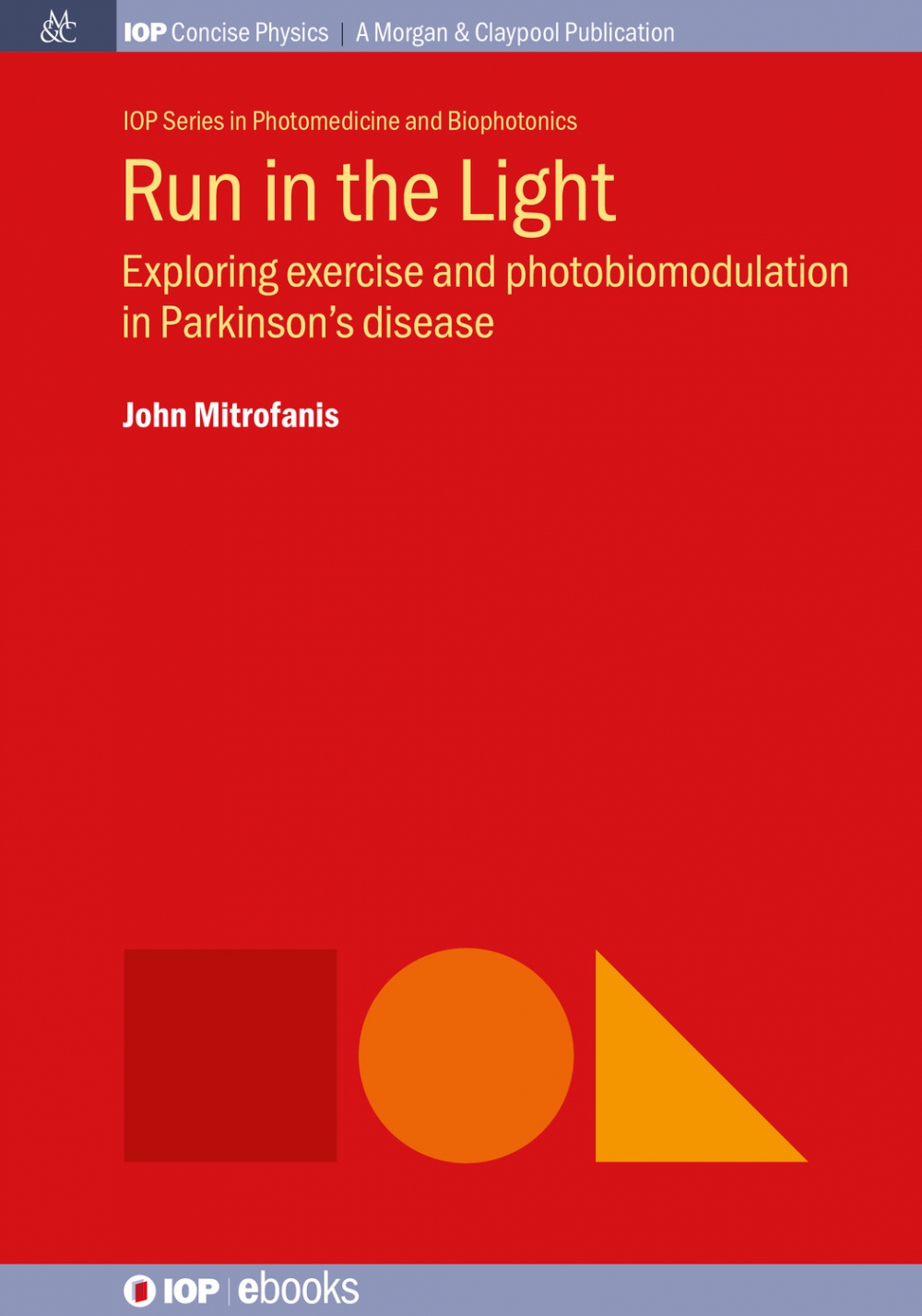 Parkinson's disease is a neurological disorder with cardinal motor signs of resting tremor, bradykinesia and lead-pipe rigidity. In addition, many patients display non-motor symptoms, including a diminished sensation of smell, gastrointestinal problems, various disorders of sleep and some cognitive impairment. These clinical features – particularly the motor signs – manifest after a progressive death of many dopaminergic neurones in the brain. Conventional therapies can reduce the signs of the disease, however, the progression of this neuronal demise has proved difficult to slow or stop, and the condition is relentlessly progressive. Hence, there is a real need to develop a treatment that is neuroprotective and slows the pathology of the disease effectively.

At present, there are several neuroprotective therapies in the experimental pipeline, but these are for the patients of tomorrow. This book focuses on two therapies that are readily available for the patients of today. They involve the use of exercise and light (i.e. photobiomodulation: the use of red to infrared light therapy on body tissues). Given the heterogeneity of Parkinson's disease in humans, tackling the condition from a range of different angles – with several different therapies – would only serve to enhance the positive outcomes. This book considers the use of exercise and light therapies, proposing that they have the potential to make a powerful "dynamic duo", offering a most effective neuroprotective treatment option to patients.

John Mitrofanis gained his PhD at The University of Sydney. He is professor of anatomy at Sydney Medical School. Throughout his career he has been an active teacher of topographical anatomy and neuroanatomy to medical and science students, and he has run a research programme on brain organisation. His research has examined the structure and patterns of connectivity in the adult and developing thalamus, cortex and brainstem, and he has explored different methods that improve the function and survival of neurones in Parkinson's disease.

the direct and indirect pathways

neural circuits behind the signs and symptoms

why no neuroprotective treatment for patients?

chapter 2 the run is exercise

why should exercise work?

how much exercise do you need?

methods of exercise: how do you do it?

exercise-induced neuroprotection: a matter of survival

evidence for exercise-induced neuroprotection in animal models of Parkinson's disease

exercise-induced changes to the dopaminergic system

exercise-induced changes to the non-dopaminergic system

exercise-induced changes in mitochondrial function, neurogenesis and other cellular features

is there exercise-induced neuroprotection in Parkinson's disease patients?

how does exercise neuroprotect: the mechanisms

evidence for exercise-induced changes in function in the brain

how does exercise influence neuronal function

summary and a working hypothesis of the trigger

what is the trigger

chapter 3 the light is photobiomodulation

general: what is light?

the light (photobiomodulation) and its history

how far does light travel?

light-induced neuroprotection: a matter of survival

evidence for light-induced neuroprotection in animal models of Parkinson's disease

light-induced neuroprotection in the dish

light-induced neuroprotection in the whole animal

effects of light on encephalopsin expression?

how does light neuroprotect: the mechanisms

how does light influence neuronal function?

how will light work in humans?

light application in other diseases and systems

the road to a therapeutic option for light treatment in patients

why should light work?

chapter 4 the run and the light: the "dynamic duo"

they are so similar

do exercise and light use common mechanisms for two outcomes

potential benefits of a combined therapy: a cocktail

is there a precedent?

exercise plus light therapy in humans

timing of light application in relation to exercise

what about eating more vegetables

Series: Series in Photomedicine and Biophotonics