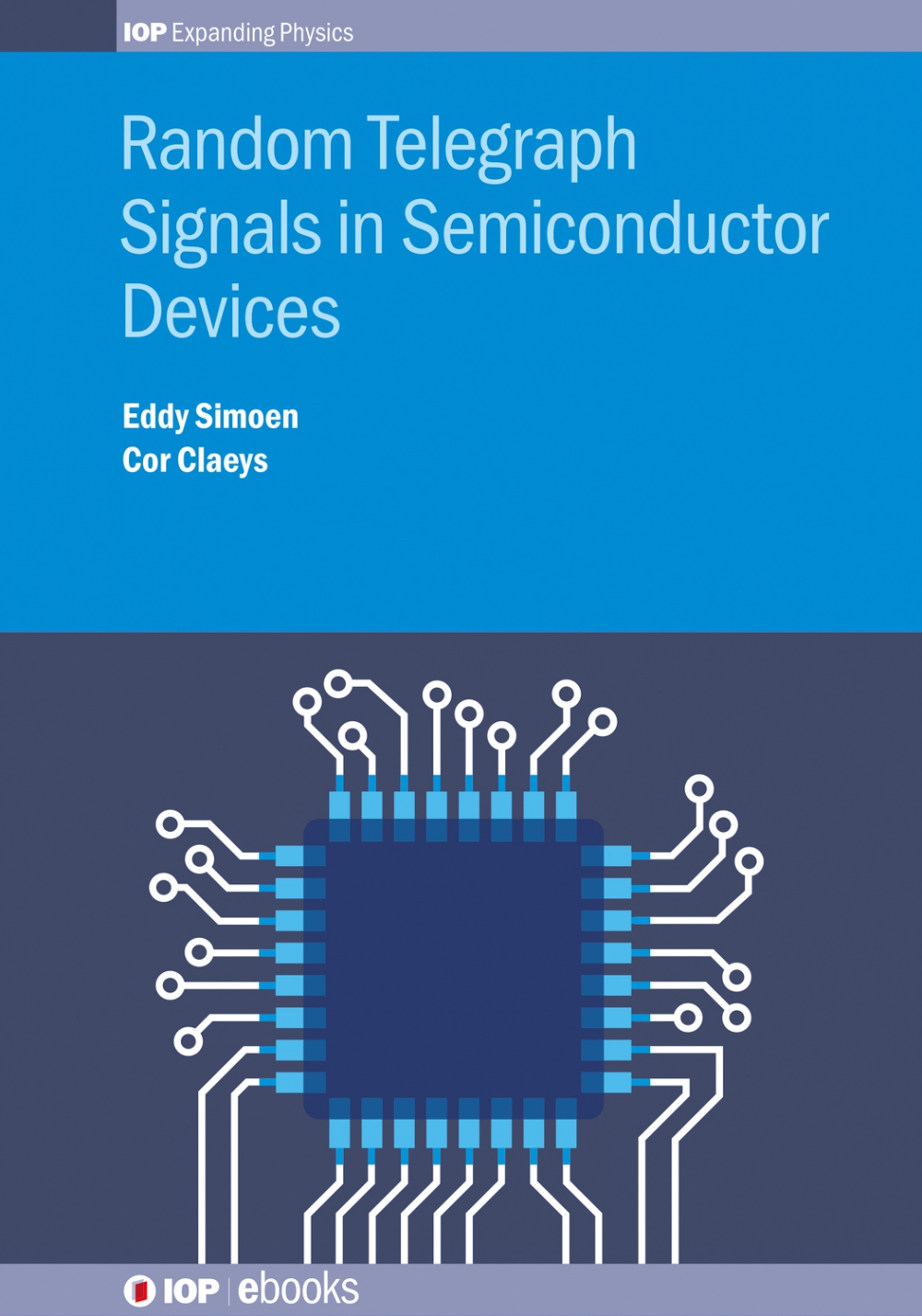 Following their first observation in small area silicon MOSFETs in 1984, random telegraph signals (RTS) were initially a purely scientific tool to study fundamental aspects of defects in semiconductor devices. However, as devices move to the nanometer scale, particularly memory devices and logic circuits, and in the development of alternatives to silicon MOSFETS, RTS have become an issue of major concern to the semiconductor industry. Moreover, following the move to the nanoscale, the devices will become more susceptible to single-trap random telegraph signal effects. It is clear that the successors to planar silicon transistors, including nanowire devices, tunnel field effect transistors, and carbon nanotubes are equally sensitive or even more so than current CMOS devices. It has become clear that the reliability of state-of-the-art and future CMOS technology nodes is dominated by RTS and single-trap phenomema, and so its understanding is of vital importance for the modelling and simulation of the operation and the expected lifetime of CMOS devices and circuits. It is the aim of this book to provide a comprehensive and up-to-date review of one of the most challenging issues facing the semiconductor industry, from the fundamentals of RTS to applied technology.