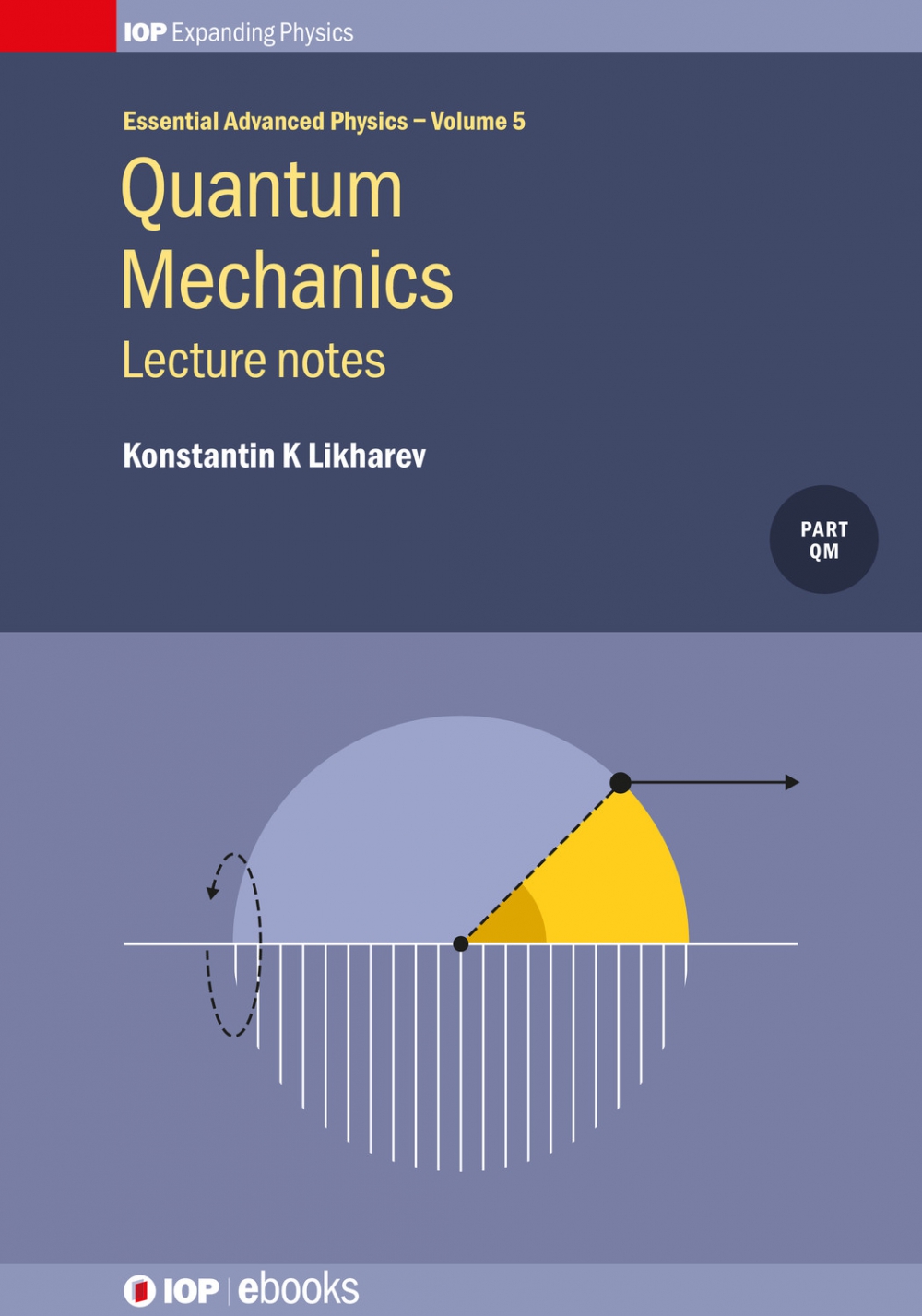 Essential Advanced Physics is a series comprising four parts: Classical Mechanics, Classical Electrodynamics, Quantum Mechanics and Statistical Mechanics. Each part consists of two volumes, Lecture notes and Problems with solutions, further supplemented by an additional collection of test problems and solutions available to qualifying university instructors. This volume, Quantum Mechanics: Lecture notes, is intended to be the basis for a two-semester, graduate-level course. It starts with coverage of numerous wave-mechanical effects in one- and multi-dimensional systems (including the energy band theory), and then proceeds to the bra–ket formalism necessary for the discussion of more advanced topics, including particle spin, and open and multi-particle quantum systems. The book also includes a section on quantum computation and cryptography, and it ends with a special chapter on quantum measurements and interpretations of quantum mechanics.

Konstantin K Likharev received his PhD from the Lomonosov Moscow State University in 1969 and a habilitation degree of Doctor of Sciences from the USSR's High Attestation Committee in 1979. From 1969 to 1990 Likharev was a staff scientist at Moscow State University. In 1991 he assumed a professorship at Stony Brook University, where he has been a Distinguished Professor since 2002 and a John S Toll Professor since 2017. He has authored more than 250 original publications, 80 review papers and book chapters, 2 monographs, and several patents. He is also a Fellow of the APS and IEEE.