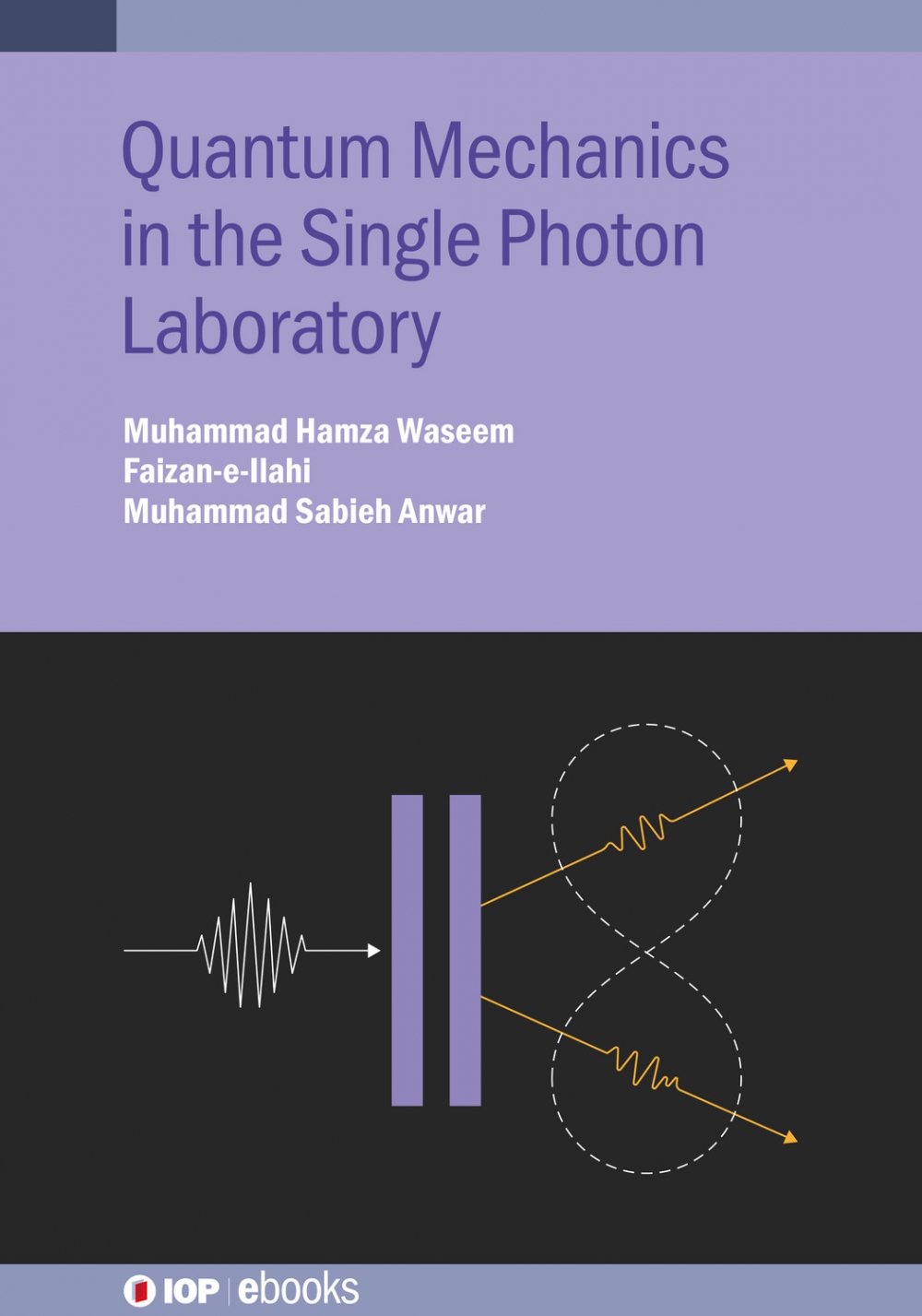 Arising from a series of laboratory class experiments developed by the authors, this book provides an overview of fundamental experiments that can be used to practically demonstrate the underlying principles of quantum physics and quantum information science. Designed with multiple readerships in mind, it will be essential for the professor who would like to recreate a similar suite of experiments for their students as well as students of physics, who would like to learn how such experiments are conducted. Computer scientists, photonics engineers and electrical engineers who would like to foray into quantum technologies would also find this narrative useful to learn about the terminology, key postulates of quantum physics, the collapse of states on measurement and how quantum computers could be implemented.

Muhammad Hamza Waseem is pursuing a DPhil in condensed matter physics as a Rhodes Scholar at the University of Oxford. His research revolves around quantum magnonics and hybrid quantum systems. During his undergraduate studies in electrical engineering at UET Lahore, Hamza helped develop classical and quantum optics experiments at PhysLab, LUMS, and contributed to research on optical metasurfaces at ITU Lahore.

Faizan-e-Ilahi is currently a graduate student of physics at LUMS. During his undergraduate studies, he helped to build the Single Photon Quantum Mechanics Laboratory at LUMS. He is currently working in magneto-optics. His areas of interest are quantum information and open quantum systems.

Muhammad Sabieh Anwar is an Associate Professor of physics and Dean at the LUMS Syed Babar Ali School of Science and Engineering, Pakistan. Ideas from his physics instructional laboratories have been replicated in about 10 Pakistani universities. Prior to joining LUMS in 2007, Sabieh was a postdoc in chemistry and materials science at the University of California, Berkeley, and a PhD student, as Rhodes Scholar, at the University of Oxford. He was the recipient of the TWAS medal in physics in 2008 and the National Innovation Prize in 2015.