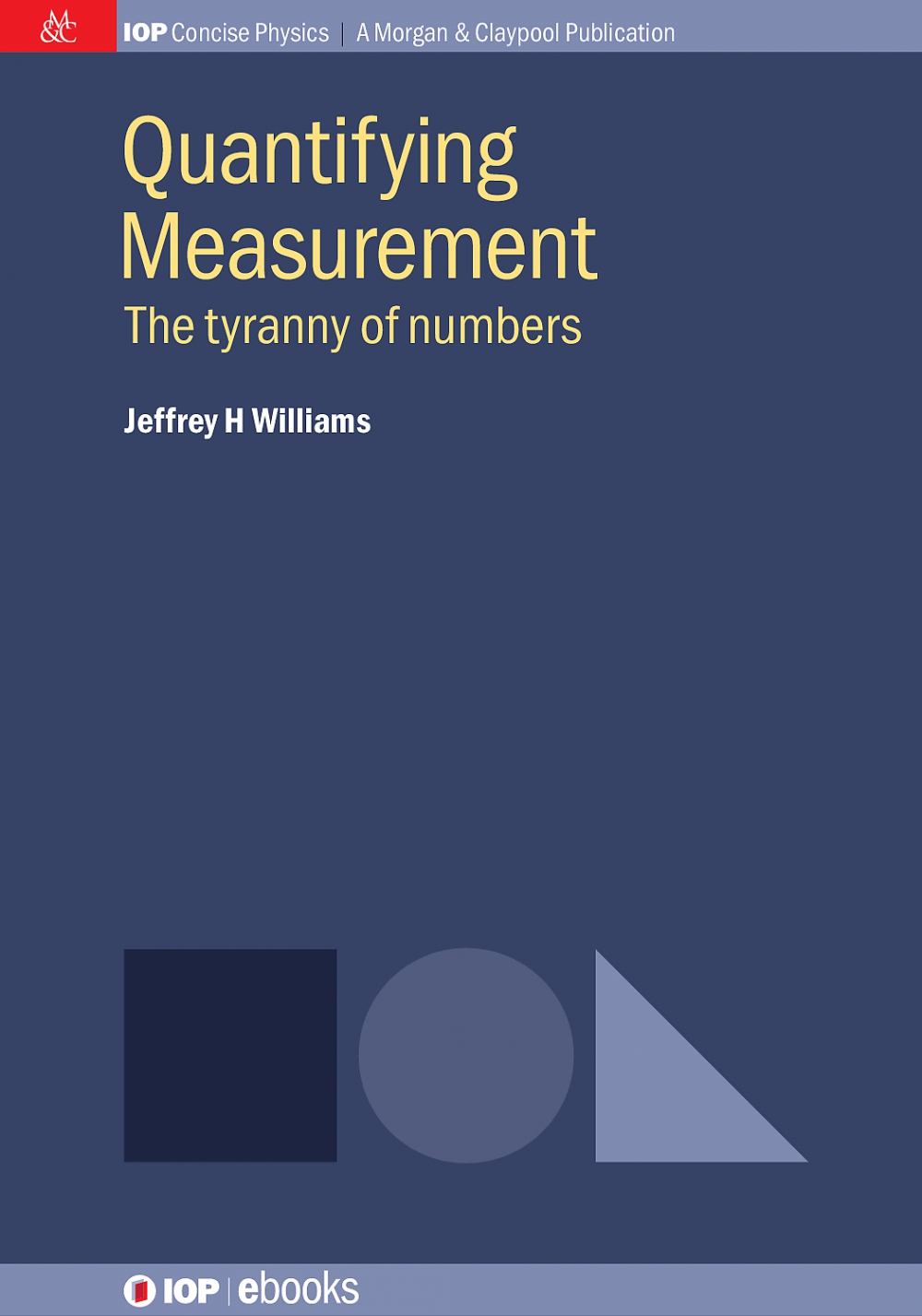 Measurements and experiments are made each and every day, in fields as disparate as particle physics, chemistry, economics and medicine, but have you ever wondered why it is that a particular experiment has been designed to be the way it is? Indeed, how do you design an experiment to measure something whose value is unknown, and what should your considerations be on deciding whether an experiment has yielded the sought after, or indeed any useful result? These are old questions, and they are the reason behind this volume. We will explore the origins of the methods of data analysis that are today routinely applied to all measurements, but which were unknown before the mid-19th century. Anyone who is interested in the relationship between the precision and accuracy of measurements will find this volume useful. Whether you are a physicist, a chemist, a social scientist, or a student studying one of these subjects, you will discover that the basis of measurement is the struggle to identify the needle of useful data hidden in the haystack of obscuring background noise.

Jeffrey H Williams was formerly the head of publications at the Bureau International des Poids et Mesures (BIPM), Sèvres. He received his PhD in chemical physics from Cambridge University in 1981 and then served as a research scientist in the universities of Cambridge, Oxford, Harvard and Illinois before working as a physicist at the Institute Laue-Langevin, France. He left research in 1992 and moved to the world of science publishing by becoming the European editor for the physical sciences for the AAAS's Science. He has already published two Concise Physics ebooks: Defining and Measuring Nature: The make of all things and Order from Force: A natural history of the vacuum.