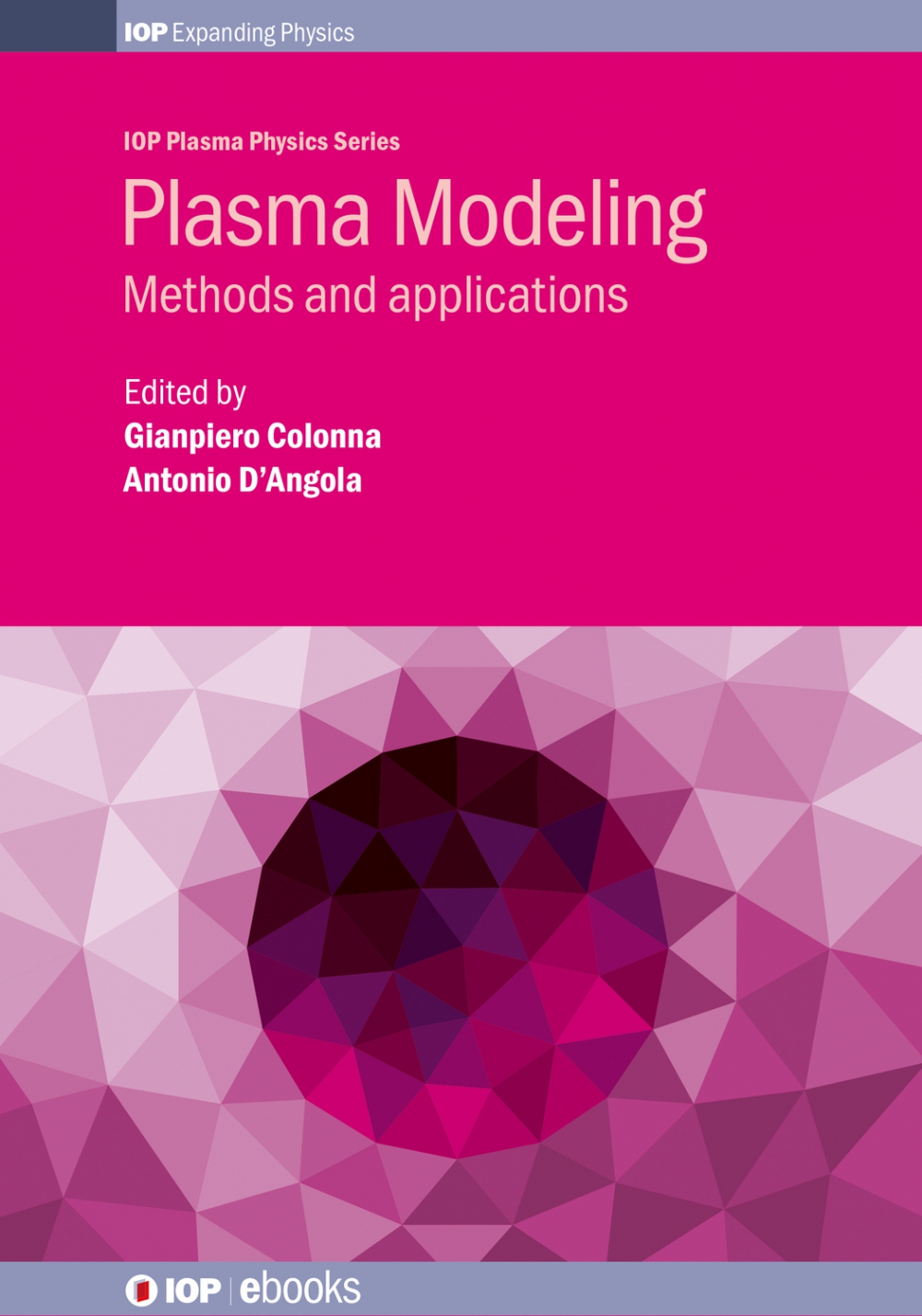 Plasma Modeling: Methods and applications presents and discusses the different approaches that can be adopted for plasma modeling, giving details about theoretical and numerical methods, enriched by a comprehensive bibliography for a deeper insight into the problem. The book is intended to assist and direct students and researchers, who want to develop research activity in the field of plasma physics, in the choice of the best model for the problem of interest. Each chapter is focused on a specific problem and written by experts in the field, giving details on computational techniques often not fully described in scientific papers.

The book is organised in three parts. The first describes kinetic models used in plasma investigations, such as the two- and multi-term approximations of the Boltzmann equation and the particle-in-cell method, with the derivation of the basic equations. The second part develops the derivation of the theory of fluid equations and of hybrid models. The third part is devoted to applications, considering some practical problems of interest in different fields such as high-pressure discharges, high-enthalpy flows and plasma torches.

Gianpiero Colonna is Senior Researcher in the PLASMI-LAB at the National Research Council (CNR), Bari, Italy. His research activities are focused on plasma modeling, state-to-state self-consistent kinetics in gas discharges and hypersonic flows, thermodynamic and transport properties of plasmas, and modeling plasma plumes produced by nanosecond laser pulses. Antonio D'Angola is Assistant Professor at the University of Basilicata in Italy. His scientific interests are numerical methods for the simulation of plasmas using particle-in-cell and Monte Carlo codes, the calculation of thermodynamic and transport properties of ionized plasmas for industrial and aerospace applications, the investigations of radio-frequency thermal discharges, non-neutral plasmas for ultra-high vacuum systems and laser–plasma interactions for medical applications.

Readers who simulate of model laboratory based plasmas will find this very recent and informative book to be very helpful, clearly describing the most popular methods used to model and simulate plasmas today.