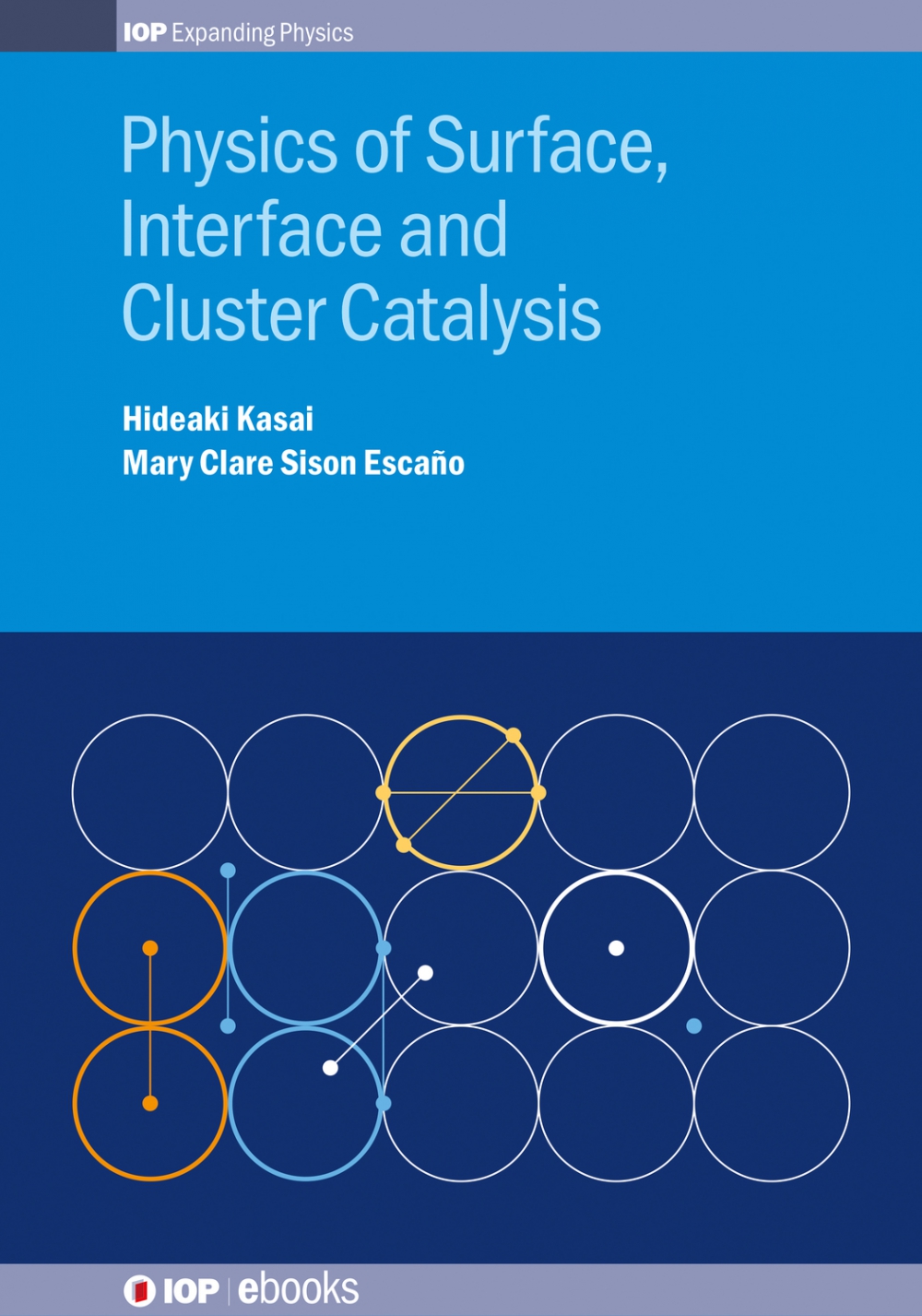 Physics of Surface, Interface and Cluster Catalysis reviews the fundamental physics of catalysis from simple surface models through to complex cluster and catalytic structures.

It is the first book to provide a coherent collection of the physics of catalysis, and shows how physics has provided and continues to provide clarity and insight into many complex catalysis problems, reviewing both recent developments and prospects for future developments in the field.

Hideaki Kasai is a renowned researcher in the field of condensed matter physics, as exemplified by his excellent publications and years of international experience. His research studies in this field centre on low-temperature physics with several pioneering works in strongly correlated systems, elementary excitations, reactions on surfaces and interfaces and nanomaterials.

Mary Clare Sison Escaño is an awarded early career researcher. She pioneered research on magnetism in chemical reactions and biological systems at atomic level. Dr Escaño is currently a tenure-track assistant professor at the University of Fukui, Japan. Prior to this, she received her PhD in 2012 from the Department of Applied Physics, Osaka University, Japan, where she investigated spin effects in surface reactions using first-principles methods.