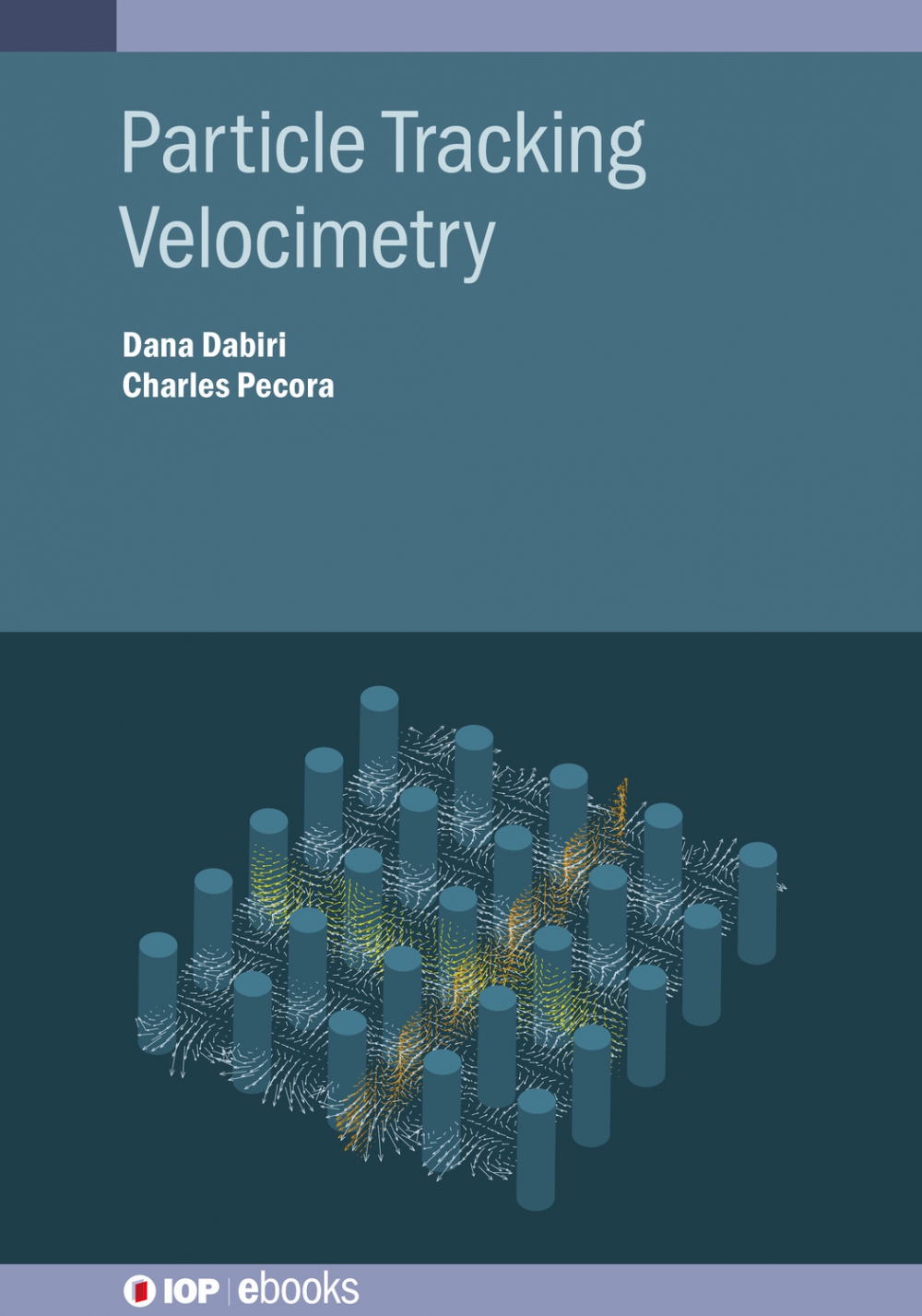 Particle velocimetry is a non-intrusive optical measurement method whereby global velocity fields can be obtained in either two- or three-dimensions through time by inferring fluid motion through the displacement of particle tracers which seed the flow. Particle image velocimetry, which obtains each velocity vector by tracking groups of particles within an interrogation window through a cross-correlation algorithm, has thrived generously since its development, however, particle tracking velocimetry (PTV), which obtains each of the velocity vector by tracking individual particle, has received less attention. The goal of this book is to therefore provide a review of PTV, with a focus on methods and techniques that have been implemented towards its development and improvement, rather than on its applications.

Charles Pecora studied mechanical engineering at the University of Miami, where he was introduced to fluid dynamics during a project focused on testing and optimizing a novel vertical axis wind turbine design. After graduating in 2016, he pursued a master's degree in aeronautics and astronautics at the University of Washington under the mentorship of Dabiri. Since his graduation in 2019, he became a systems engineer for APiJET.