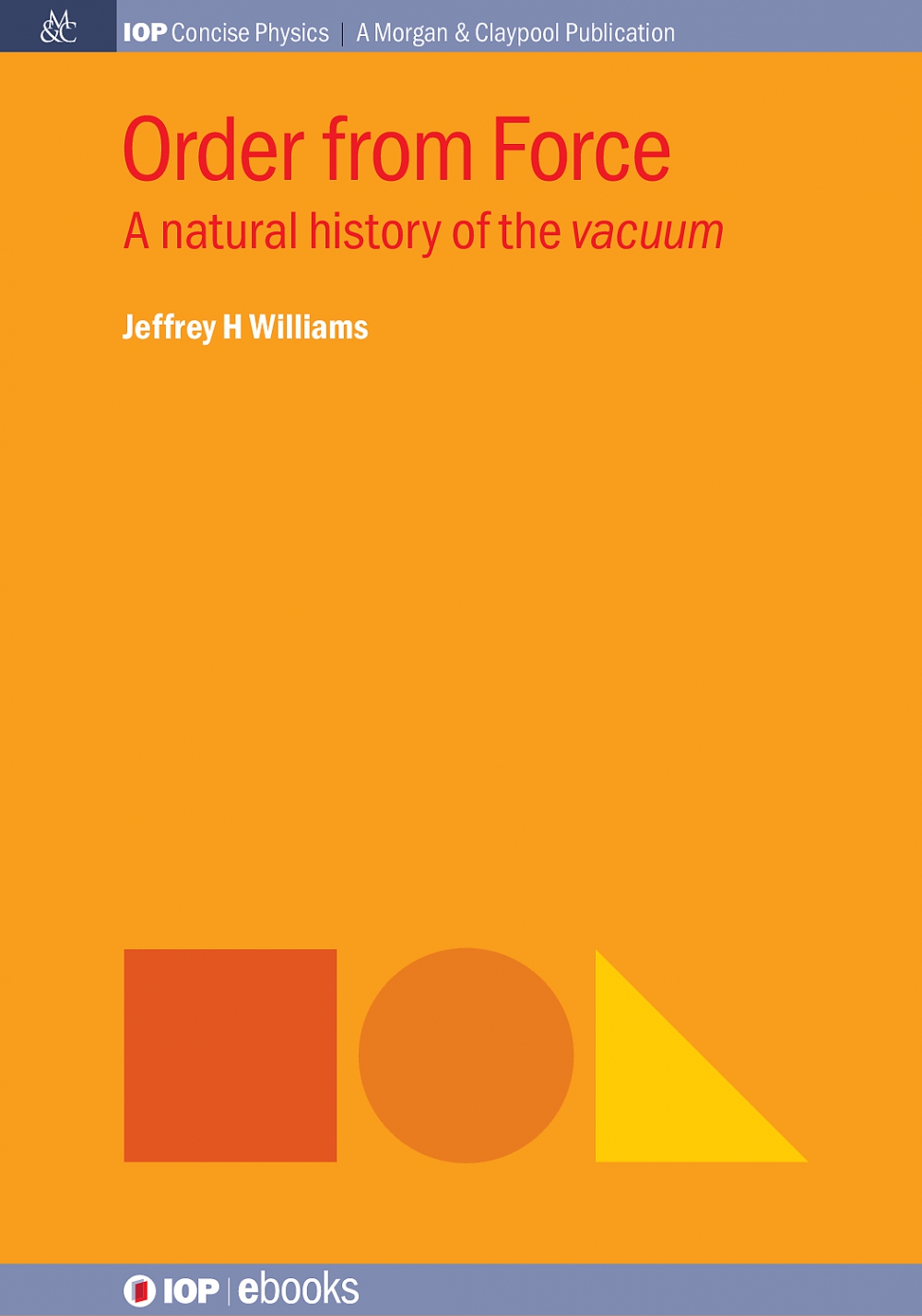 The present theme concerns the forces of nature, and what investigations of these forces can tell us about the world we see about us. The story of these forces is long and complex, and contains many episodes that are not atypical of the bulk of scientific research, which could have achieved greater acclaim 'if only...'.

The intention of this book is to introduce ideas of how the visible world, and those parts of it that we cannot observe, either because they are too small or too large for our scale of perception, can be understood by consideration of only a few fundamental forces. The subject in these pages will be the authority of the commonly termed, laws of physics, which arise from the forces of nature, and the corresponding constants of nature (for example, the speed of light, c, the charge of the electron, e, or the mass of the electron, me).

Jeffrey H Williams was formerly the head of publications at the Bureau International des Poids et Mesures (BIPM), Sèvres. He received his PhD in chemical physics from the University of Cambridge in 1981 and then served as a research scientist in the universities of Cambridge, Oxford, Harvard and Illinois before working as a physicist at the Institute Laue-Langevin, France. He left research in 1992 and moved to the world of science publishing by becoming the European editor for the physical sciences for the AAAS's Science.

Table of Contents: Science, science fiction and science fantasy / Complexity / Materialism: what is there between atoms and molecules? / What exactly is the vacuum? The static or classical interpretation / Some basics / Investigating nature / Generating order and system / The forces of nature / Intermolecular forces / Aspects of the private life of a liquid / Order and complexity / 'For all that moveth, doth in change delight'