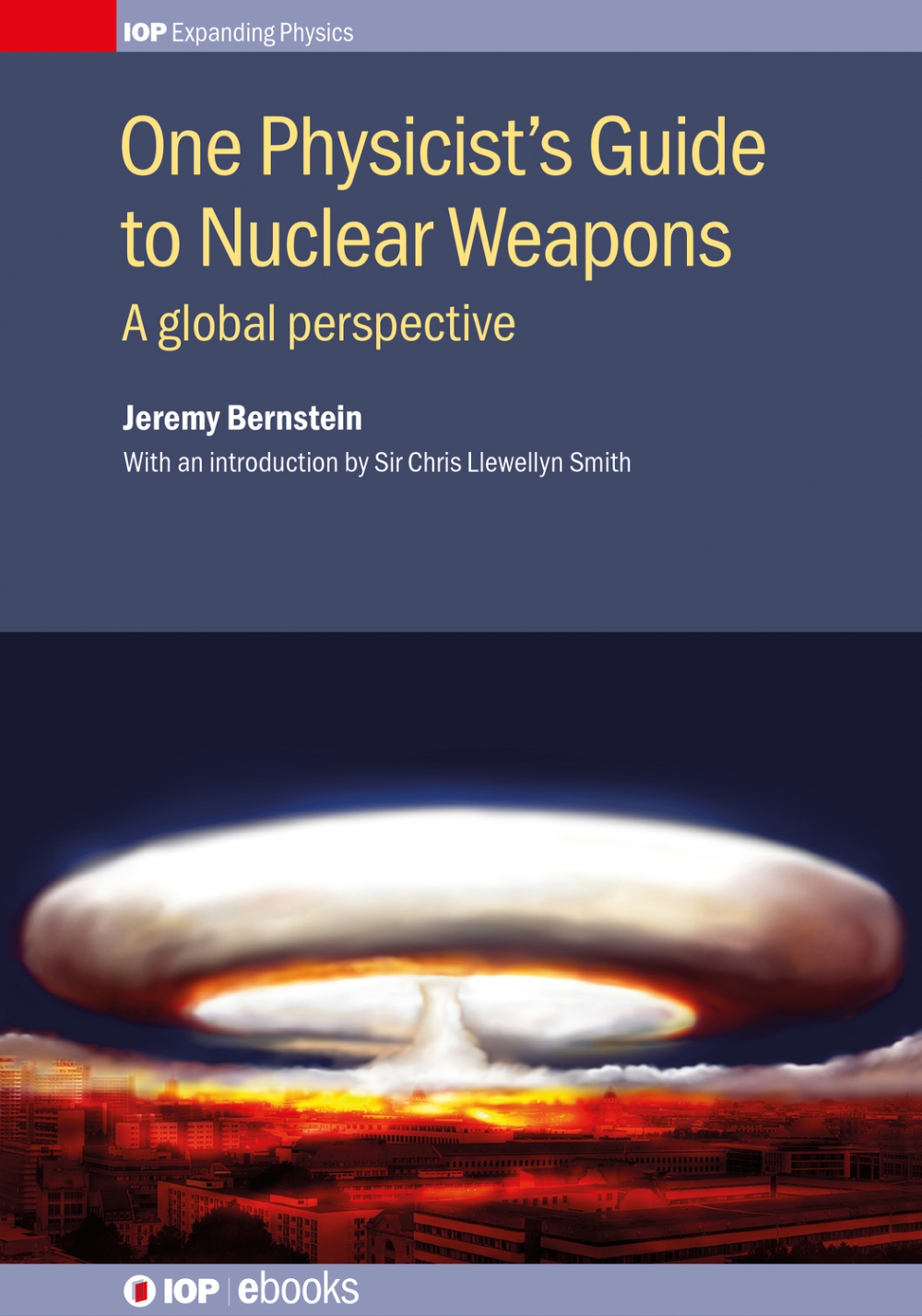 Until the collapse of the Soviet Union the issue of nuclear weapons seemed in some sense done and dusted. As Stanley Kubrick once said to me when he was thinking about "Doctor Strangelove," there seemed to be less interest in nuclear weapons than in city government. There was a doctrine of mutually assured destruction that one had a vague feeling was keeping the peace. Gone were the days when I was growing up where in school we had drills in which we were taught to hide under our desks in case of a nuclear attack. There was no above-ground testing. The last such test was conducted by the Chinese in 1980. We had simply repressed the thought of what an actual nuclear explosion looked like. This is good in that the issues of fallout with the attendant cancer rates were no longer relevant. But it was bad in the sense that there was less and less a sense of what these weapons were about. As Kubrick said, they were like your own mortality. You knew it was inevitable but there was a very effective method of denial. Since we did not see them they had effectively ceased to exist.

Jeremy Bernstein wants to get us thinking again about the horror of nuclear war and the insanity of the world's nuclear stockpiles. No one is better qualified to achieve this goal. He is a physicist with a remarkable research record. He is a writer with an astonishing ability to explain science and its human dimension. And he, probably more than any other person outside the official establishment – i.e. more than anyone else free to write without restraint – has acquired a deep knowledge of the international nuclear arms trade and of the technology, particularly the centrifuge technology, that lies behind the production of nuclear weapons. In this important and highly readable book, he shares this knowledge with the reader and effectively conveys his sense of urgency in addressing the nuclear specter.

President Obama has said that his dream of a world free of nuclear weapons is unlikely to occur in his lifetime. Yet it is a dream that must occur someday. Bernstein's book may help to shorten the time."

Jeremy Bernstein is a professor emeritus of physics at the Stevens Institute of Technology in Hoboken, New Jersey. He was a staff writer for the New Yorker from 1961 to 1995. Additionally, he was an adjunct professor at the Rockefeller University and a former vice-president of the Board of Trustees of the Aspen Center for Physics of which he is now an Honorary Trustee.