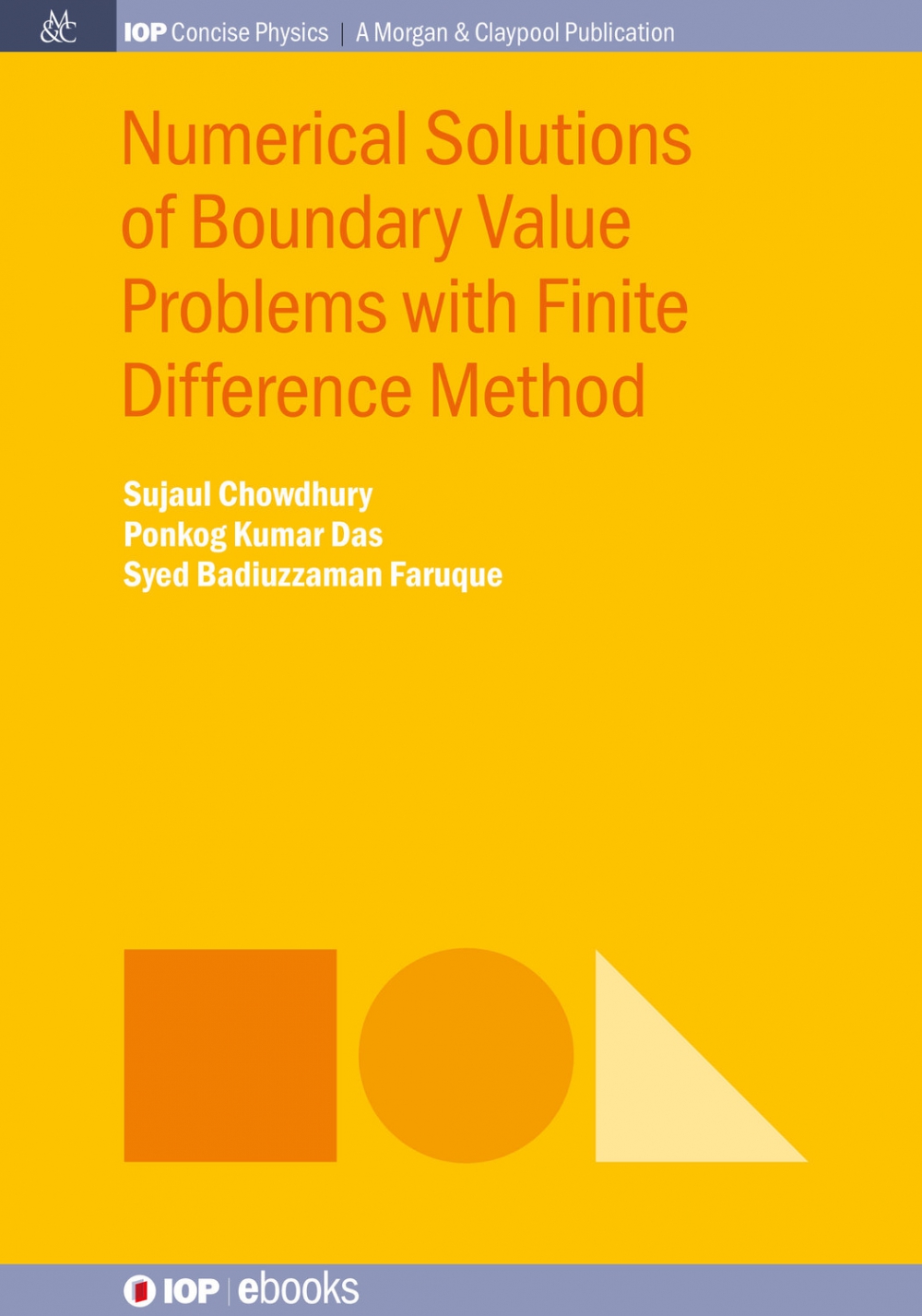 Containing an extensive illustration of the use of finite difference method in solving boundary value problems numerically, a wide class of differential equations have been numerically solved in this book. Starting with differential equations of elementary functions like hyperbolic, sine and cosine, special functions such as Hermite, Laguerre and Legendre are solved. Airy function, stationary localised wavepacket, the quantum mechanical problem of the particle in a 1D box and polar equation of motion under gravitational interaction are also explored. Aimed at ensuring readers become adept in using the method, Mathematica 6.0 is used to solve systems of linear equations, and to plot the numerical data, and comparison with known analytic solutions showed nearly perfect agreement in every case.