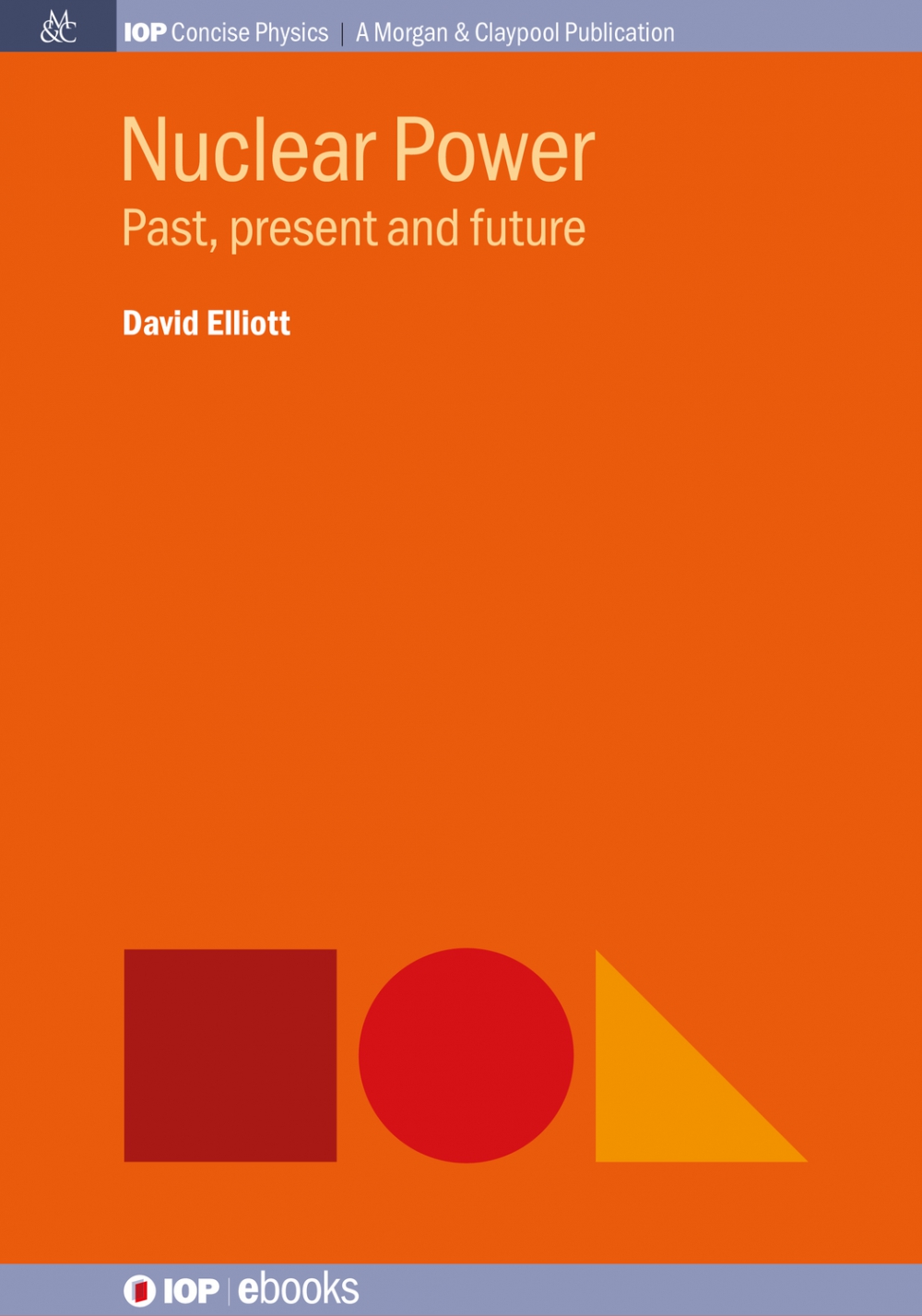 This book looks at the early history of nuclear power, at what happened next, and at its longer-term prospects. The main question is: can nuclear power overcome the problems that have emerged? It was once touted as the ultimate energy source, freeing mankind from reliance on dirty, expensive fossil energy. Sixty years on, nuclear only supplies around 11.5% of global energy and is being challenged by cheaper energy options. While the costs of renewable sources, like wind and solar, are falling rapidly, nuclear costs have remained stubbornly high. Its development has also been slowed by a range of other problems, including a spate of major accidents, security concerns and the as yet unresolved issue of what to do with the wastes that it produces. In response, a new generation of nuclear reactors is being developed, many of them actually revised versions of the ideas first looked at in the earlier phase. Will this new generation of reactors bring nuclear energy to the forefront in the future?

David Elliott worked initially with the UK Atomic Energy Authority at Harwell and the Central Electricity Generating Board before moving to The Open University, where he is now an Emeritus Professor. During his time at The Open University, he created several courses in design and innovation, with special emphasis on how the innovation development process can be directed towards sustainable technologies. He has published numerous books, reports and papers, especially in the area of developing sustainable and renewable energy technologies and systems.