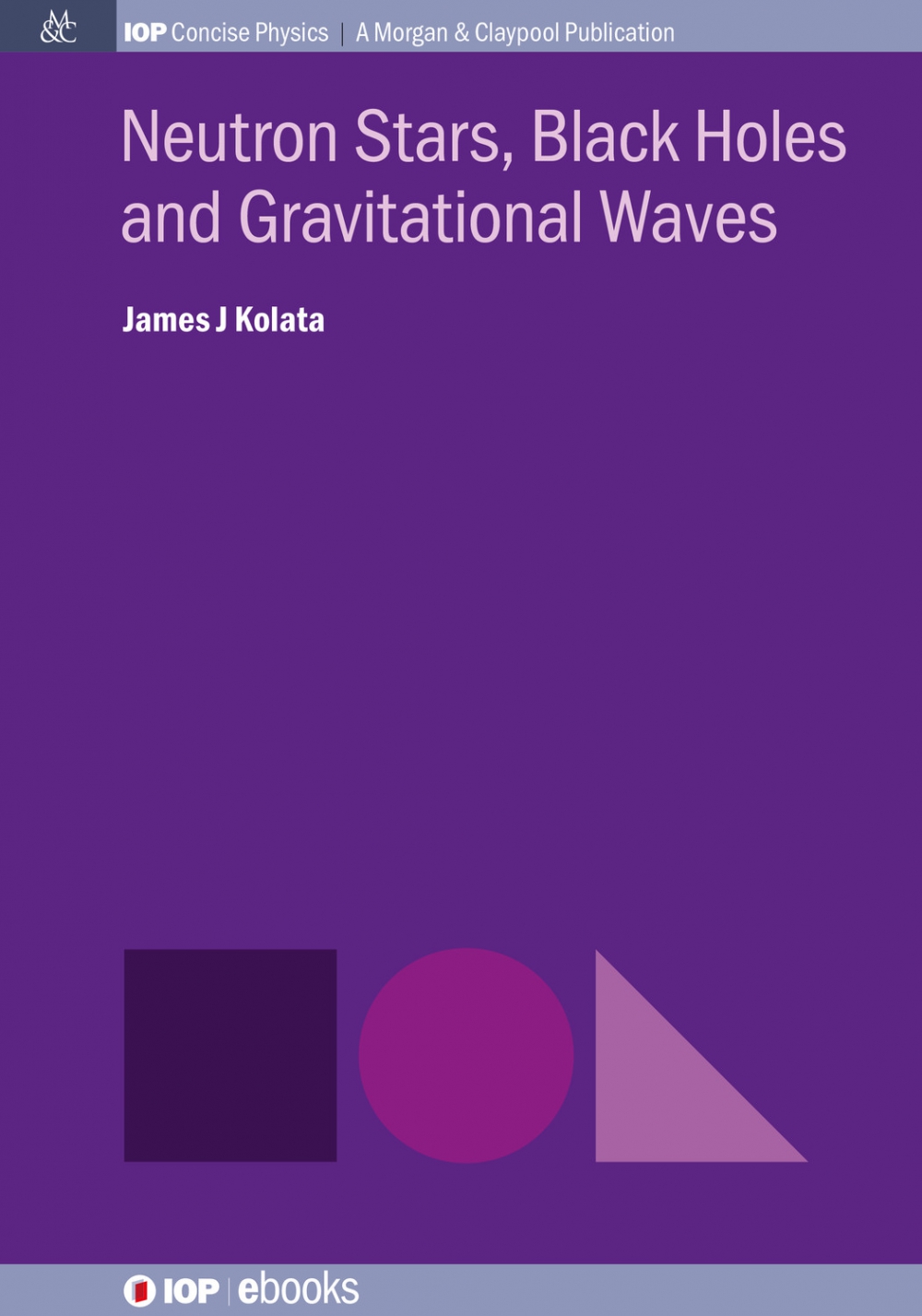 Albert Einstein's general theory of relativity made a remarkable prediction: gravitational radiation. Just like light, gravity could travel through space as a wave and affect any objects it encounters by alternately compressing and expanding them. However, these waves were so difficult to detect that astronomers didn't even try for more than 50 years. Then, in the late 1960s and early 1970s, two events occurred that started the hunt for gravity waves in earnest. Though the first was ultimately proved wrong, this result started scientists thinking about what instrumentation might be necessary to detect these waves. It took another 40 years of development of successively more sensitive detectors before the first real direct effects were observed in 2015, 100 years after gravitational waves were first predicted.

This is the story of that hunt, and the insight it is producing into an array of topics in modern science, from the creation of the chemical elements to understanding of the properties of gravity itself.

James J Kolata is an emeritus professor of physics at the University of Notre Dame in the USA and a Fellow of the American Physical Society. He is the author of more than 300 research publications in nuclear physics, as well as the book Elementary Cosmology: From Aristotle's Universe to the Big Bang and Beyond, which is also a part of the IOP Concise Physics collection.