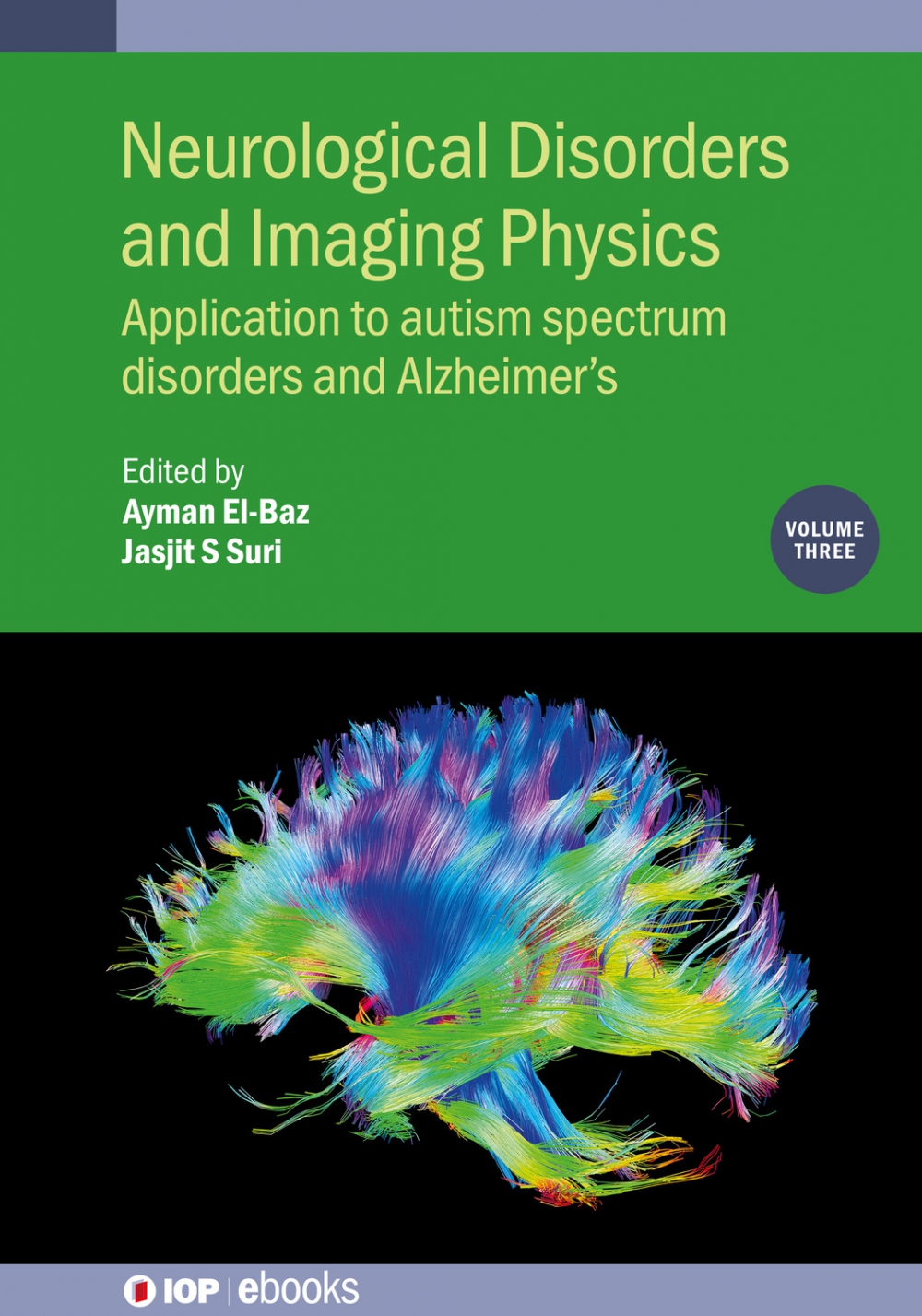 Autism spectrum disorder (ASD) and Alzheimer's disease (AD) are two significant neurological disorders, which represent the scope of this book. Both ASD and AD affect a significant number of the population and present in numerous ways. This volume covers the state-of-the-art topics that investigate these two significant neurological disorders from a theoretical perspective and focuses on the practical aspects. Materials are presented in a way that can be beneficial to advanced and layman readers and several cutting-edge machine learning techniques for the early diagnosis of ASD are presented in this book. Also, various studies are discussed to demonstrate the formation, cause, and medical treatments for the AD foetal disorder.

Chapter 5. The Implication of Genetic Factors in Autism Spectrum Disorder and Alzheimer's disease

Chapter 8. Focusing on Parental Behavior Following a Diagnosis of Autism: The Important Role Parents Play and How Stress Can Impact this Role

Chapter 11. A Local/Regional Computer Aided System for the Diagnosis of the Mild Cognitive Impairment

Chapter 14. A Non-Invasive Image-Based Approach Toward an Early Diagnosis of Autism