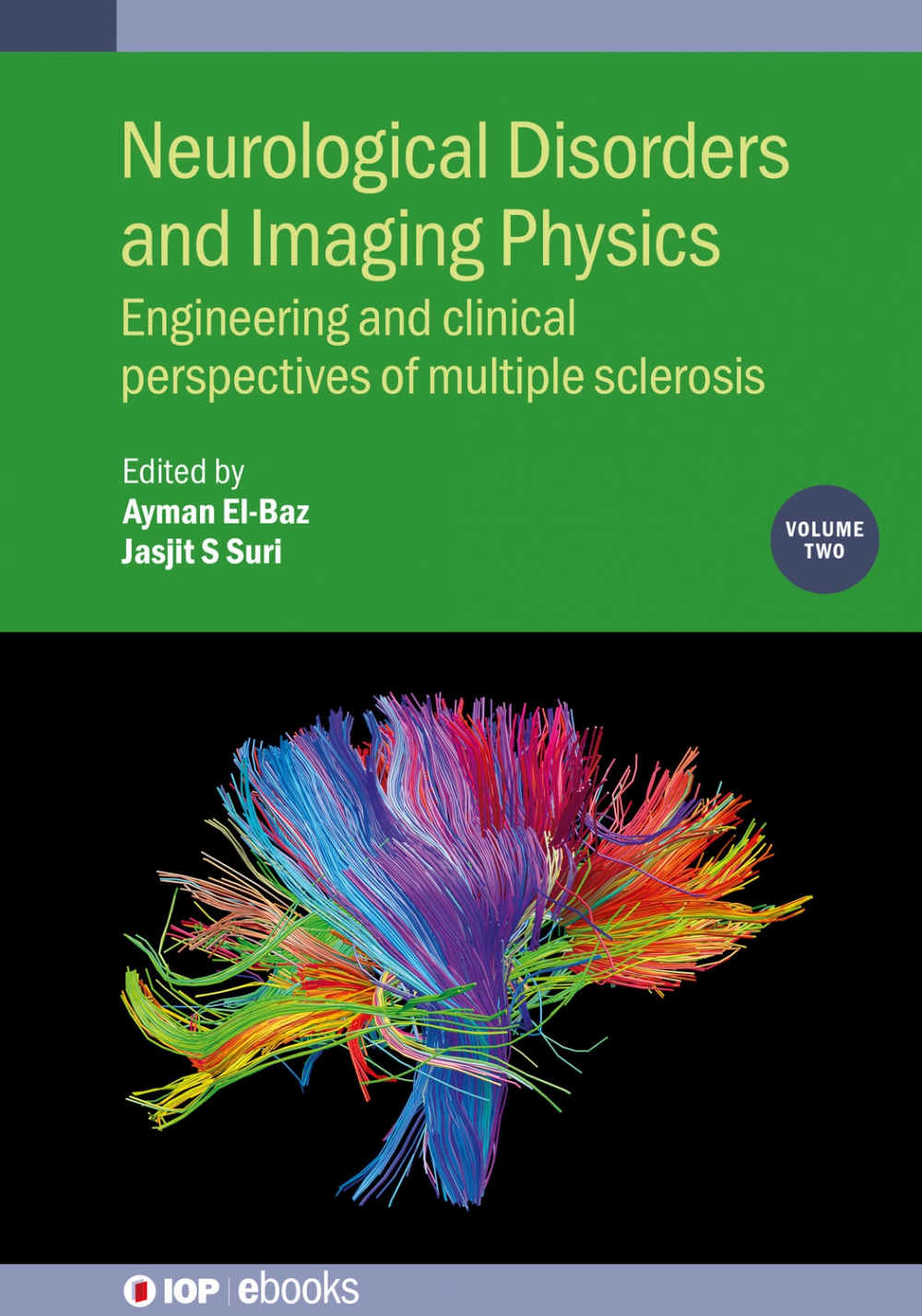 More than two million people worldwide were affected by multiple sclerosis (MS) in 2015, with rates varying widely among different populations. This book explores the basics of MS, which is the most common immune-mediated disorder affecting the central nervous system.

Multiple sclerosis is a demyelinating disease in which the insulating covers of nerve cells in the brain and spinal cord are damaged. This damage disrupts the ability of parts of the nervous system to communicate, resulting in a range of signs and symptoms, including physical, mental, and sometimes psychiatric problems. Written by experts in the field, this second volume includes illustrative figures and valuable references, and will be useful for researchers, students and practitioners in the industry.

Chapter 2. The Early Stages Of Multiple Sclerosis: New Targets for the Development of Combinational Drug Therapies

Chapter 4. Recent developments in the understanding and assessment of hope and
psycho-emotional expressions of illness for people with Multiple Sclerosis

Chapter 8. The Influence of Auditory Neuroprosthetics on Gait & Postural Recovery in Multiple Sclerosis