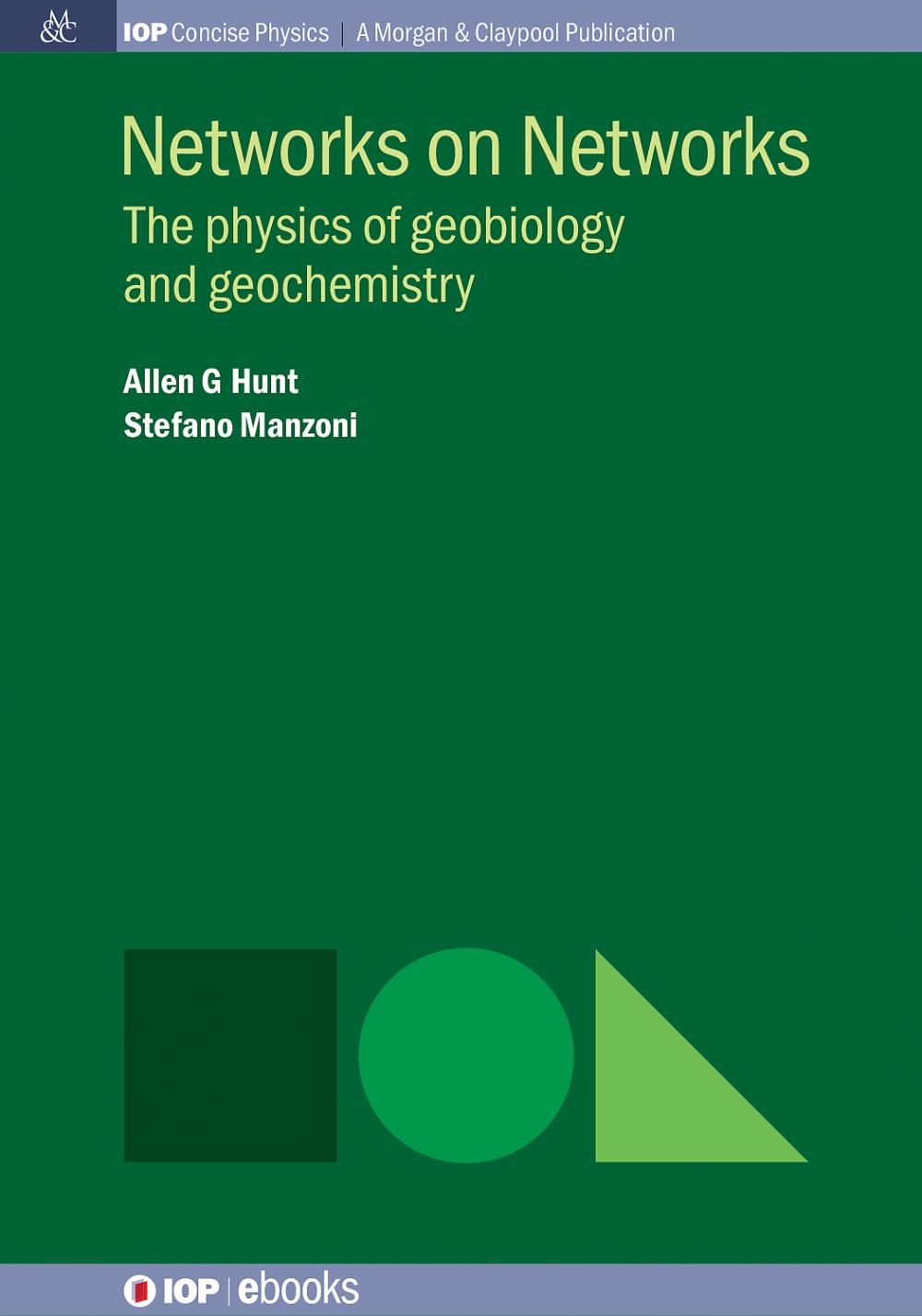 Order from chaos is simultaneously a mantra of physics and a reality in biology. Physicist Norman Packard suggested that life developed and thrived at the edge of chaos. Questions remain, however, as to how much practical knowledge of biology can be traced to existing physical principles, and how much physics has to change in order to address the complexity of biology. Phil Anderson, a physics Nobel laureate, contributed to popularizing a new notion of the end of "reductionism". In this view, it is necessary to abandon the quest of reducing complex behavior to known physical results, and to identify emergent behaviors and principles. In the present book, however, we have sought physical rules that can underlie the behavior of biota as well as the geochemistry of soil development. We looked for fundamental principles, such as the dominance of water flow paths with the least cumulative resistance, that could maintain their relevance across a wide range of spatial and temporal scales, together with the appropriate description of solute transport associated with such flow paths. Thus, ultimately, we address both nutrient and water transport limitations of processes from chemical weathering to vascular plant growth. The physical principles guiding our effort are established in different, but related concepts and fields of research, so that in fact our book applies reductionist techniques guided by analogy. The fact that fundamental traits extend across biotic and abiotic processes, i.e., the same fluid flow rate is relevant to both, but that distinctions in topology of the connected paths lead to dramatic differences in growth rates, helps unite the study of these nominally different disciplines of geochemistry and geobiology within the same framework. It has been our goal in writing this book to share the excitement of learning, and one of the most exciting portions to us has been the ability to bring some order to the question of the extent to which soils can facilitate plant growth, and what limitations on plant sizes, metabolism, occurrence, and correlations can be formulated thereby. While we bring order to the soil constraints on growth, we also generate some uncertainties in the scaling relationships of plant growth and metabolism. Although we have made a first attempt to incorporate edaphic constraints into allometric scaling, this is but an initial foray into the forest.