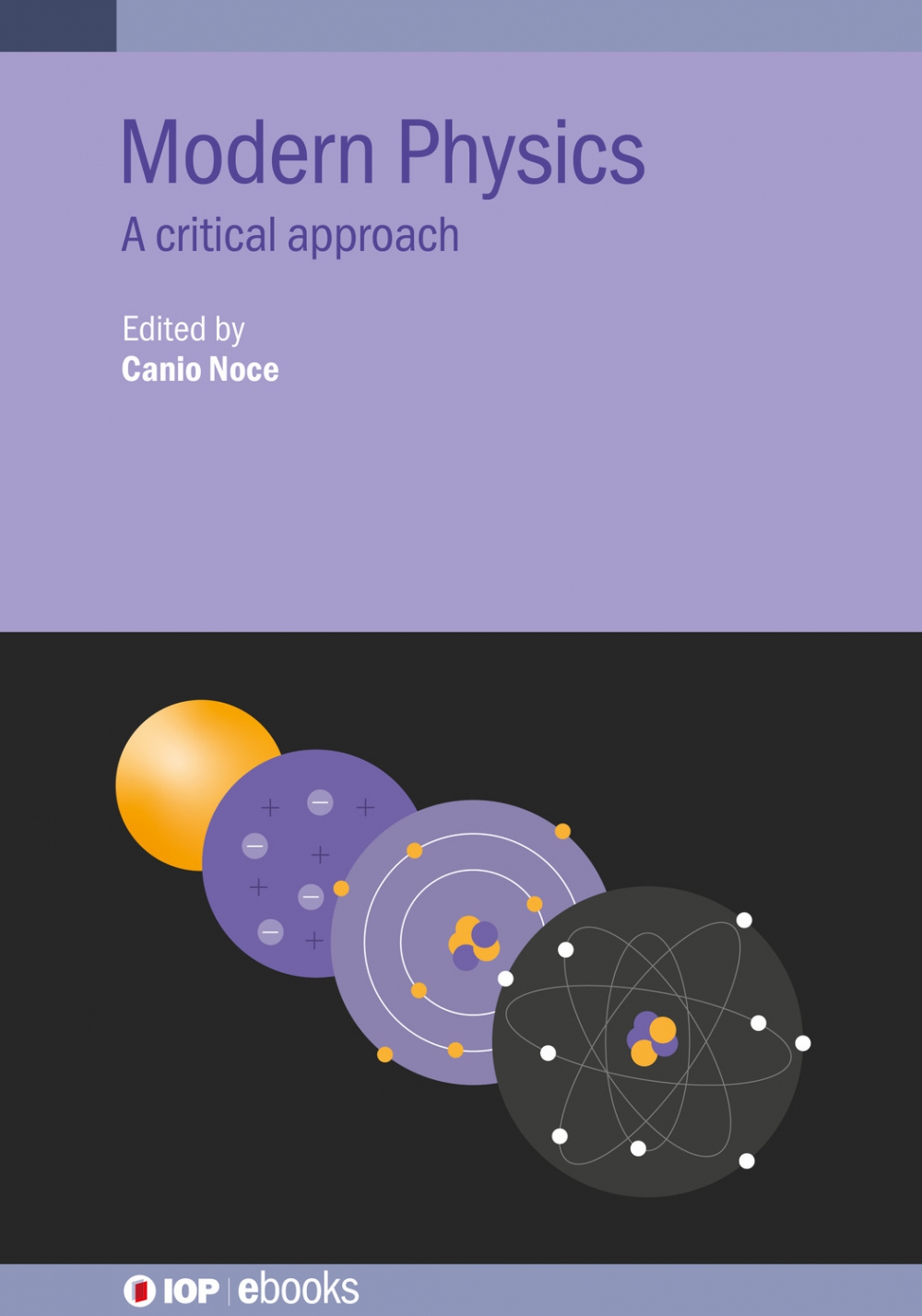 Intended for science and engineering students with a background in introductory physics and calculus, this textbook creates a bridge between classical and modern physics, filling the gap between descriptive elementary texts and formal graduate textbooks. The book presents the main topics and concepts of special relativity and quantum mechanics, starting from the basic aspects of classical physics and analysing these topics within a modern physics frame. The classical experiments that gave rise to modern physics are also critically discussed, and special emphasis is devoted to solid-state physics and its relationship with modern physics.