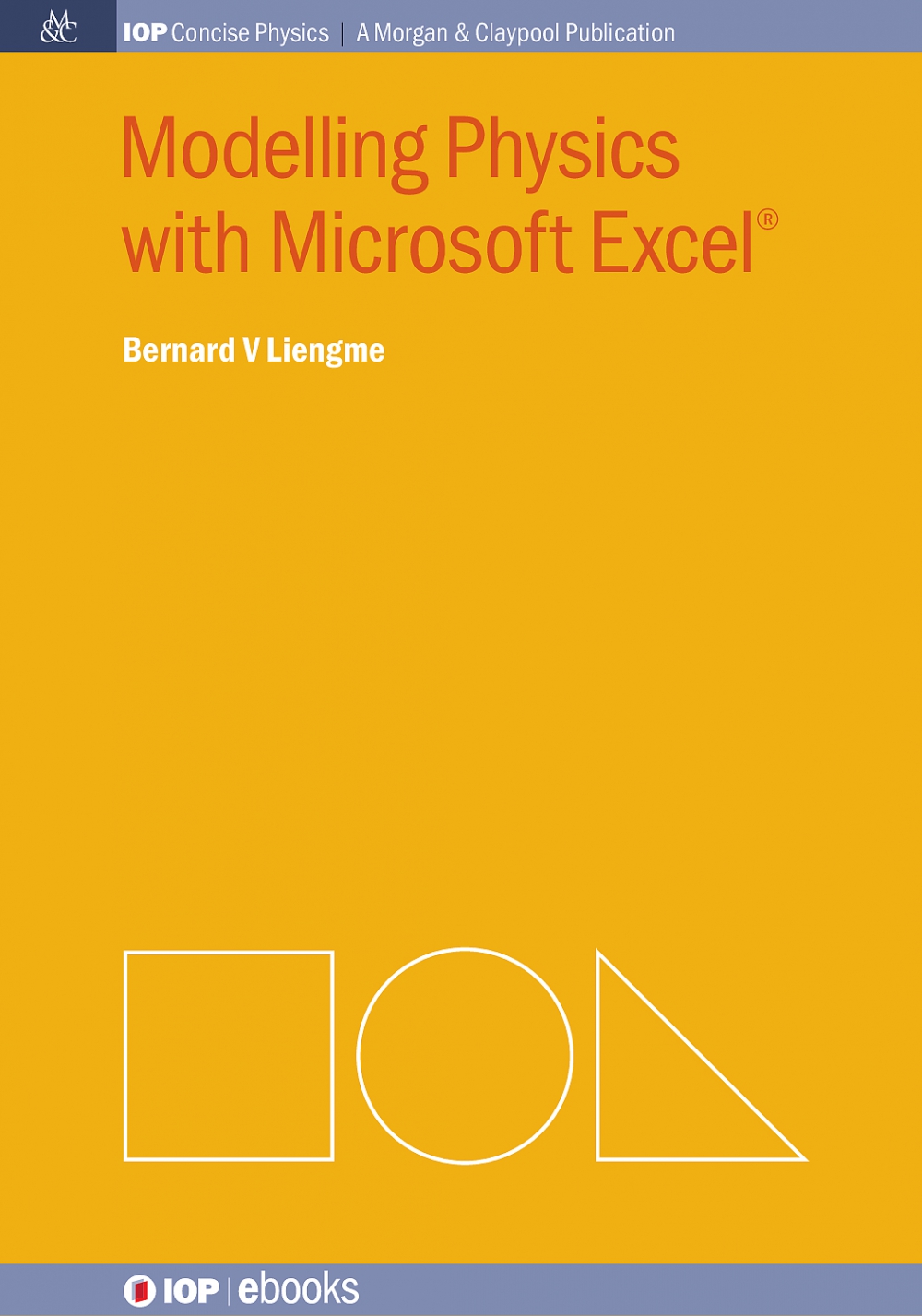 This book demonstrates some of the ways in which Microsoft Excel® may be used to solve numerical problems in the field of physics. But why use Excel in the first place? Certainly, Excel is never going to out-perform the wonderful symbolic algebra tools that we have today – Mathematica, Mathcad, Maple, MATLAB, etc. However, from a pedagogical stance, Excel has the advantage of not being a 'black box' approach to problem solving. The user must do a lot more work than just call up a function. The intermediate steps in a calculation are displayed on the worksheet. Another advantage is the somewhat less steep learning curve. This book shows Excel in action in various areas within physics. Some Visual Basic for Applications (VBA) has been introduced, the purpose here is to show how the power of Excel can be greatly extended and hopefully to whet the appetite of a few readers to get familiar with the power of VBA. Those with programming experience in any other language should be able to follow the code.

Bernard V Liengme is a Retired Professor of Chemistry and Lecturer in Information Systems of St Francis Xavier University in Nova Scotia, Canada where he taught for over 36 years. He is the author of A Guide to Microsoft Excel® for Business and Management (two editions), and A Guide to Microsoft Excel® for Scientists and Engineers (six editions). The later has been adopted by various engineering schools worldwide. Both books have been translated into a number of languages. More recently Bernard has published SMath for Physics: A primer. Bernard has been awarded the Microsoft Most Valued Professional award in Excel® in each of the last eight years.