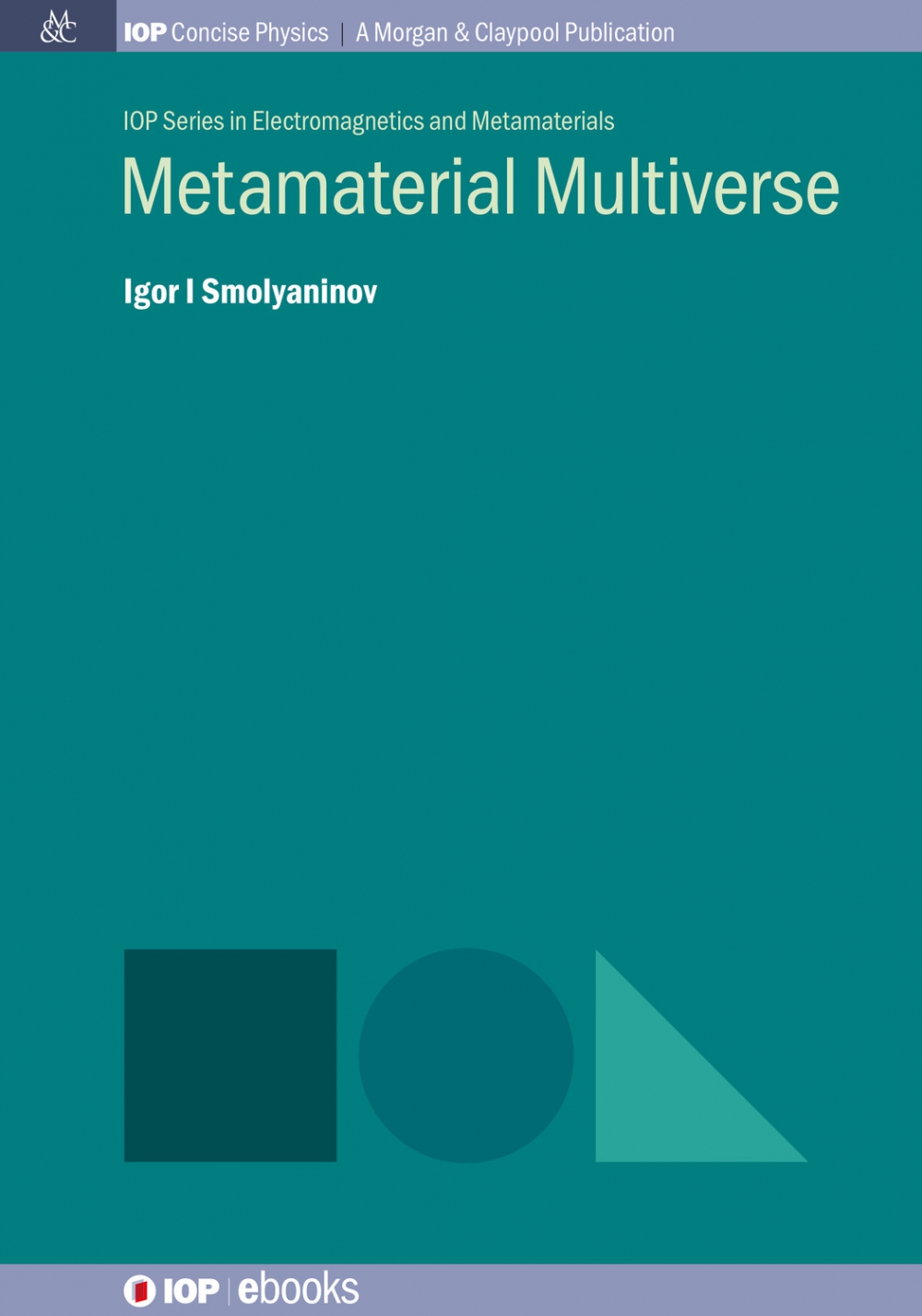 Many of the physical properties of our universe, such as the relative strength of the fundamental interactions and the value of the cosmological constant, appear to be fine-tuned for the existence of human life. One possible explanation of this assumes the existence of a multiverse that consists of a large number of individual universes having different physical properties. Intelligent observers populate only a small subset of these universes, which are optimal for life. This book reviews several interesting metamaterial systems that capture many features of important cosmological models and offer insights into the physics of many other non-trivial space–time geometries, such as microscopic black holes, closed time-like curves (CTCs) and the Alcubierre warp drive.

Igor I Smolyaninov is a Fellow of the Optical Society of America and a recipient of the Scientific American 50 Award. He graduated from the Moscow Institute of Physics and Technology in 1985 and received his PhD in 1990 from the Kapitza Institute for Physical Problems of the Russian Academy of Sciences. He is the author of another book in the Concise Physics series, Hyperbolic Metamaterials.