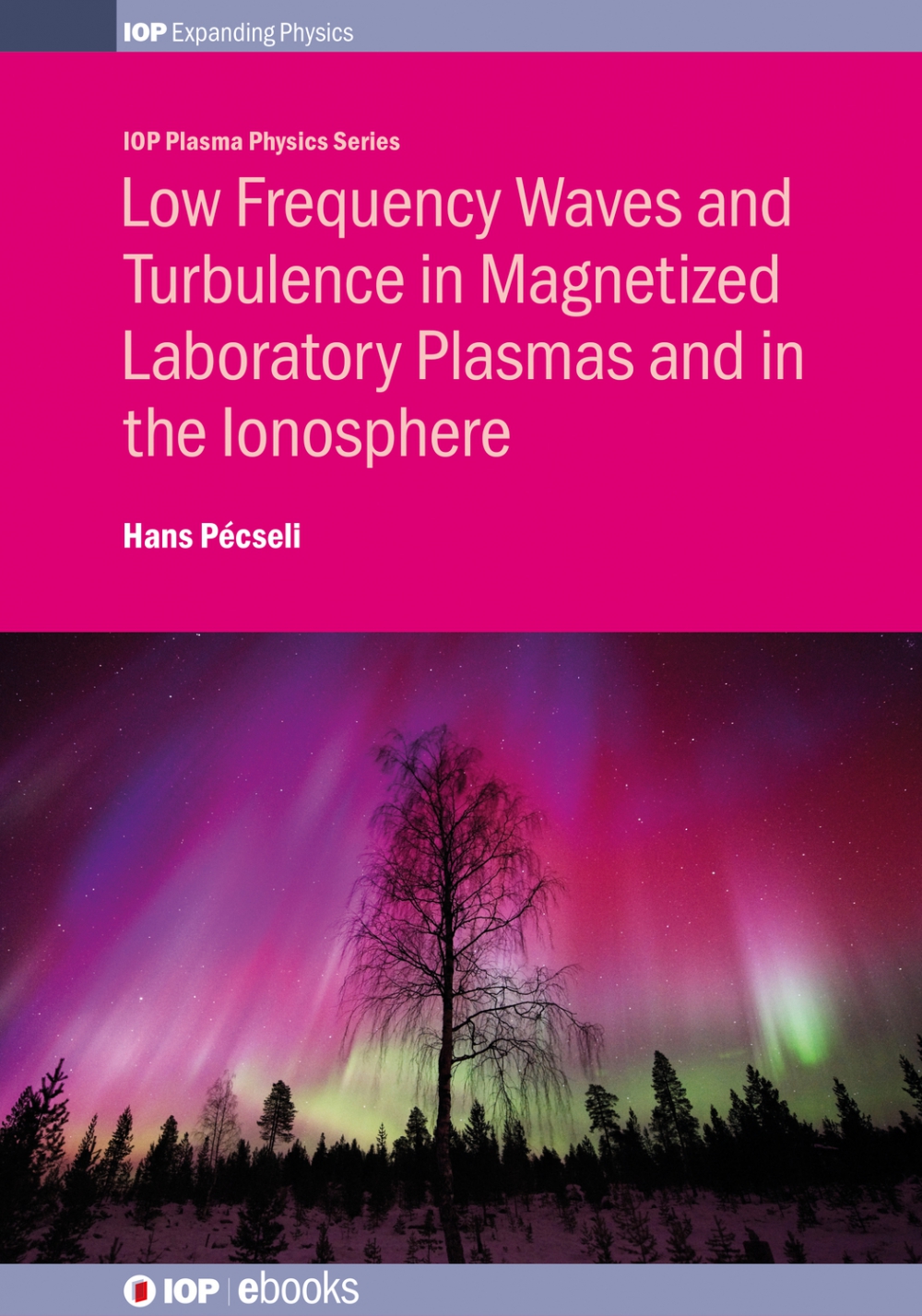 Low Frequency Waves and Turbulence in Magnetized Laboratory Plasmas and in the Ionosphere was developed from courses taught by the author at the universities of Oslo and Tromsø in Norway. Suitable for undergraduates, graduate students and researchers, it serves as a reference for low-frequency waves and turbulence in magnetized plasmas in laboratory and space, although much of the basic physics is also relevant for nuclear fusion plasma studies.

The first part of the book is devoted to discussing some relevant plasma instabilities and the free energy that drives them. In the second part, the more advanced topics of nonlinear models and the interactions of many modes are discussed. Examples of low-frequency plasma turbulence in magnetized plasmas are presented, illustrated by experimental and observational results. Some theoretical tools available for turbulence modelling are also outlined. Drift waves and their saturated turbulent stage have great importance for turbulent diffusion across magnetic field lines, and the book summarizes a number of studies from laboratory and space experiments.

Hans Pécseli is professor in plasma-space physics at the University of Oslo, Norway. He has contributed to the literature on plasma and space physics, meteorology and also marine biology. He served as a member of the sub-committees of the national science foundations in Norway and Denmark, and as consultant for the national science foundations in Sweden and Finland. He is a fellow of the American Physical Society, a member of the Royal Danish Academy of Sciences and Letters, and the Norwegian Academy of Sciences and Letters.