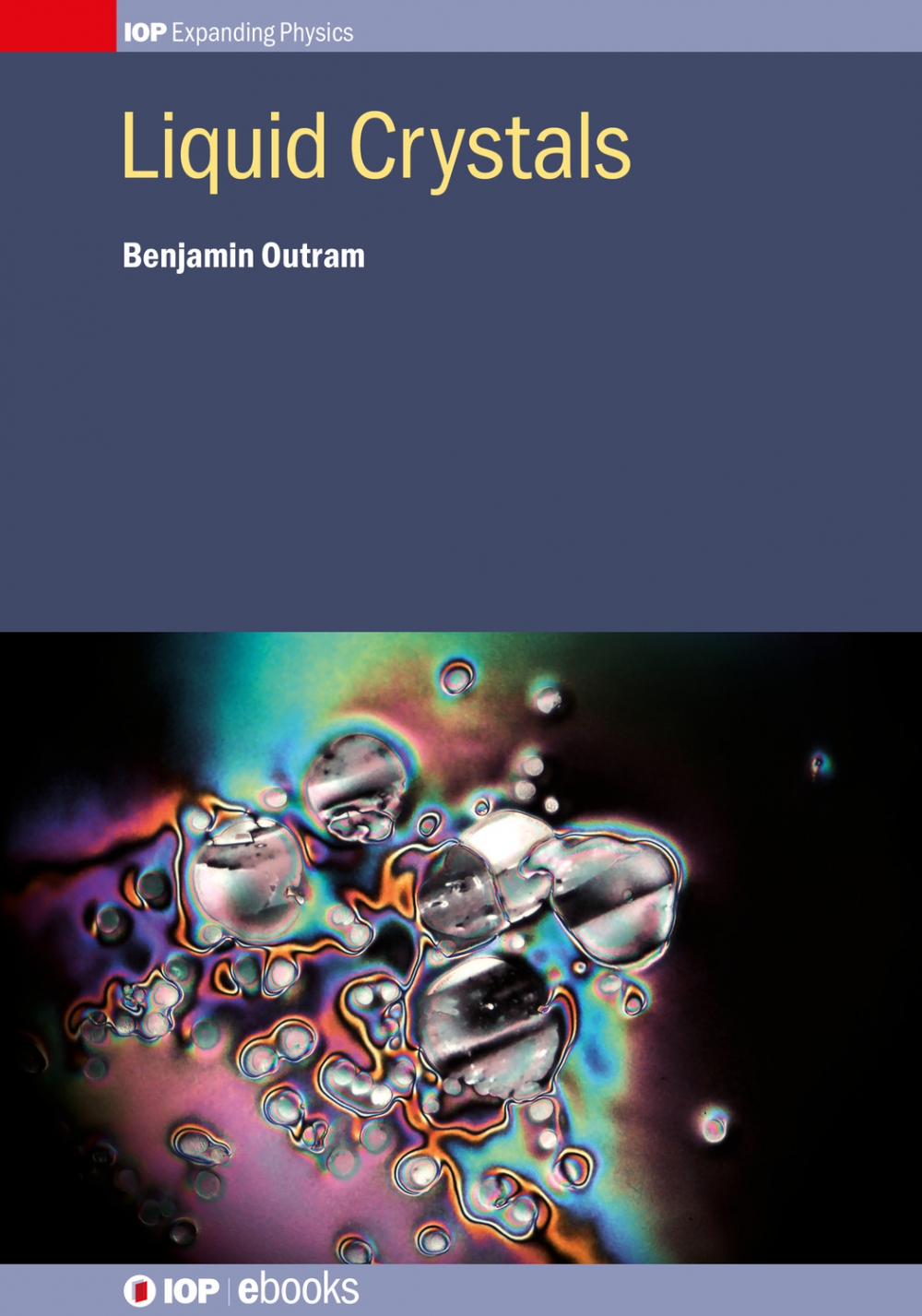 Despite many of us staring at liquid crystals – in the form of liquid-crystal displays – for large portions of our waking life, for many, their science and beauty is an untold story full of surprise and wonder. This book takes you on a photographic journey through the science of liquid crystals. By the end, you'll be familiar with what they are, how they form and their role in producing the complexity of life on Earth. Presented in non-technical language, without any mathematics, this accessible text looks at spider webs, silk, display technology, lasers, dyes, detergents, DNA, cell membranes, drug-delivery mechanisms, anaesthesia and optical computing.

Benjamin Outram completed his DPhil at the University of Oxford's Department of Engineering Science, focussing on liquid-crystal science. His research won the Institute of Physics Optical Group Doctoral Thesis Prize. Since completing his DPhil, Outram received a Daiwa Scholarship and spent four years in Japan, where he completed a Japan Society for the Promotion of Science Postdoctoral Scholarship in Media Technology with a focus on virtual reality. His virtual reality work includes Crystal Vibes, Planet Juggle and Synesthesia VR, which have been showcased at the Sundance Film Festival, the Dubai International Film Festival and the Tokyo Game Show among others.

Outram became interested in the photography of liquid crystals during his time at Oxford, where he has had two liquid-crystal photography exhibitions at the university's Linacre College. His footage has also been featured in a music video in collaboration with Max Cooper.

2 What is a Liquid Crystal?