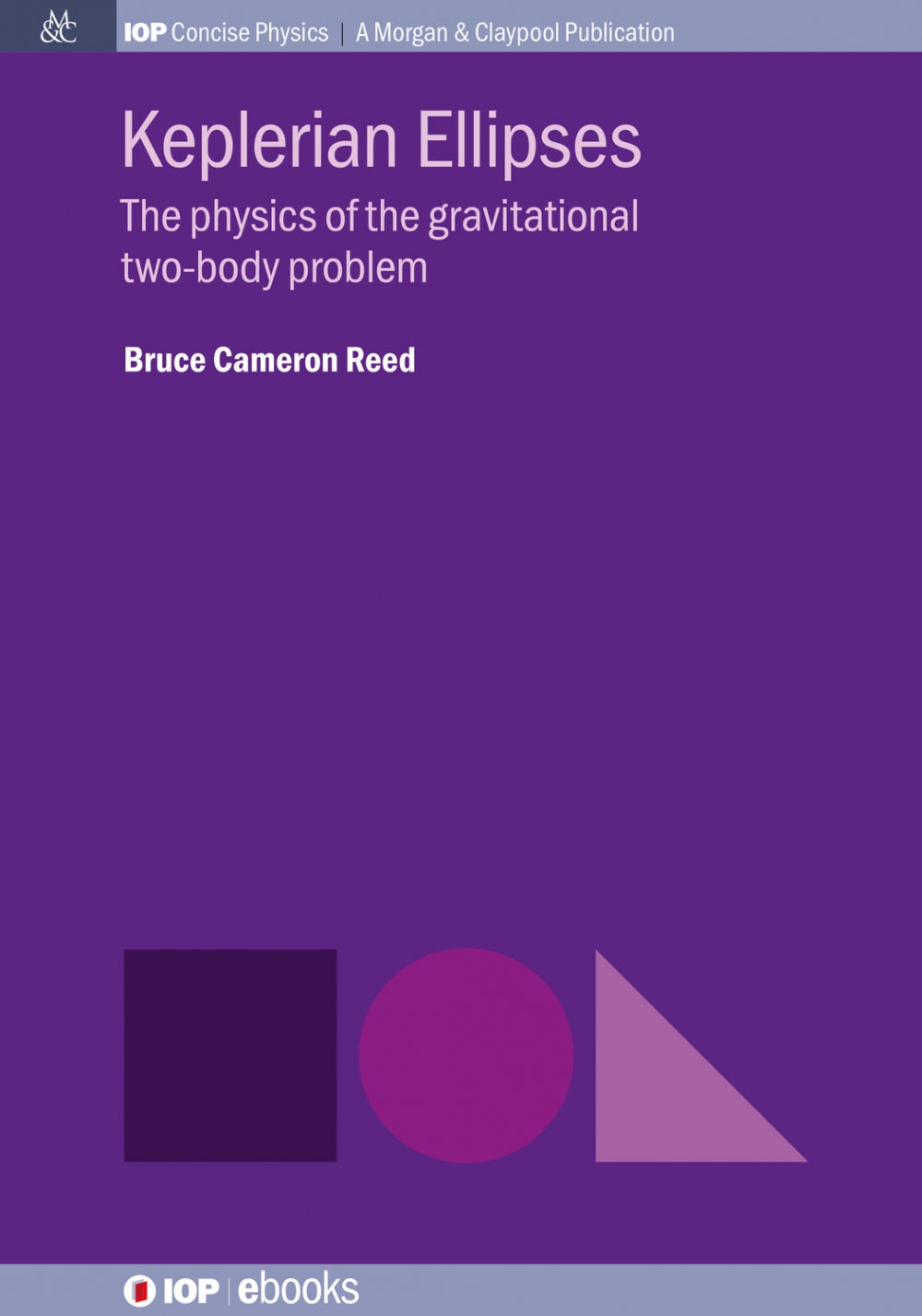 The development of man's understanding of planetary motions is the crown jewel of Newtonian mechanics. This book offers a concise but self-contained handbook-length treatment of this historically important topic for students at about the third-year-level of an undergraduate physics curriculum. After opening with a review of Kepler's three laws of planetary motion, it proceeds to analyze the general dynamics of "central force" orbits in spherical coordinates, how elliptical orbits satisfy Newton's gravitational law and how the geometry of ellipses relates to physical quantities such as energy and momentum. Exercises are provided and derivations are set up in such a way that readers can gain analytic practice by filling in missing steps. A brief bibliography lists sources for readers who wish to pursue further study on their own.

Bruce Cameron Reed is the Charles A Dana Professor of Physics Emeritus at Alma College, Michigan. He holds a PhD in physics from the University of Waterloo in Canada. In addition to a quantum mechanics text, he has published four books on the Manhattan Project, including the IOP Concise Physics volumes Atomic Bomb: The Story of the Manhattan Project and The Manhattan Project: A very brief introduction to the physics of nuclear weapons.