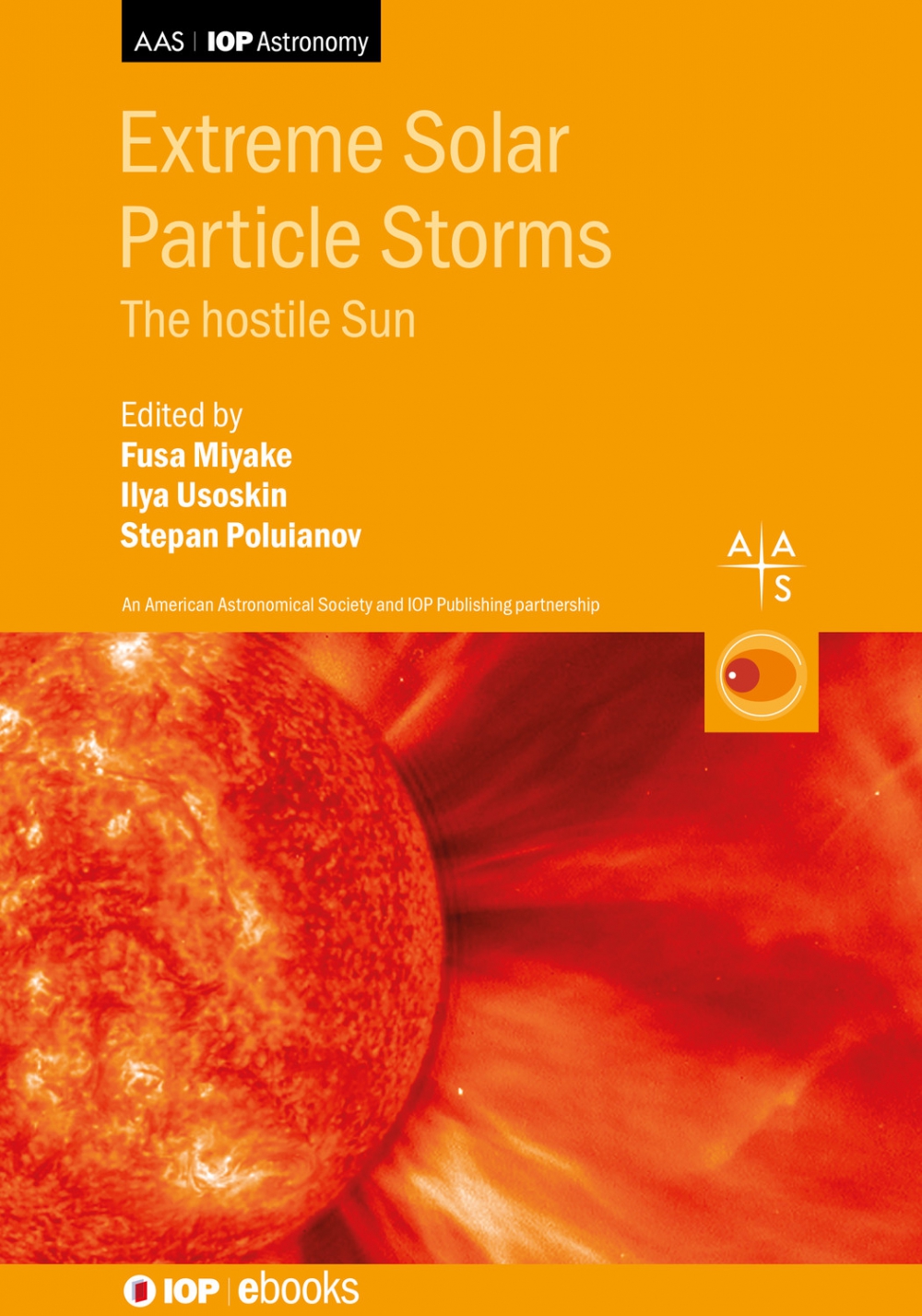 It is becoming increasingly clear that our modern technological society is vulnerable to the impacts of severe solar storms, as well as radiation, particle and geomagnetic disturbances. However, the potential severity of these extreme solar events and their probability of occurring are unknown. What can we expect from the Sun? What could the most severe solar particle storms look like? Does the Sun have an unlimited ability to produce severe storms? Can a destructive "black swan" event occur? Direct solar data covers only several decades, a period too short to answer these questions. Fortunately, other indirect ways to study these, possibly rare, extreme solar storms have been discovered, paving the way for analysis of these events on the multi-millennial timescale. At present, studies of extreme solar events are growing, forming a new research discipline. This book, written by leaders in the corresponding aspects of the field, presents a first systematic review of the current state of the art.

Ilya Usoskin is a professor in space physics at the University of Oulu and has worked as the head of Oulu Cosmic Ray Station since 2000. He is also the vice-director of ReSoLVE (Research on SOlar Long-term Variability and Effects) Center of Excellence of the Academy of Finland. Ilya received his cand.scient. degree from the Ioffe Physical-Technical Institute and his PhD from the University of Oulu. His awards include the knighthood (1st class knight) of the Order of the Lion of Finland (2013), Julis Bartels medal (2018) of the European Geosciences Union, and membership in the Finnish Academy of Sciences and Letters.

Stepan Poluianov got his degree at the ITMO (Information Technologies, Mechanics and Optics) University in St Petersburg. He worked at the Polar Geophysical Institute before earning his PhD in space physics at the University Oulu, Finland. Poluianov continues to work at the University of Oulu, studying cosmic rays and their interaction with matter. In 2019, he became a member of the AMS collaboration that runs the cosmic ray experiment AMS-02 at the International Space Station.

1 - Introduction
2 - What can be learned from the modern data?
3 - State-of-the-art theory and modelling
4 - Cosmogenic isotopes as proxy for solar energetic particles
5 - Measurements of radionuclides
6 - Characterization of the measured events
7 - Further search for extreme events
8 - Possible impacts
9 - Concluding remarks
10 - Abbreviation list