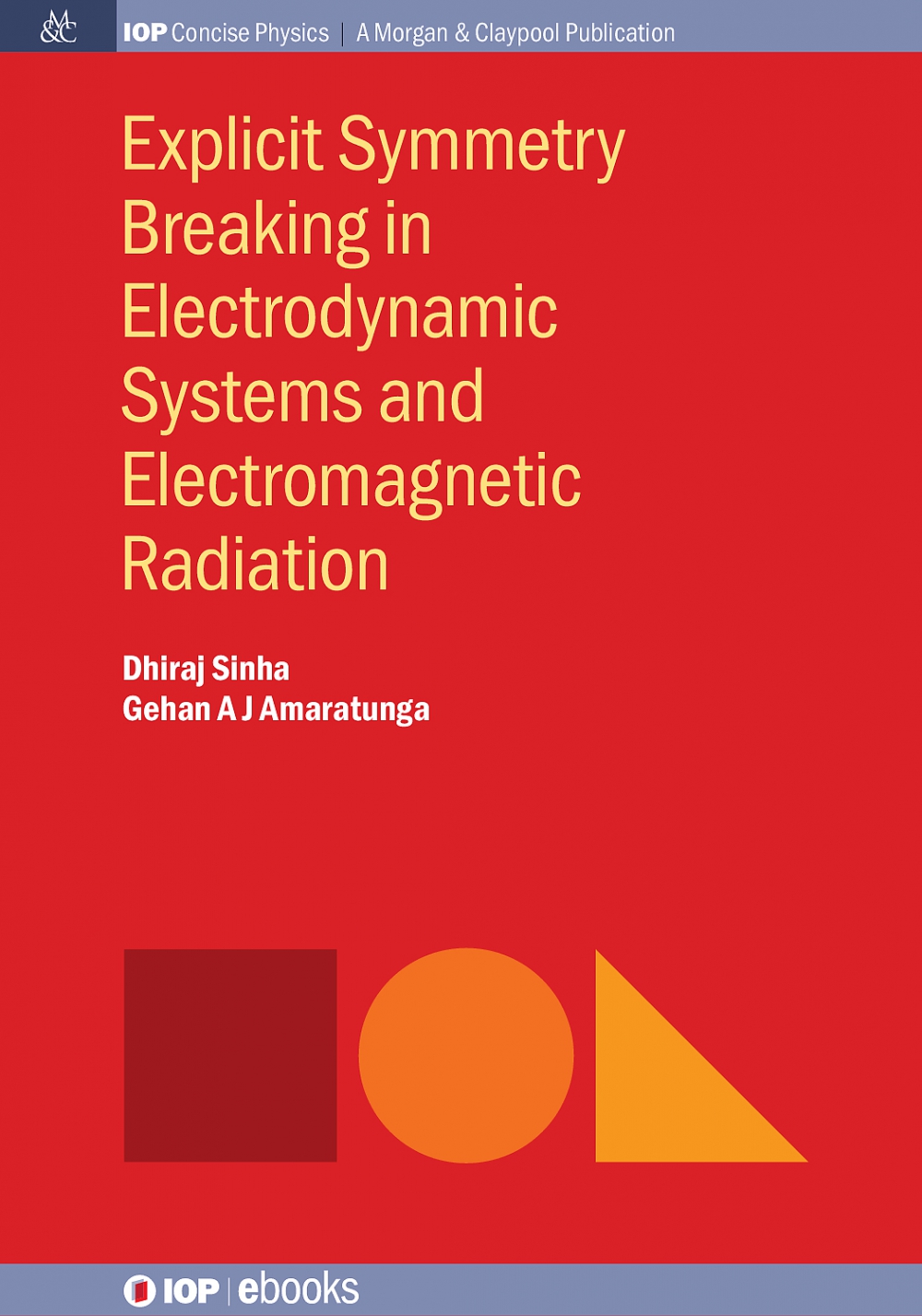 This book is an introduction to the concept of symmetries in electromagnetism and explicit symmetry breaking. It begins with a brief background to the origin of the concept of symmetry and its meaning in fields such as architecture, mathematics and physics. Despite the extensive developments of symmetry in these fields, it has yet to be applied to the context of classical electromagnetism and related engineering applications. This book unravels the beauty and excitement of this area to scientists and engineers.