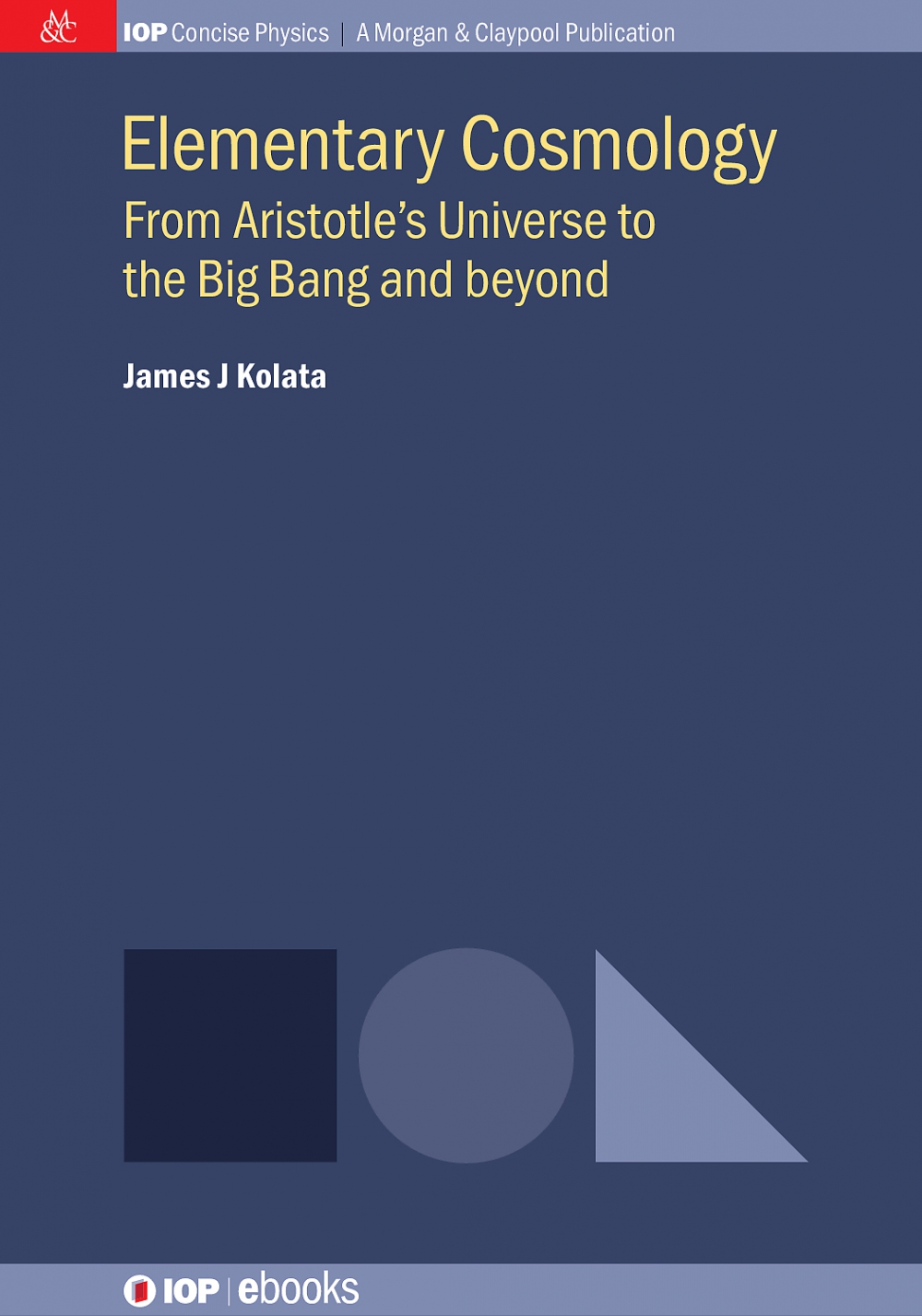 Cosmology is the study of the origin, size, and evolution of the entire universe. Every culture has developed a cosmology, whether it is based on religious, philosophical, or scientific principles. In this book, the evolution of the scientific understanding of the Universe in Western tradition is traced from the early Greek philosophers to the most modern 21st-century view. After a brief introduction to the concept of the scientific method, the first part of the book describes the way in which detailed observations of the Universe, first with the naked eye and later with increasingly complex modern instruments, ultimately led to the development of the Big Bang theory. The second part of the book traces the evolution of the Big Bang including the very recent observation that the expansion of the Universe is itself accelerating with time.