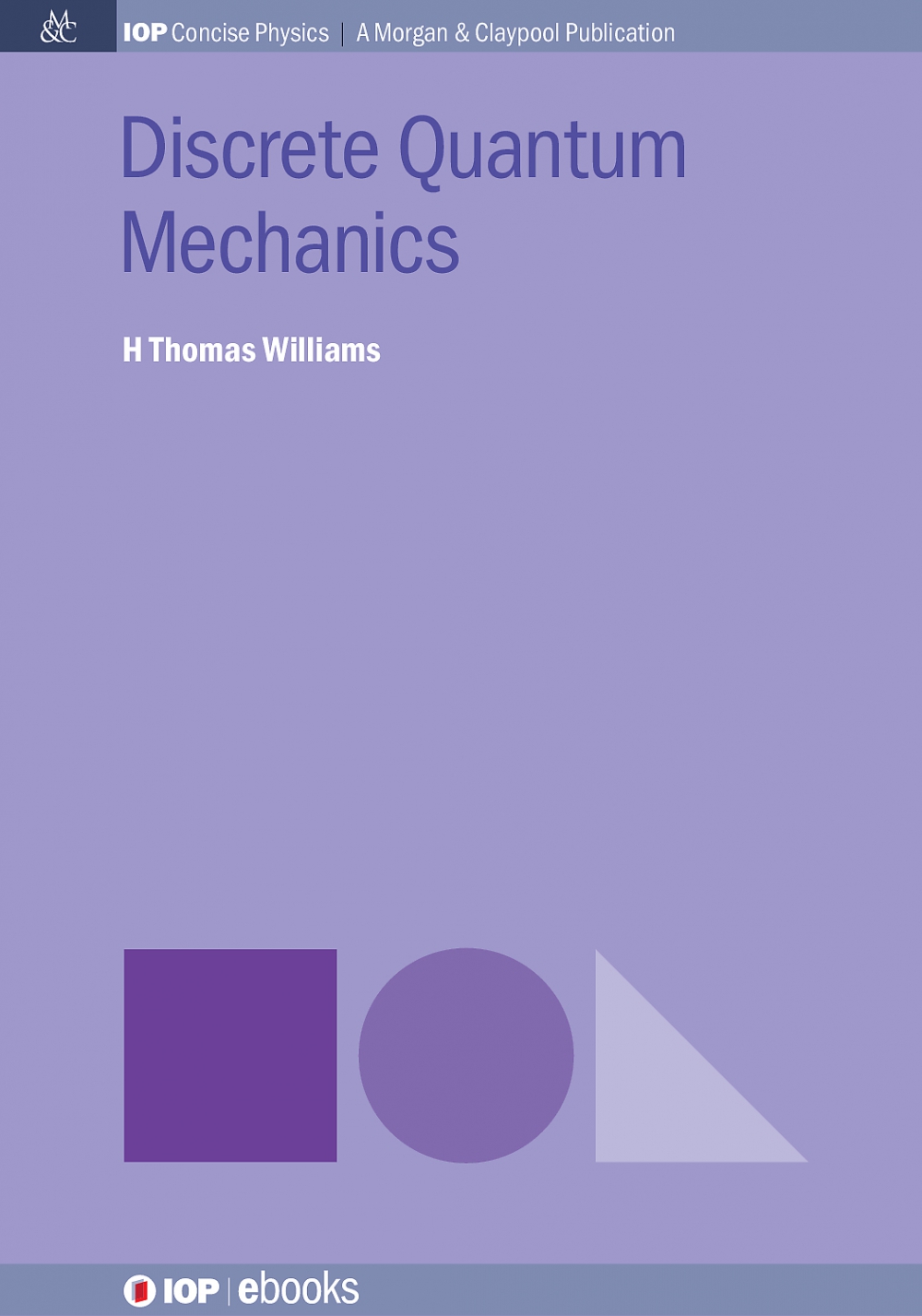 After a quarter century of discoveries that rattled the foundations of classical mechanics and electrodynamics, the year 1926 saw the publication of two works intended to provide a theoretical structure to support new quantum explanations of the subatomic world. Heisenberg's matrix mechanics and Schrödinger's wave mechanics provided compatible but mathematically disparate ways of unifying the discoveries of Planck, Einstein, Bohr and many others. Efforts began immediately to prove the equivalence of these two structures, culminated successfully by John von Neumann's 1932 volume Mathematical Foundations of Quantum Mechanics. This forms the springboard for the current effort. We begin with a presentation of a minimal set of von Neumann postulates while introducing language and notation to facilitate subsequent discussion of quantum calculations based in finite dimensional Hilbert spaces. Chapters that follow address two-state quantum systems (with spin one-half as the primary example), entanglement of multiple two-state systems, quantum angular momentum theory and quantum approaches to statistical mechanics. A concluding chapter gives an overview of issues associated with quantum mechanics in continuous infinite-dimensional Hilbert spaces.

H Thomas Williams joined the faculty at Washington and Lee in 1974, and retired from full-time teaching in the summer of 2011. He attended the University of Virginia, receiving a BS in Physics in 1963 and a PhD in Physics (under the direction of M E Rose) in 1967. Professor Williams has provided consulting services to the National Bureau of Standards and the Los Alamos National Laboratory. He has received research support from the National Bureau of Standards, Los Alamos National Laboratory, the Research Corporation and the National Science Foundation.