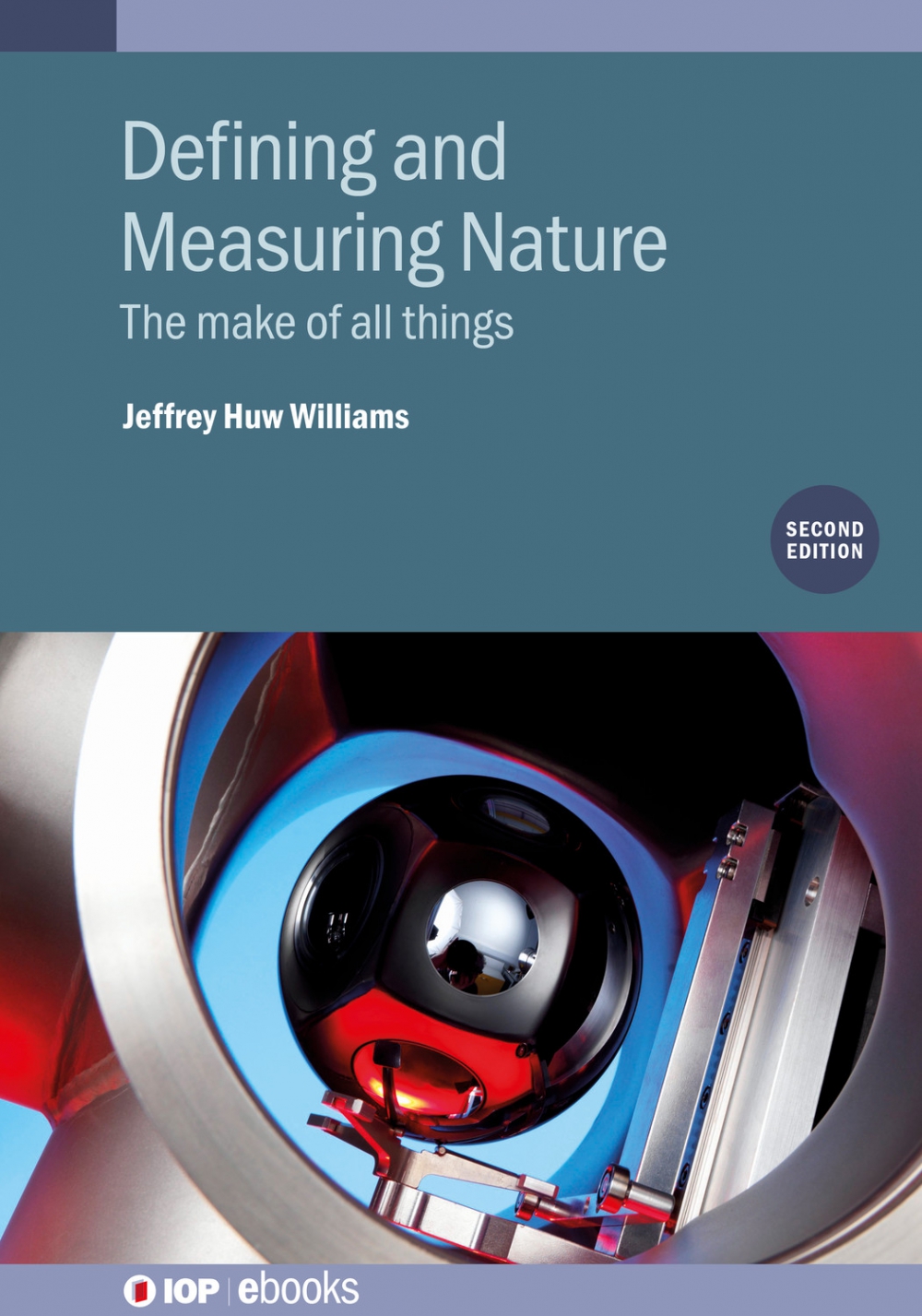 Measurement forms an essential part of our view of the world. Our world is measured and calibrated, and we are all subject to the tyranny of these numbers. In this updated and extended edition, Jeffrey Huw Williams outlines the history of measurement; particularly of the International System of units (SI). Since the previous edition, the base units of the SI have been redefined; realizing a 150-year-old dream for a measurement system based on unchanging, fundamental quantities of nature. This change has created a new SI, a Quantum SI, which will significantly change the way we look at nature in a quantitative manner, and greatly facilitate the advance of science.

Following a PhD in chemical physics from the University of Cambridge, Jeffrey Huw Williams worked as a research scientist in the universities of Cambridge, Oxford, Harvard and Illinois, and subsequently as a physicist at the Institut Laue–Langevin, France. Leaving research, Williams moved to the world of science publishing and the communication of science by becoming the European editor for the physical sciences for the AAAS's Science and subsequently, the assistant executive secretary of the International Union of Pure and Applied Chemistry. From 2003 to 2008, he was the head of publications at the Bureau International des Poids et Mesures (BIPM), Sèvres. It was during these years at the BIPM that he became interested in, and familiar with, the origin of the Metric System, its subsequent evolution into the SI, and the transformation into the Quantum SI. At the BIPM, he was the editor of their journal Metrologia. He has written widely about science, technology, the impact of science on society and the individual for general-interest magazines such as New Scientist and for more specialized magazines (Chemistry in Britain, Physics Today, Chemical & Engineering News, Physics World and Chemistry and Industry).

2 Measurement in the Early Modern Period

3 Measurement in the Modern World (I)

4 Measurement in the Modern World (II)

5 Creating the language that is science

6 What was not in the original Metric System

7 Measurement in the age of scientific certainty

10 The birth of the Quantum International System of Units

11 The base units of the International System of Units (I)

12 The base units of the International System of Units (II)

13 The basis of the Quantum-SI

14 For this is science