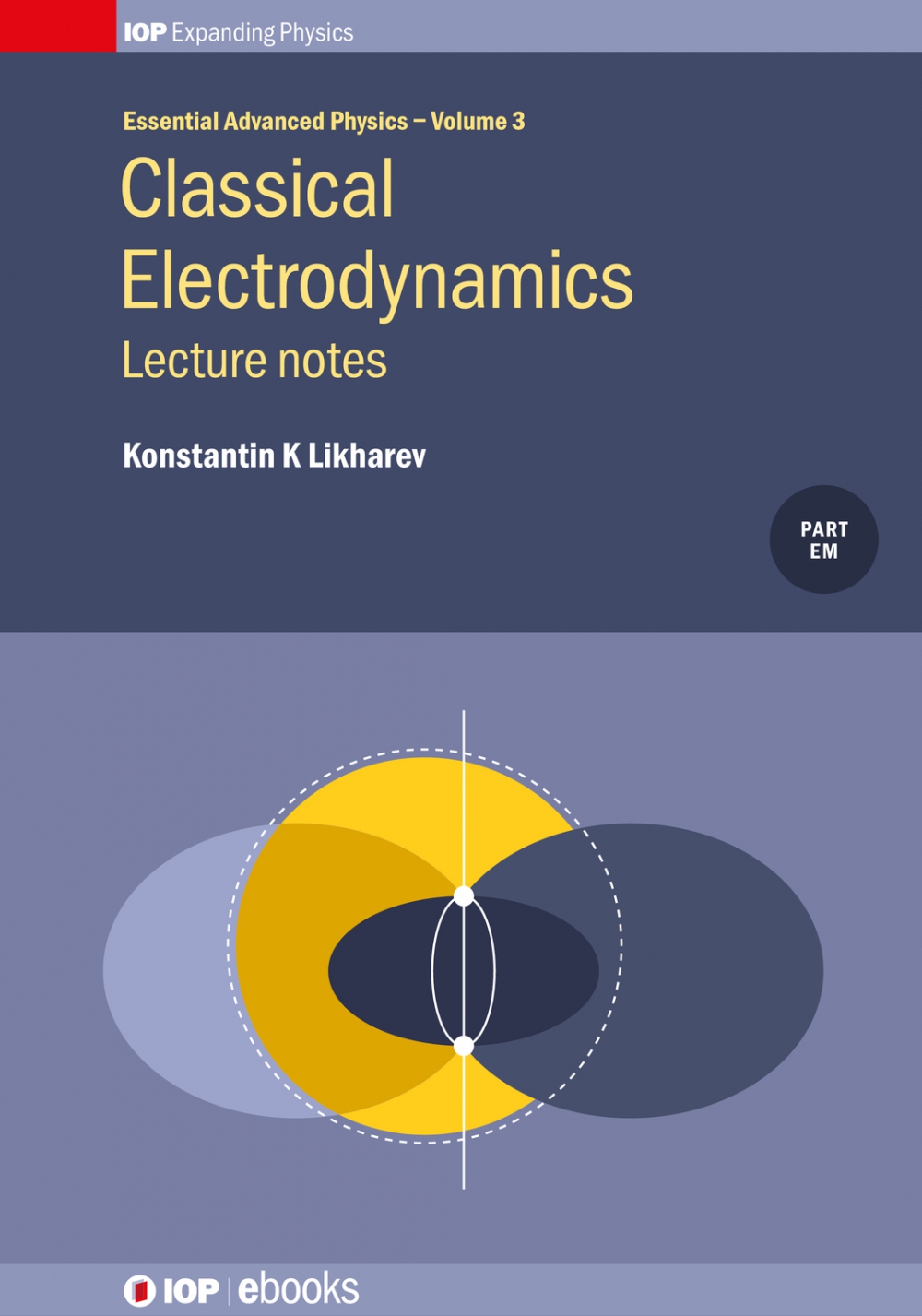 Essential Advanced Physics is a series comprising four parts: Classical Mechanics, Classical Electrodynamics, Quantum Mechanics and Statistical Mechanics. Each part consists of two volumes, Lecture notes and Problems with solutions, further supplemented by an additional collection of test problems and solutions available to qualifying university instructors. This volume, Classical Electrodynamics: Lecture notes is intended to be the basis for a two-semester graduate-level course on electricity and magnetism, including not only the interaction and dynamics of charged point particles, but also properties of dielectric, conducting and magnetic media. The course also covers special relativity, including its kinematics and particle-dynamics aspects, and electromagnetic radiation by relativistic particles.