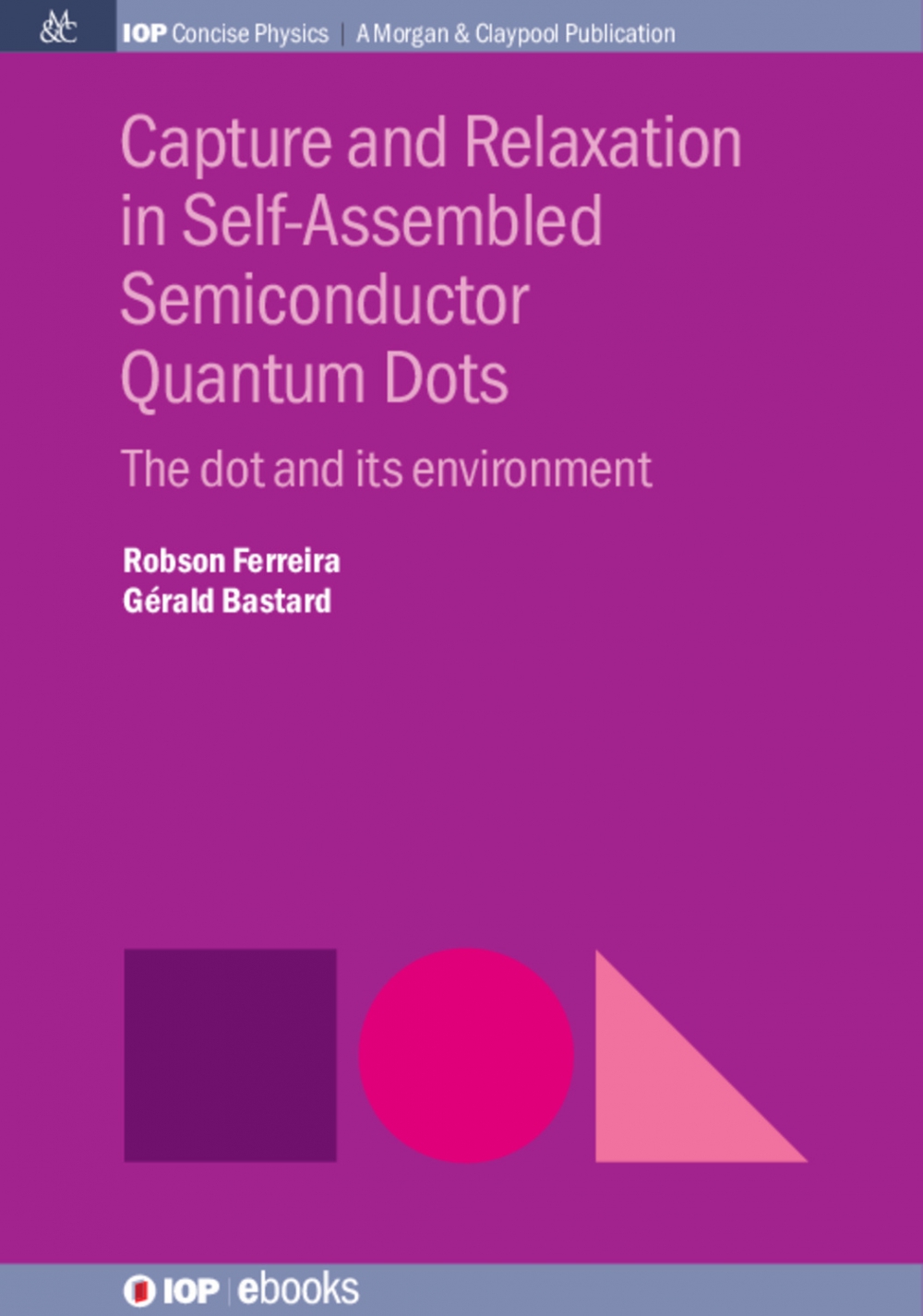 This is an overview of different models and mechanisms developed to describe the capture and relaxation of carriers in quantum-dot systems. Despite their undisputed importance, the mechanisms leading to population and energy exchanges between a quantum dot and its environment are not yet fully understood. The authors develop a first-order approach to such effects, using elementary quantum mechanics and an introduction to the physics of semiconductors. The book results from a series of lectures given by the authors at the master's level.

Robson Ferreira is Directeur de Recherche at the French Council for Research (CNRS), working on the electronic states and optical properties of low-dimensional materials and heterostructures. Gérald Bastard is currently Directeur de Recherche CNRS (emeritus) and is a fellow of the American Physical Society. He has received several prizes including the Fujitsu Quantum Device Award (2000) and the Heinrich Welker prize for compound semiconductors (2014).