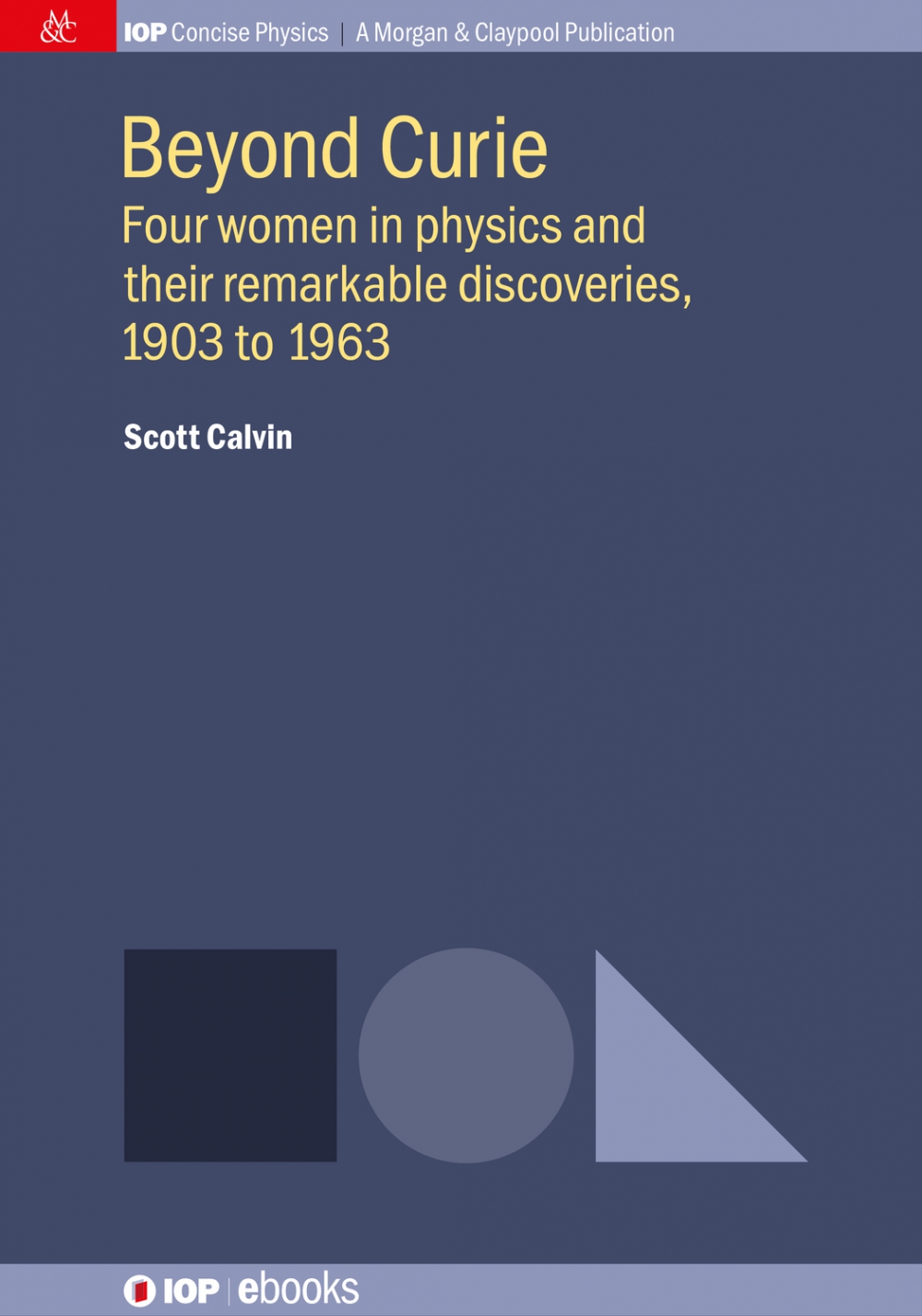 In the 116 year history of the Nobel Prize in Physics, only two women have won the award; Marie Curie (1903) and Maria Mayer (1963). During the 60 years between those awards, several women did work in physics of similar calibre, including Cecilia Payne, Lise Meitner and Chien-Shiung Wu. This book discusses their work (along with Mayer), providing biographies for each along with the science of their discoveries. The biographies focus on how society and the scientific community treated them and how this treatment was certainly influenced by their gender while also outlining their responses to the challenges that they faced, which adds to the admiration they so richly deserve.

Beyond Curie answers many fascinating historical and scientific questions. How did each physicist get to the event that each one is known for? What obstacles did they face and what decisions did they need to make? Who were their allies, their rivals and their detractors? How was their work recognized at the time? These questions could be asked of any scientist who has made a major discovery and some aspects of the answers have little to do with the gender of the scientists in question. However, others are entirely due to the fact that each was a woman. The book also discusses the Nobel prize process and even how childcare played a role in their lives.

Scott Calvin received his PhD in chemical physics from the City University of New York. He has taught, conducted research, and advised students in a wide variety of institutions including the Naval Research Laboratory, Brookhaven National Laboratory, the Hayden Planetarium, Sarah Lawrence College and several others. He is the author of We Can Do It! A Problem Solving Graphic Novel Guide for General Physics, and open source artisanal pop-up book National Synchroton Light Source II: Long Island's State of the Art X-Ray Microscope.