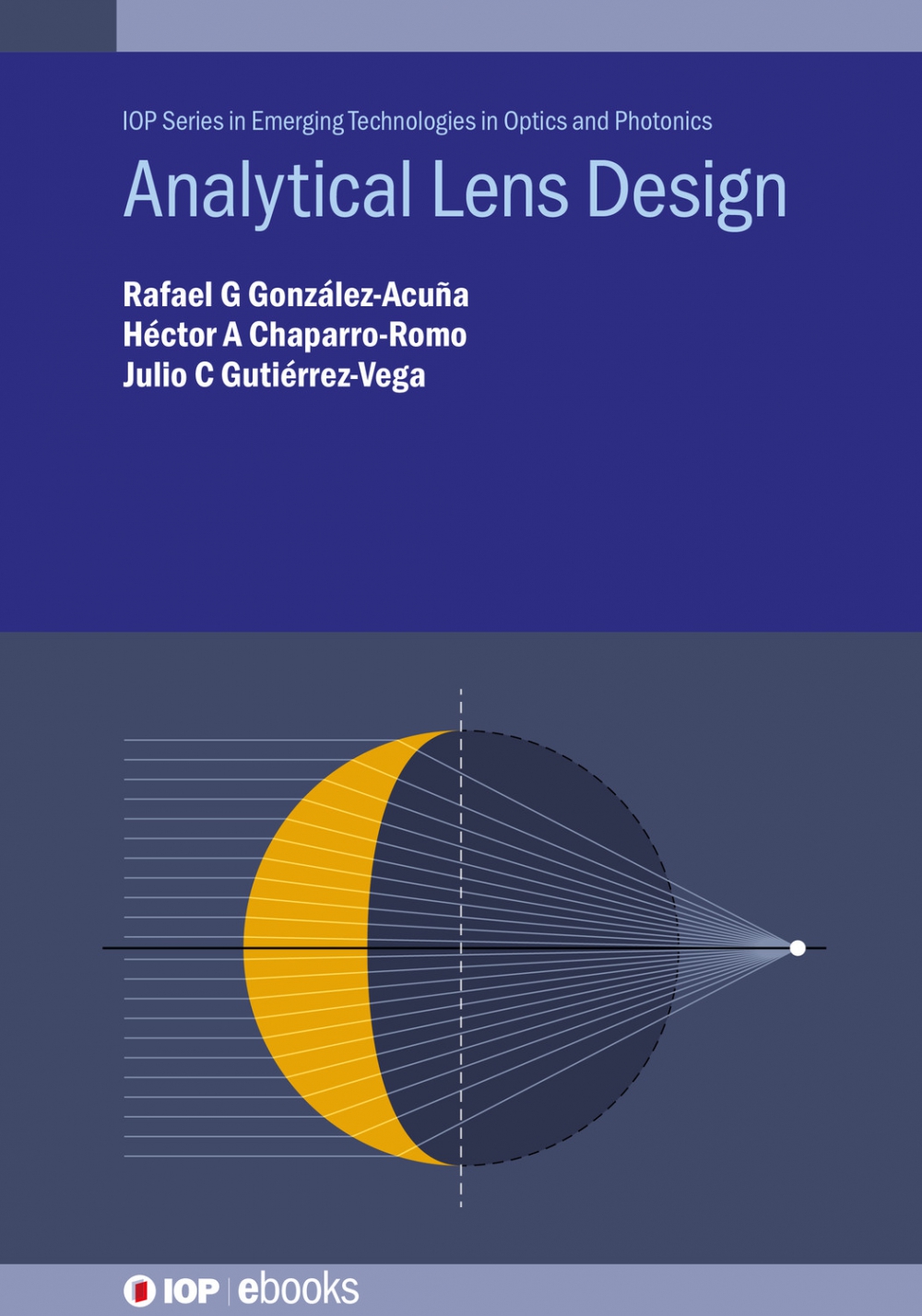 This book presents an in-depth look at lenses free of spherical aberrations and is provided using illustrative examples. Mathematical principles behind lenses free of spherical aberration are included with an introduction to set theory, the conics, continuity, real analysis and topology. Physical principles are covered as well as a step by step guide to mathematical model for deducing the general formula of the stigmatic lens, in order to design a singlet free of spherical aberration. Subsequently, the characteristics of these lenses and the equations that describes them are studied. Finally, several implications of these lenses are studied, such as freeform lenses, optical systems, axicons, telescopes and more. Scenarios with on-axis objects and off-axis objects are considered. Cases where the object is real or virtual, and the image is real or virtual are also presented. The book is a valuable resource for industrial specialists and academics in lens design and optics, and an insightful guide for optical physics students.

Héctor A Chaparro-Romo is an electronic engineer specialising in scientiﬁc computation. He has years of experience in optics research and applications.

Julio C Gutiérrez-Vega is a full professor within the Physics Department at the Tecnológico de Monterrey, México, where he also heads the Photonics and Mathematical Optics Group.

Series: IOP Series in Emerging Technologies in Optics and Photonics