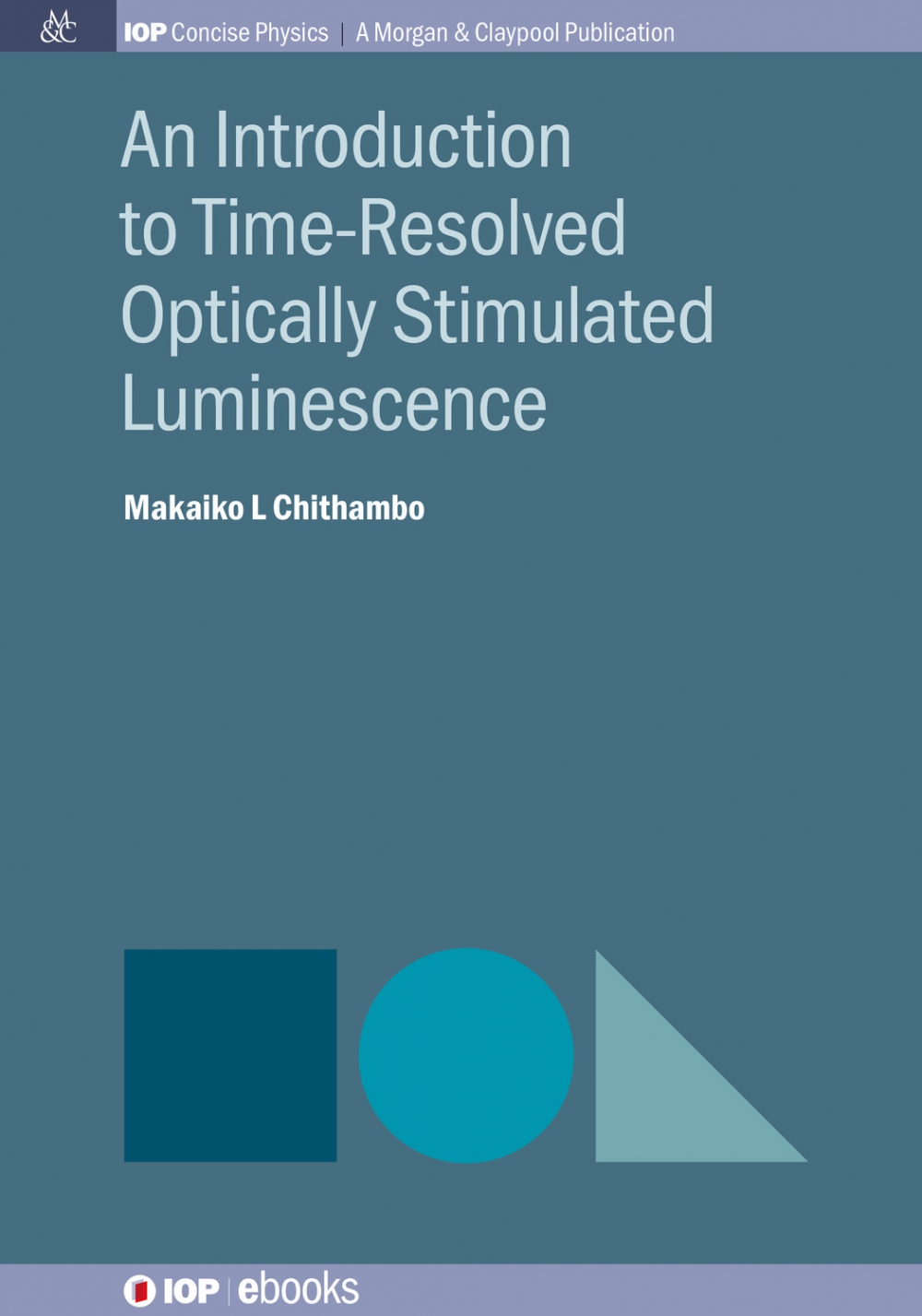 This book is suitable for researchers with an interest in the study of point defects using luminescence methods. It first sets the method within the context of luminescence field at large and then provides an overview of the instrumentation used. There is much attention on models for time-resolved optically stimulated luminescence. To bring relevance to the discussion, the text draws on examples from studies on quartz and α-Al2O3:C; two materials widely investigated using this method. An Introduction to Time-Resolved Optically Stimulated Luminescence also shows how kinetic analysis for various thermal effects, such as thermal quenching and thermal assistance, can be investigated using time-resolved luminescence. Although use of light sums is an obvious choice for this, contemporary work is discussed to show the versatility of using other alternative methods such as the dynamic throughput.