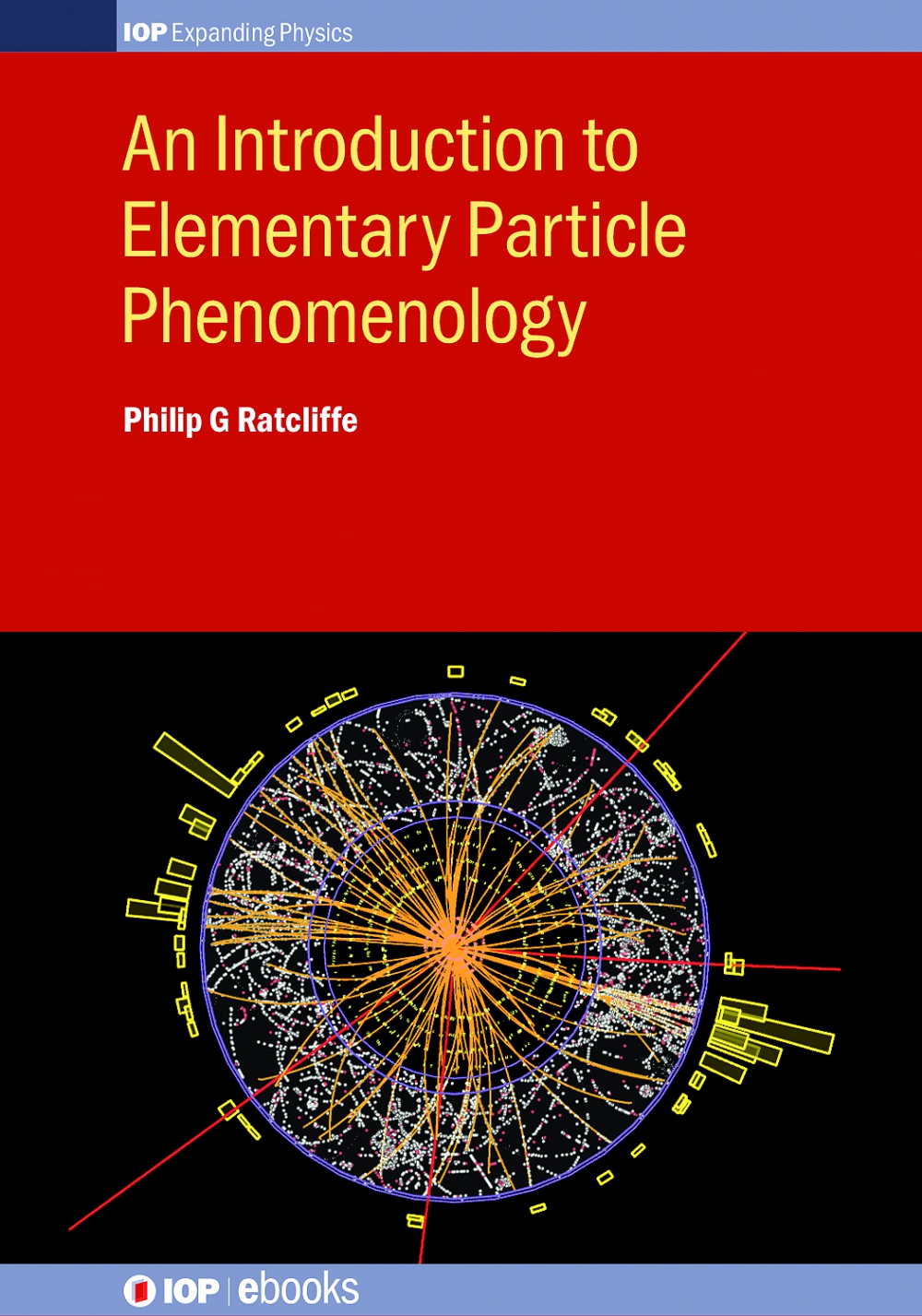 This book deals with the development of particle physics, in particular through the exacting and all-important interplay between theory and experiment, an area that has now become known as phenomenology. Particle physics phenomenology provides the connection between the mathematical models created by theoretical physicists and the experimentalists who explore the building blocks of matter and the forces that operate between them. Assuming no more background knowledge than the basics of quantum mechanics, relativistic mechanics and nuclear physics, the author presents a solid and clear motivation for the developments witnessed by the particle physics community at both high and low energies over that last 50 or 60 years. In particular, the role of symmetries and their violation is central to many of the discussions. Including exercises and many references to original experimental and theoretical papers, as well as other useful sources, it will be essential reading for all students and researchers in modern particle physics.

Philip G Ratcliffe gained his first degree at Trinity College, Cambridge in 1976, where he was also awarded a senior scholarship. In 1983 he obtained his doctoral degree with a thesis entitled "The Role of Spin Physics in Hadronic Interactions at Short Distances'' at the International School for Advanced Studies (Scuola Internazionale Superiore di Studi Avanzati, SISSA), Trieste, Italy. He has been Research Associate at the Cavendish Laboratory, Cambridge; Queen Mary and Westfield College, London, and with the Italian National Institute for Nuclear Physics (INFN) in Milan and Turin. He is currently Associate Professor of Nuclear and Subnuclear Physics at the University of Insubria in Como, Italy.

The book is a good review in which the notions are explained in a clear and intuitive way without the necessity of a deep mathematical knowledge. Many exercises are proposed to stimulate the reader to try their hand on the concepts explained in the text. The book is thus intended to people (undergraduate or graduate students in physics but also professionals) who want to enter the world of particle physics. Daniele Montanino 2014 Zentralblatt MATH 1342 - 1, FIZ Karlsruhe – Leibniz Institute for Information Infrastructure