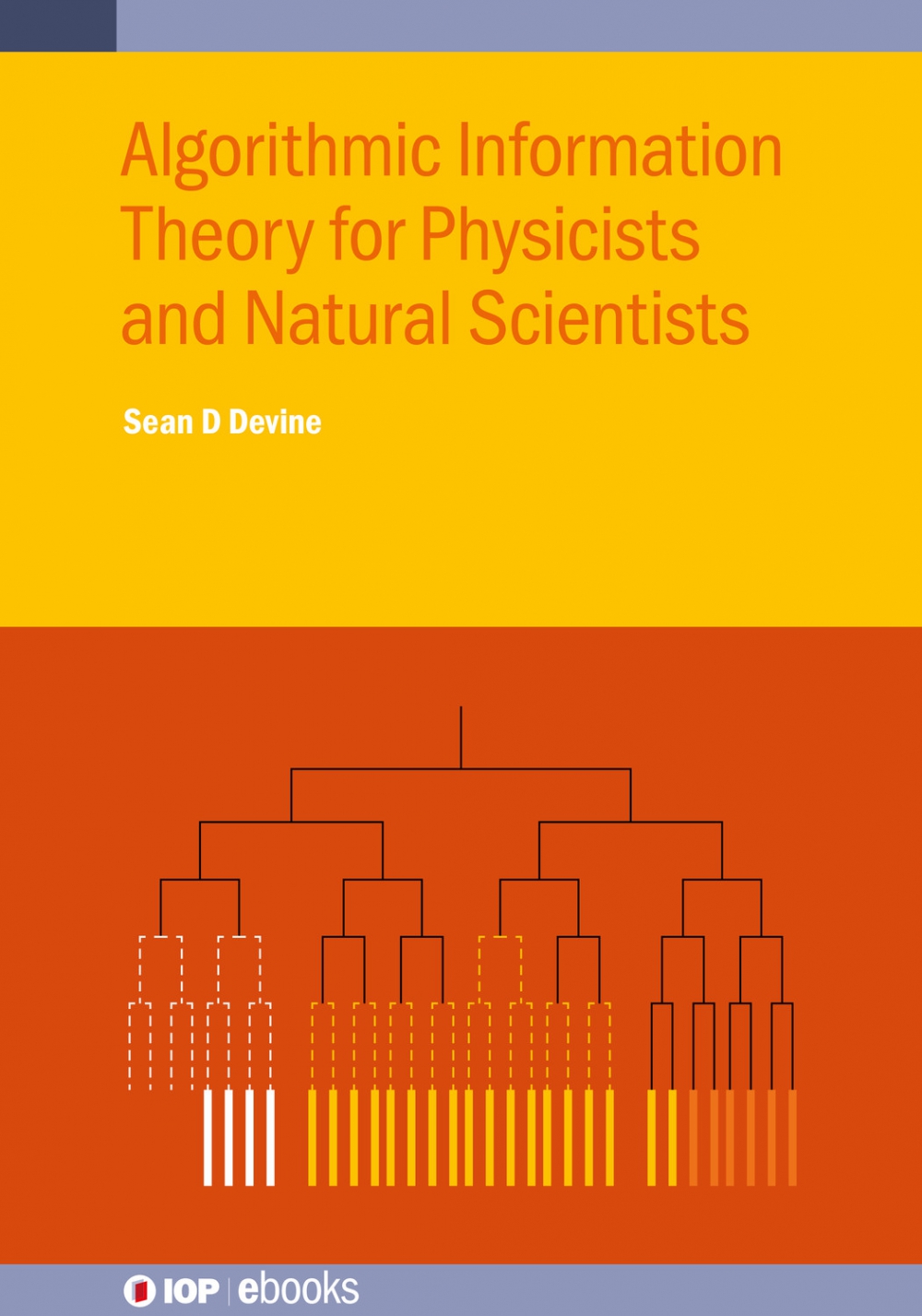 Algorithmic information theory (AIT), or Kolmogorov complexity as it is known to mathematicians, can provide a useful tool for scientists to look at natural systems, however, some critical conceptual issues need to be understood and the advances already made collated and put in a form accessible to scientists. This book has been written in the hope that readers will be able to absorb the key ideas behind AIT so that they are in a better position to access the mathematical developments and to apply the ideas to their own areas of interest. The theoretical underpinning of AIT is outlined in the earlier chapters, while later chapters focus on the applications, drawing attention to the thermodynamic commonality between ordered physical systems such as the alignment of magnetic spins, the maintenance of a laser distant from equilibrium, and ordered living systems such as bacterial systems, an ecology, and an economy.

Sean D Devine obtained a PhD in physics from the University of Canterbury, New Zealand, and, after three years overseas, spent 20 years as a research physicist, in what was the New Zealand Department of Scientific and Industrial Research, before returning to university to study economics. Sean has since served as manager of the Public Good Science Fund and as executive director of The Association of Crown Research Institutes. He has also been a director of one technological company and later become chairperson of another, Robinson Seismic, before acting as its CEO during a global expansion phase. In 2002, Sean returned to university research and undertook systems research in innovation systems, sustainability and complexity theory while doing some postgraduate teaching before retiring.

4 Strings with structure and variation

5 Modelling and the minimum description length

6 The non-typical string and randomness

9 The algorithmic entropy and the second law

10 How replication processes sustain a system

11 Sustainability requirements of a viable economy